An Australian museum located in the country’s legendary nineteenth-century goldfields is preparing an exhibition that will showcase the era’s dazzling wealth.

The Australian goldfields were a major source of riches for the burgeoning Australian colonies. They overturned the landscape, the politics of the era, the economy of the British empire and even social conventions of the time. The Gold Rush towns of Ballarat and Bendigo still bear the marks of that heady time in the fine, ornamental buildings of the era, as does Melbourne, the capital of the colony, and now state, of Victoria.

Where gold jewellery was traditionally the preserve of the landed gentry, on the goldfields it was a luxury open to anyone who got lucky. It was the ‘bling’ of its day and represented diggers’ subversive claims for legitimacy and power. Miners and their consorts tended to flaunt their new-found wealth. They preferred designs with unconventional emblems, often related to the tools of the trade, including picks, shovels, pistols and pans.

The exhibition gathers more than 150 pieces for the exhibition, mostly from private collections, and includes many family heirlooms. Pieces have been lent from as far afield as California, South Africa and Alaska, as well as from across Australia.

The exhibition will trace the development of this subversive form of wearable decorative art. It includes significant objects from 1851 to 1901, plus some key international examples. A highlight will be jewellery associated with Lola Montez, one of the most famous stage performers of her time. She visited the goldfields after a glittering career in Europe, including a time as the mistress of the Bavarian monarch Louis I. Her ‘Spider’ dance was a sensation with miners, who paid her in nuggets and jewellery.

The exhibition is at the Museum for Australian Democracy at Eureka, located in Ballarat in southeastern Australia. The museum is named after the Eureka Stockade of 1854, a miner rebellion considered a watershed in Australia’s political history. The exhibition opens 16 April and closes 4 July. 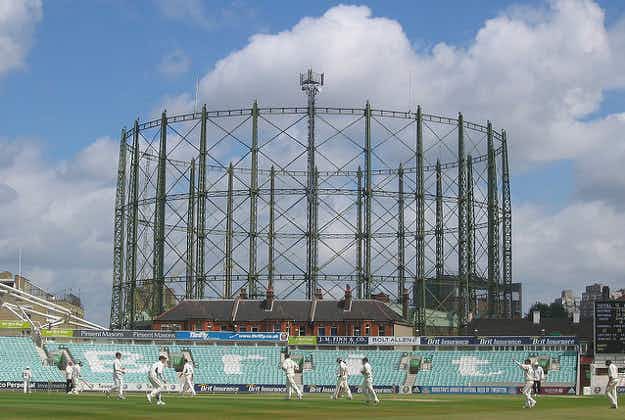 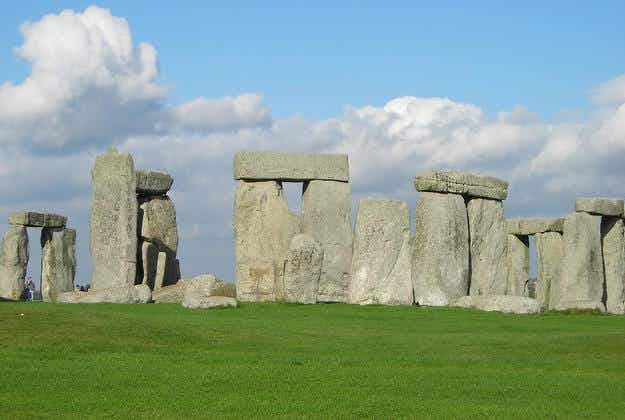 Stonehenge to scale is coming to Austrian exhibition