The impact of sport on tourism has always been immense not just in attracting hundreds of thousands of spectators to events like the World Cup, the Olympics or similar competitions, but in providing infrastructure for host cities which act as a boost long after the occasion is over.

The Commonwealth Games in Australia in two years time will see infrastructure at airports, roads and hotels all improved by 2018 Image by Michael Dawes / CC BY 2.0

Australia's next chance to host a major sporting occasion is the Commonwealth Games in two years time and Gold Coast Airport is getting a $300 million upgrade, which will benefit passengers for years to come.

Gold Coast will host the Commonwealth Games in two years time and its airport is to get a $300 million upgrade to accommodate the huge number of foreigners attending the competition Image by Mike Robertson / CC BY-SA 2.0

The plan will see a new multi-storey international terminal being built as well as four new aerobridges. Work is due to commence soon on the project to ensure the Coolangatta airport has the capacity to deal with the 126,000 spectators, athletes and delegates arriving for the 2018 Games. Initial work will centre on freeing up more space for three new wide-bodied aircraft as part of the three-storey terminal.

Martin Winter, the chief executive of Gold Coast Tourism told the ABC that it is vital for the area that the airport creates a good impression on the international travellers who come to see the Games. He said both Brisbane and Gold Coast airports will be critical to achieving that. Marion Charlton, the chief operating officer of Gold Coast Airport pledged that a number of agencies – from the federal police to customs to immigration and airport personnel – will work as one to ensure visitors’ safety.

More than 200 jobs will come on stream during the first stage of the upgrade with a further 180 new jobs being created for ongoing operations. Close to six million passengers go through Gold Coast Airport, the country’s sixth biggest, each year. 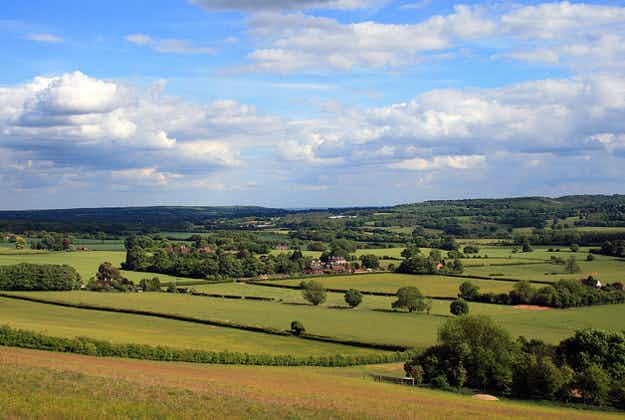 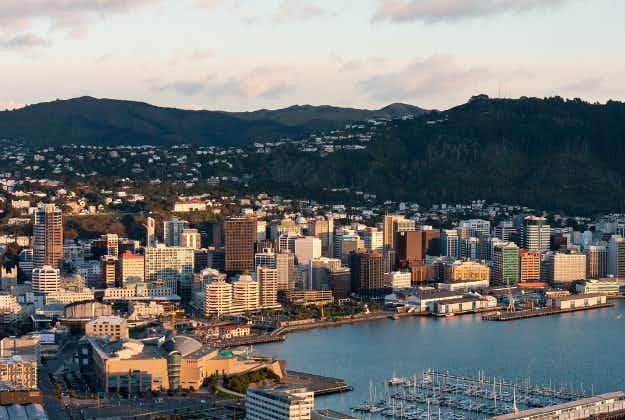