A goat and its owner were taken into custody by police in the central Indian state of Chhattisgarh for trespassing and damaging the property of a judge living nearby.

A goat in India was arrested for being a persistent offender by trespassing and causing damage in a judge's garden Image by Rusty Clark / CC BY 2.0

Police confirmed that after “repeated warnings”, they arrested Balbi, the goat, and its owner Abdul Hassan for trespassing and causing damage to District Magistrate Hemant Ratre's garden.

It is understood that the action was taken after the magistrate’s gardener had complained about the goat, which was described as a “repeat offender” according to the SBS news channel programme.

The Indian Express reported Surguja IG Dipanshu Kabra as emphasizing that the police had followed laid down procedures.

Balbi was first arrested and taken into custody by police before his owner was also brought in. According to police sources, the goat was able to jump over the Judge’s iron gate and had done so several time to eat vegetables and flowers in the garden.

Assistant Sub Inspector R P Srivastava said when the gardener filed a complaint, they arrested the goat and the owner.

The Express said the owner initially refused bail and it was after senior police officers intervened that he was released on bail.

However, the whole incident was described as a “farce” with Shailesh Nitin Trivedi, a party leader saying the police had made a show of themselves. “Those accused of serious crime are roaming free,” he added. 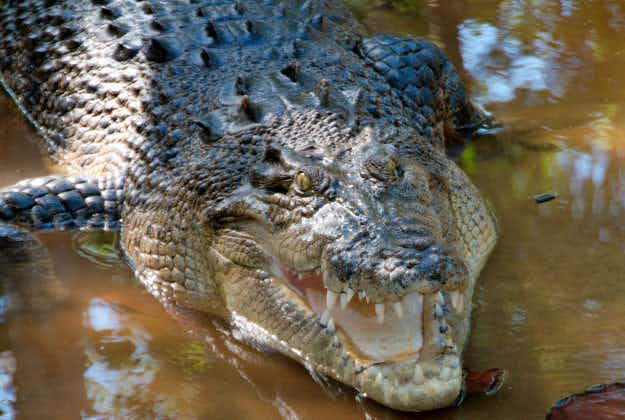 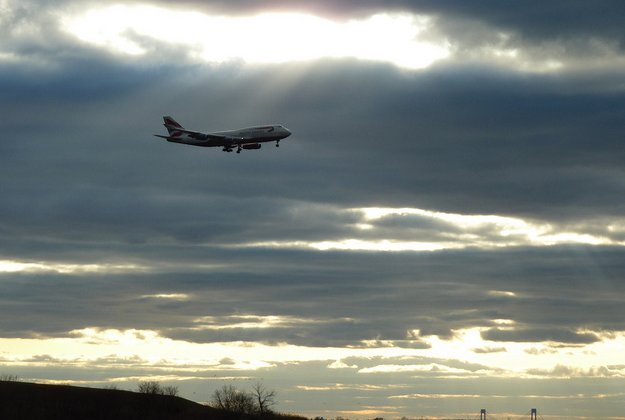