Now you can surf the web on the beach: Goa's beaches to get free public Wi-Fi

The beaches of Goa used to be renowned on the ‘hippy trail’ as the ultimate location for a traveller to tune out from the modern world. Now, visitors to the famous Indian beaches will not have to leave the rest of the world entirely behind them as funding has just been provided for seaside WiFi.

The WiFi plan is being funded by the Indian government to better cater for tourists, along with the development of a new spiritual route along the coastline of south western India. Tourism Minister Dilip Parulekar said: “All the beaches in Goa will be covered by WiFi,” adding that CCTV cameras would also be installed to improve security.

Improved parking, lighting, and better access for disabled travellers have also been promised along the coastline. The beaches are incredibly popular with visitors both from within India and abroad, attracting more than five million visitors last year.

Of that, around 10% came from overseas and the WiFi plan is part of a scheme to increase the popularity of the destination outside India. Almost half of all foreign visitors to Goa currently come from just two countries – the United Kingdom and Russia, with smaller numbers coming from the likes of Germany, France, and Finland.

It is not just beaches that are an attraction in Goa, and it is also home to two Unesco World Heritage sites, the Basilica of Bom Jesus (which holds the remains of St Francis Xavier) and the churches and convents of Old Goa.

The town has had a long-standing love affair with hippie culture going all the way back to the 1960s when it first began. These days however, it attracts a much more mixed clientele offering budget package holidays and exclusive resorts that have even proven popular with Angelina Jolie and Brad Pitt. 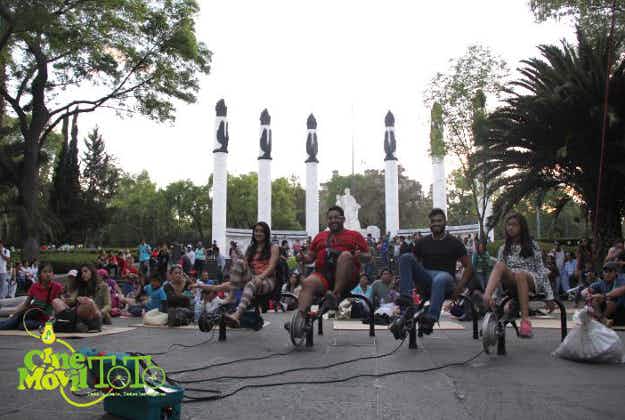 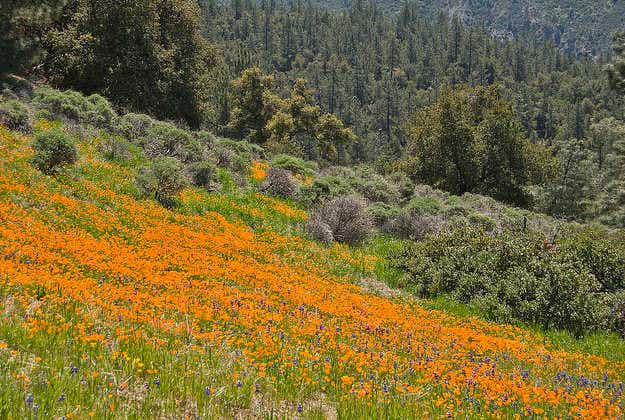