If you're a fan of Nintendo's Super Mario game, or you just want a different experience, you can tour three Japanese cities dressed as characters from the popular game. Visitors to Tokyo, Osaka and Okinawa are driving around in go-karts dressed as Mario, Luigi, Toad and Princess Daisy, and there are other costumes available, such as Superman or minions.

The karts come equipped with action cameras so guests can capture the excitement of their tour, and they can also play music through the blue tooth speakers, including the soundtrack to the game. You must hold a valid Japanese driver's licence, an international driving permit or a SOFA licence to join the tour, which is run by MariCar. The karts can reach speeds of 80 km-per-hour, but drivers must abide by public speed limits and, naturally, observe the rules of the road.

According to MariCar, the go-karts are fully compliant with local governing and safety laws in Japan. The tours in Tokyo take in well-known areas including Harajuku and the Shibuya Crossing. The company issues a word of cation to those taking part in the action, however. "MariCar is in no way a reflection of the game 'Mario Kart'" it says. "Therefore, when riding the go-karts, none of the following will be allowed. 1. No racing each other on the streets. 2. Do not throw banana peels or any other garbage on to the streets. 3. Do not throw red turtle shells or any other objects to each other."

For further information on MariCar, please see its website here. 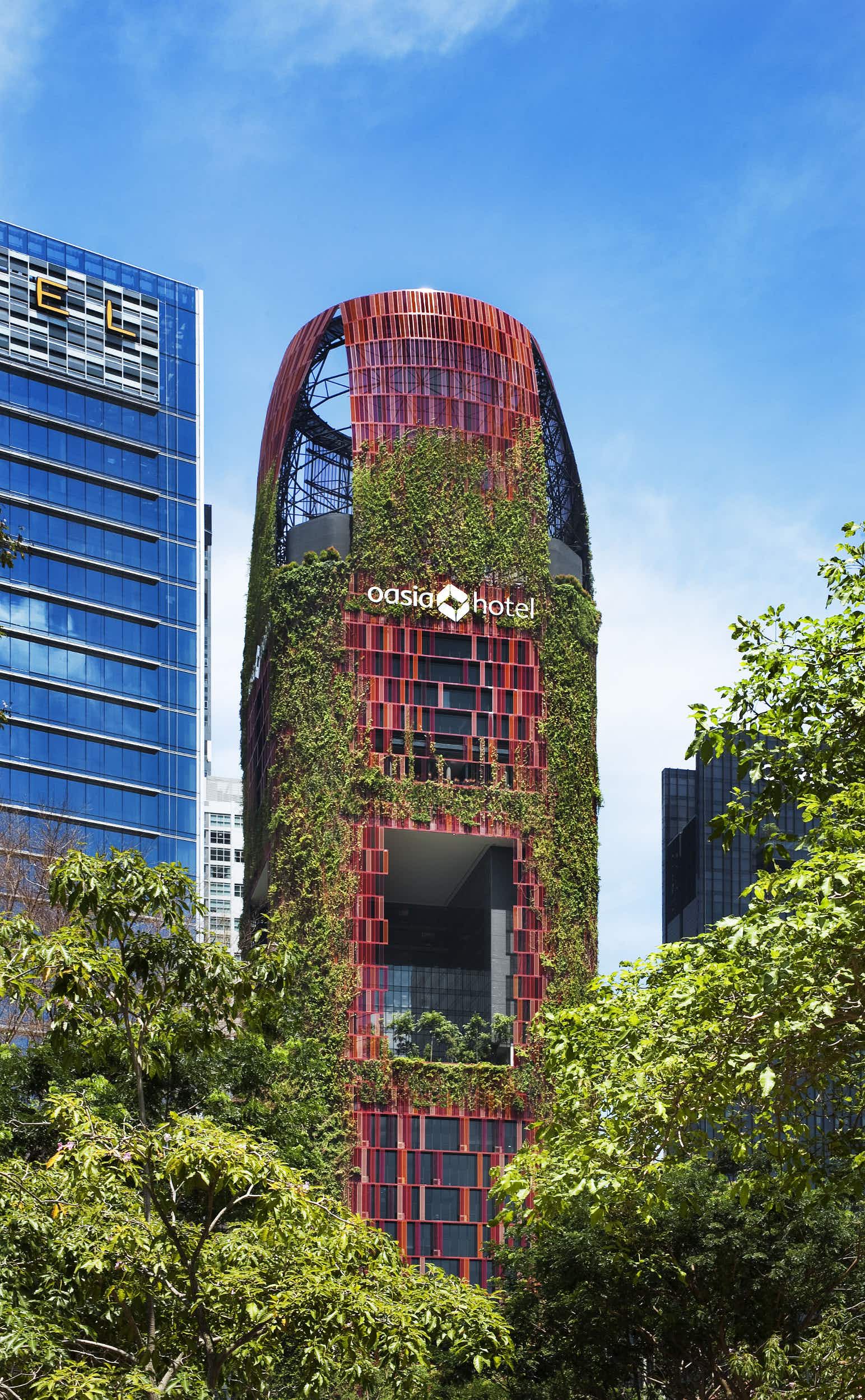 These are the best tall buildings in the world 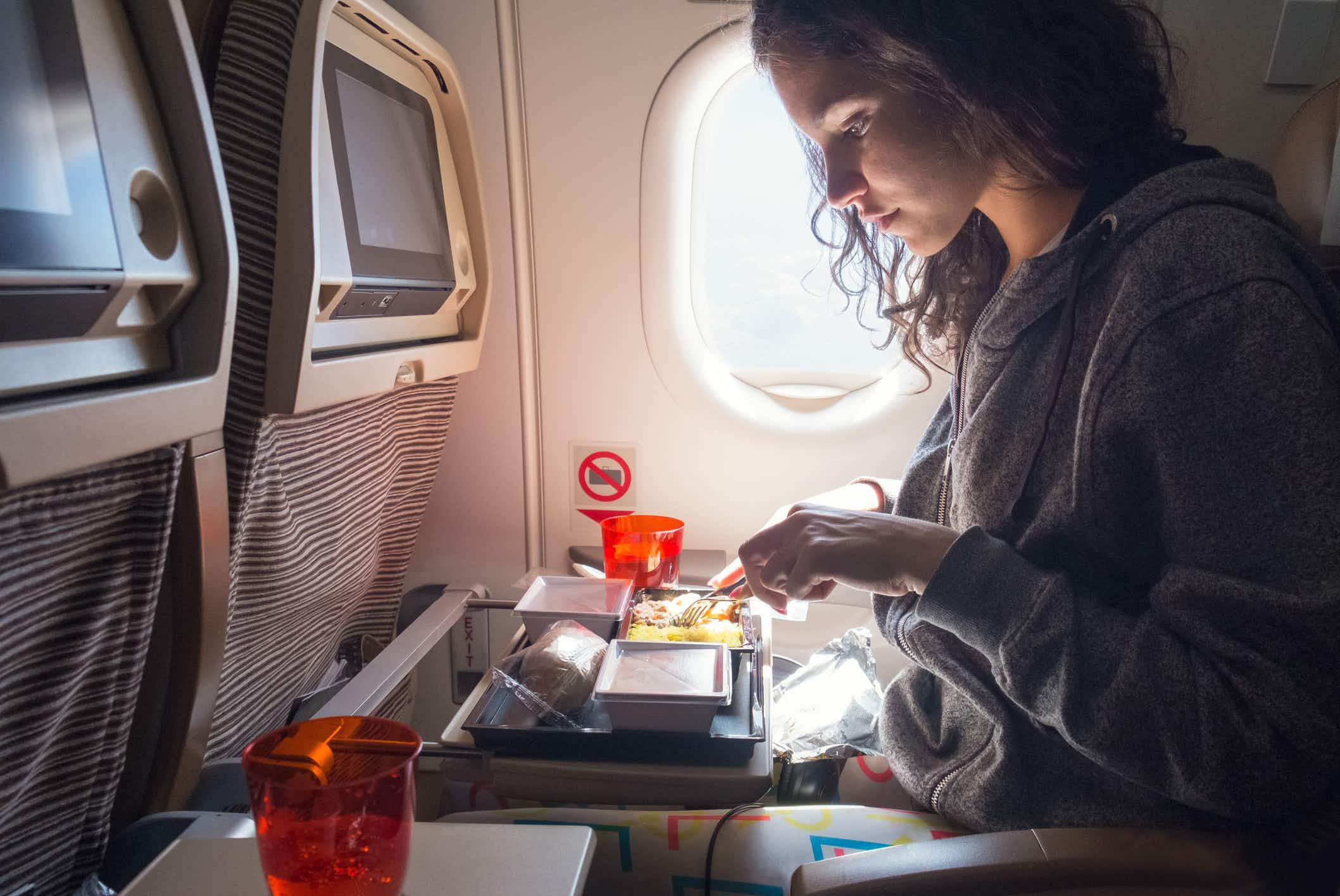 Just how fresh is the food served in your airline…