For the next week, Eindhoven will be transformed into a beautiful city of light as part of GLOW.

GLOW runs from 12 to 19 November and and for that time the Dutch city will be full of both light art and architecture. The artworks can be found throughout the city centre and the University of Technology campus. This year, the festival is using all the latest technology, including virtual reality, holograms, interactive and 3 D projects combined with light projections. There will also be supporting live performances from dancers and a gigantic video-mapping project.

An installation from GLOW 2015. Image by Claus Langer

This is the eleventh year the art festival has been running and, for the first time ever, three of the artworks commissioned will remain as permanent installations in the city. There will also be a number of side projects at the festival, including a five kilometre fun run on Saturday 19 November, a children’s art project and a hacking event for young programmers. As part of the festival, one of the projects is attempting to break the world record for the longest containable lightning bolt. The entire festival is free of charge and attracted more than 730,000 people last year.

You can find more information about the walking route - which takes about two hours to complete - and the different projects through their website or by downloading the accompanying free app. For those who can’t make it to Eindhoven this year, you can also experience it through a virtual reality movie. 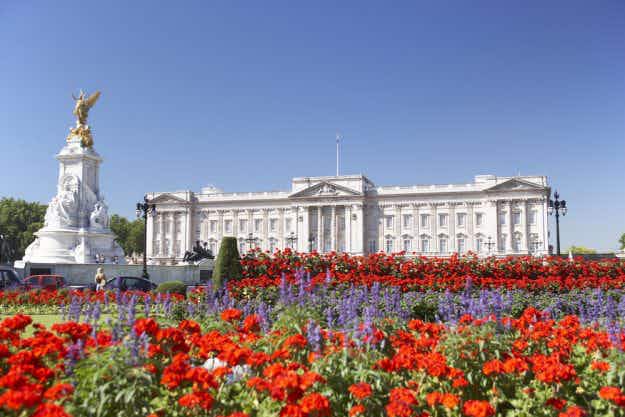 The cycle superhighway that will pass Buckingham Palace should be…

This woman brought a cut-out of a man on holiday…