Street art can change an ordinary road into an open-air art gallery, but these unique murals take the next step, evolving as it changes from day to night.

Reskate Arts & Crafts – a Barcelona-based workshop and graphic arts studio – has transformed streets around Europe with murals that appear one way during the day and reveal hidden images at night.

The Harreman project is the work of Maria López and Javier de Riba. The name of the project comes from the Basque word that means relationship. The murals are created in dark places where the lighting can be controlled with a motion sensor, as lights are used to charge the photoluminescent paint so it glows when the lights go out.

Murals in the series can be found in in Vienna, Austria, Timisoara, Romania and Zaragoza, Spain. The murals, which have been created over the past two years, take inspiration from the etymology of language and are designed to allow multiple readings of the same work.

One piece, in Timisoara, shows the outline of a rabbit. When it is illuminated, it shows two hands making the shadow. The piece is entitled ‘Asombrar’, which is a Spanish verb meaning “to amaze”. The word ‘sombra’, or shadow, “refers to putting shadows to a concept you already had clear”.

Another piece depicts a loaf of bread that is illuminated to show a bread knife. The work in Spain is part of Action Against Hunger, which “invites us to think about the power of involvement to find effective solutions against hunger”. A mural in Timisoara depicts a planet, which in the darkness shows an underwater helmet. The piece comments that scientific advances related to deep-sea exploration slowed down due to the beginning of the space race.

Reskate told Lonely Planet that the murals were created as part of street art festivals and commissions. They have plans to do more murals in the near future, but need to find the special conditions that their work requires. Learn more about the Reskate Arts & Crafts on their website. 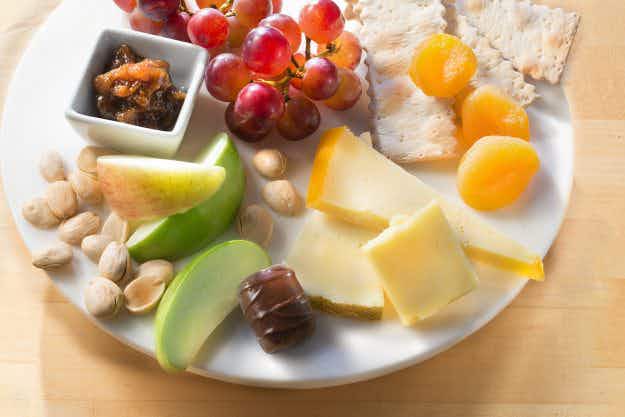 Delta is bringing back free economy meals on certain domestic…

Tennessee now has a vintage guitar museum charting music from…