Finally, this is one pop-up that you don’t have to miss because it's on a gastronomical global tour.

Their Vietnam pop-up took place in a sleeper train. Photo by One Star House Party

The concept behind One Star House Party is simple; they’re spending 20 months travelling to 20 different countries and establishing 20 very different restaurants and menus. The team behind it spend time discovering the best ingredients and recipes the destination has to offer before crafting a new, unique offering in each destination.

The trio behind the concept are former NOMA chef James Sharman and husband and wife team Kevin and Trisha McCrae. It all started when they created a pop-up restaurant in Hong Kong. As well as being lucrative, it was also enormous fun and they decided to pack their bags and do another in New York.

The finished product in Vietnam (left) and James and Kevin prep in Mumbai.

This, in turn, inspired them to do a world tour and now, nearly halfway through their goal, they’ve returned to London to set up shop for a month, showcasing the best in the recipes and techniques they’ve learned so far. They describe the experience as using food to show people their travels instead of a photo album and they’ve even made history by opening their pop-up restaurant at the Everest Base Camp. Trisha spoke to Lonely Planet about their adventure and their most memorable foodie experience.

The group make history dining at Everest Base Camp. Photo by One Star House Party

“Chinese cuisine is far different to what we are used to here in the UK”, she said. “We did not expect it to be such a varied country filled with spice! We spent much of our time in Sichuan there we picked walnuts right from the tree and peeled them exposing this bright white nut with no bitterness whatsoever. We hiked into the mountains around Qingxi to find fresh Sichuan.”

The experience was as much a cultural journey as it was a gastronomical one. “It was nothing like what we are used to here in the UK,” Trish says. “The fruiting peppercorns had that numbing sensation you’d expect but a beautiful heat and underlying Sichuan taste you don’t experience with the dried version. Although that being said if you do eat too many at once it can blow your head off!”

Kevin and James in Chengdu, where the team were inspired by local ingredients. Photo by One Star House Party

With ingredients in hand, the team create meals using tried and tested local techniques. “We were shown by the local chefs we met how they prepare their Peking Duck, ladling hot vinegar over raw ducks to help crisp up the skin. It is such an effective technique and we have used it again and again all over the world.”

Once this London stint is over, there are still eight more stops to go, starting with Buenos Aires later this year. There is also an option for people to apply to join the One Star House Party as an intern in each specific country and all flights and expenses will be paid for.

The team created a floating restaurant for Kenya. Photo by One Star House Party

Some tickets are still available for the London One Star House Party which will include an eight-course tasting menu and runs from 5 October to 3 November. 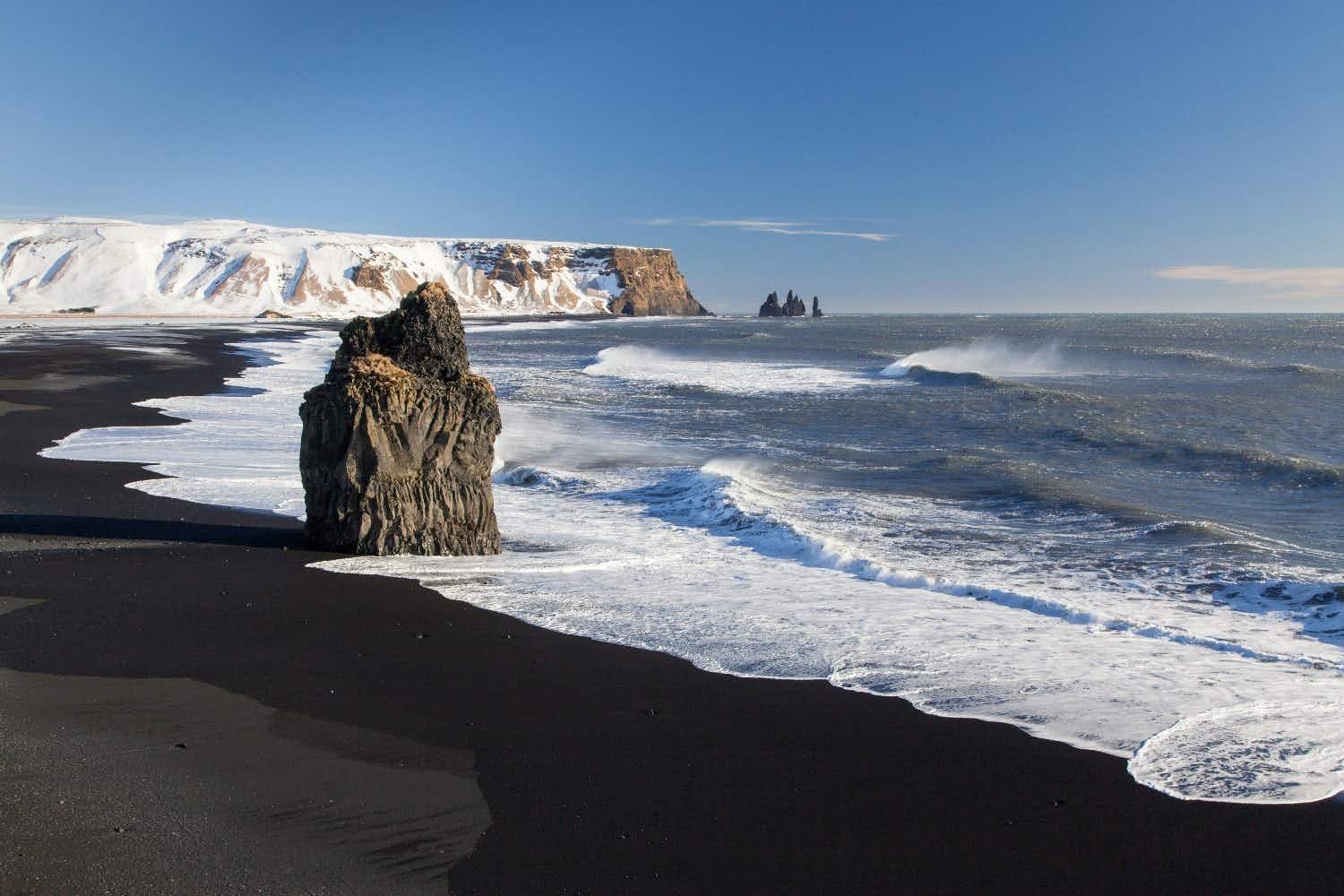 American tourist returns sand and rock to Iceland with apology… 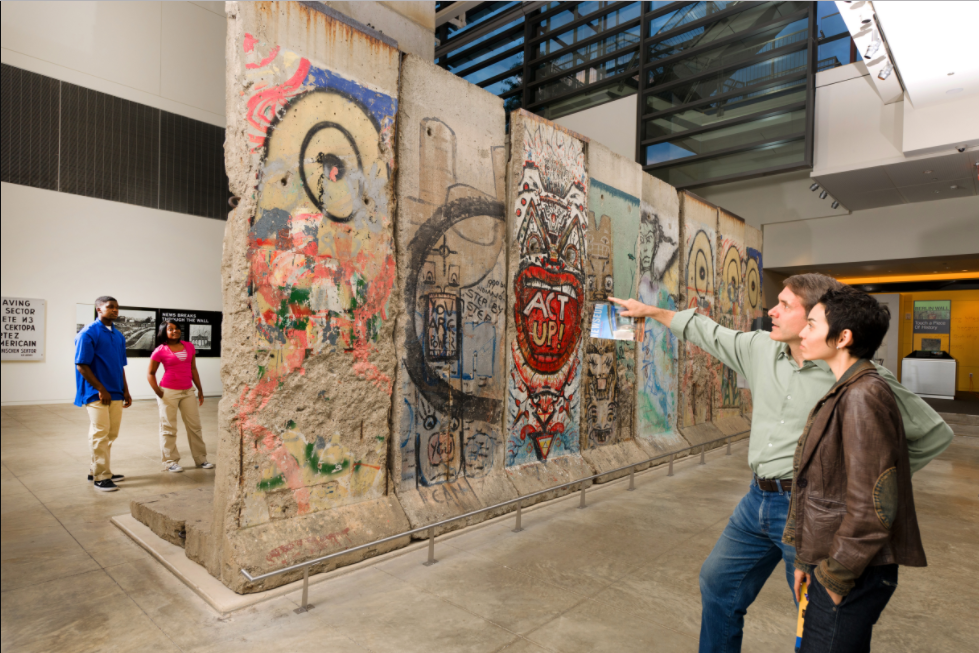 Help take down the Berlin Wall in Washington DC’s Newseum…