Katy Perry and Stormzy have joined Radiohead, Foo Fighters and Ed Sheeran in the Glastonbury line-up.

Katy will bring her “purposeful pop” to the UK festival in Somerset as she makes her debut at the festival following a performance at the Brit Awards which saw her joined on stage by giant dancing puppets of Theresa May and Donald Trump. The XX, The National and Biffy Clyro have also joined the bill, alongside Barry Gibb, Chic, Lorde and Solange.

Grime is also expected to feature prominently, with Stormzy returning to the festival alongside Kano and Wiley. Other artists heading to Worthy Farm to join the previously announced headliners include Royal Blood, Major Lazer, Alt-J, Boy Better Know, Run The Jewels, Laura Marling and Kris Kristofferson.

Tents in a campsite, Glastonbury festival. Image by Diverse Images/UIG

Sheeran revealed he would be headlining the festival earlier this month when he announced the “awesome” news via a video on Instagram. He said: “Hello from Ed Sheeran, we’re starting the tour off today and I want to make an announcement. “I am headlining Glastonbury on the Sunday night which is awesome.” His stint on the Pyramid Stage on the Sunday means he is tasked with closing the event in Somerset.

Stormzy performs on the Virgin Media stage at the V Festival in Hylands Park, Chelmsford. Image by Ian West/PA Wire

The previously-confirmed headliners were Radiohead, who will perform on the Friday night, and the Foo Fighters, who will take to the stage on Saturday. This year’s event, held from 21 to 25 June, is expected to attract around 170,000 people. 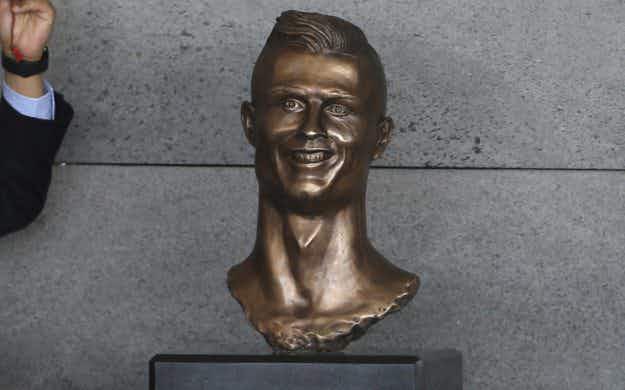 Why people can’t stop laughing at this Cristiano Ronaldo statue… 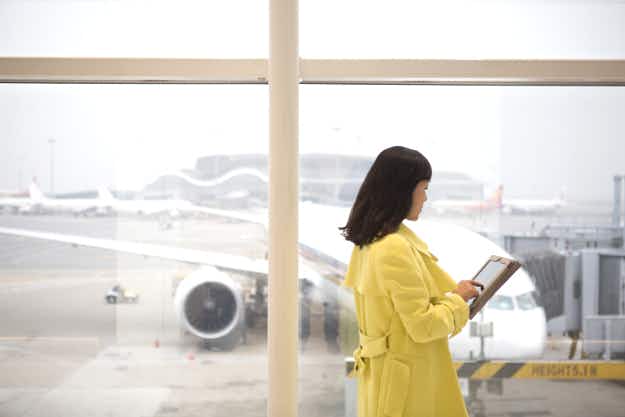 These airlines will supply US-bound travelers affected by laptop ban…