It has been billed as Greenland’s first ever “world class tourist attraction” and if these design images are anything to go by – this spectacular visitor centre will become a massive draw for travellers.

The incredible Icefiord Centre at Ilullissat will offer visitors to Greenland spectacular views over the world’s most productive glacier. Glaciers are measured by how many tonnes of iceberg they “calve” each year and in the northern hemisphere, the Jakobshavn Isbrae Glacier (or Sermeq Kujalleq in local language) is the king of them all.

The centre, designed by a Danish firm of architects, will open in 2020 and will be one of five major tourist hubs to be built across Greenland. The Icefiord has been a UNESCO world heritage site since 2004 and attracts around 20,000 visitors each year. When the new centre is finished, visitor numbers are certain to grow dramatically as tourists come not only to see the glaciers, but equally the effects of climate change … which are nowhere more apparent than in Greenland.

The architects explained how the centre’s design will work: “Moving across the roof, like when hiking to reach the top of a hilltop, a visitor will meet the magnificent open view of the Icefiord and overlook the route of the trail before walking on. “The roof deck acts as a point of departure for local residents when going for a walk, a place to watch the sunset or gather in the evening sun.”

This video gives a guide to how the boomerang-shaped centre will be constructed and how the roof doubles as a walkway for visitors. Underneath, there will be an interpretative centre explaining the history of the glacier and how it played a part in one of the most famous chapters of the 20th century. Scientists believe that it was an iceberg calved from Ilullissat, up to a mile in length, which was responsible for sinking the Titanic. 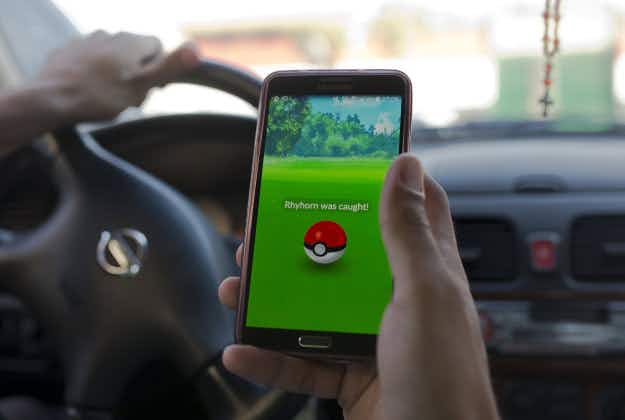 Head to Edinburgh if you'd like to try a Pokemon… 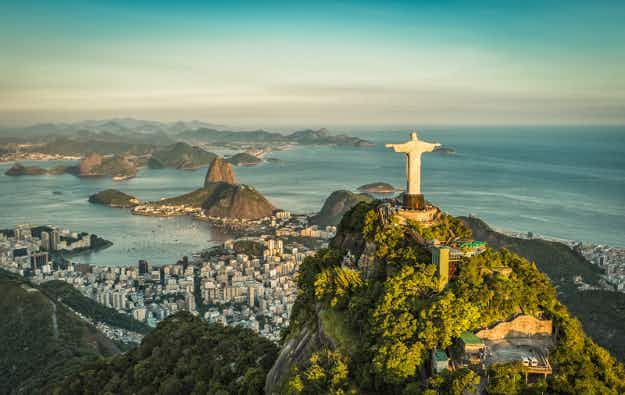 Good news if you're off to Rio, study shows Brazil…