Straight out of a feel-good novel of triumph and inspiration, Brazil got its first fairy-tale moment of the 2016 summer Olympic Games on Monday, when 24-year-old Rafaela Silva won the host country's first gold medal of these games in the 57-kilogram women’s judo division.

Rafaela Silva of Brazil celebrates after winning the gold medal in the Women's -57 kg Final. Image by David Ramos/Getty Images

But Silva is not just any athlete. She was born and raised in the notoriously dangerous and impoverished community known as Cidade de Deus, or City of God, which was the focus of the 2002 Academy Award-nominated Brazilian crime drama of the same name by director Fernando Meirelles (who also directed the opening ceremony of the Olympic Games).

Located just five miles or so from Carioca Arena 2, the Olympic venue in which Silva stood proud and teary-eyed as the Brazilian national anthem was played in recognition of her victory, it couldn’t be further away from the bright lights and big venues that typically characterize Olympic pomp and circumstance.

"It's GOLD!" Silva yelped fantastically in Portuguese from her Twitter account on Monday evening. "The road to here was tough, but worth it. Thanks for all the messages of support and cheering. The victory belongs to me and everyone who helped me realize this dream. May you all be inspired and win like I did! Thank you, Brazil!"

Cidade de Deus, City of God, planned and executed as part of the policy to systematically remove favelas from the center of Rio de Janeiro Image by Getty Images

Though technically not a favela (the Brazilian slang term for illegal slums) as it was built in the 1960s as a planned government community to resettle favela residents from the center of Rio de Janeiro, the neighborhood is rife with organized crime and was occupied as part of Rio's planned pacification of dangerous neighborhoods in 2009. "City of God," which was named by TIME magazine in 2005 as one of the top 100 films all time, was based on the semi-autographical 1997 novel of the same name by Paulo Lins.

In a country where racism and classicism remain deeply entwined in the national fabric, Silva is the country's new superhero, having not only overcome a disenfranchised upbringing, but Olympic setbacks as well – she was disqualified from the 2012 Olympic Games for an illegal move during a match.

Having been enrolled in judo since the age of seven (her father's ploy to keep her away from drugs and violence), she took an unlikely path to the podium, thumbing her nose at the "City of God" tagline – "If you run, the beast catches; if you stay, the beast eats," which is analogous to the English aphorism, "Damned if you do, damned if you don't!" – and proving she was the one the beast let get away.

Hollywood couldn't make this stuff up. 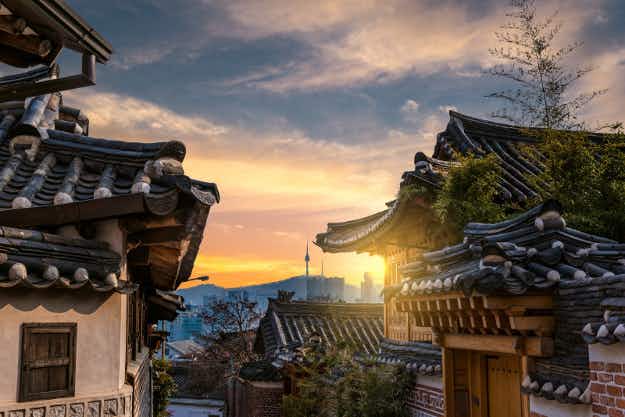 Visitors can now get a peek inside 23 of Seoul’s… 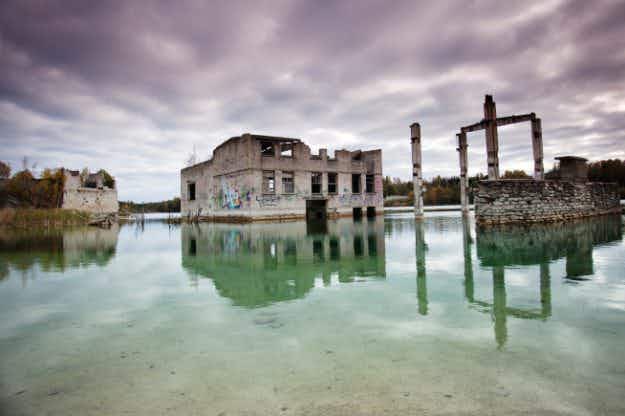