Meet the Instagrammer eating her way around the world

You have heard of dream jobs before, but is there such a thing as a dream hobby? Because if there is, Melissa from Instagram-famous account Girl Eat World definitely has it.

Through her 400,000 follower-strong account, Melissa (or Mel, as she goes by on the social platform) documents her travels through a very particular focus— food. Her pictures feature typical snacks or sweets from whatever town or country she’s visiting at the moment, all with an artistic backdrop, informational captions and nicely curated filters.

Girl Eat World started as simple personal amusement because, like Mel herself told Lonely Planet, she “is always eating, so I took pictures of food at whatever memorable site I was in”. The actual lightbulb moment arrived during a visit to Rome when the friend Mel was travelling with insisted on taking a picture of her in front of the Coliseum, but Mel “insisted on eating [my] sandwich because I was too hungry”. She added that “the resulting pic was a funny one of me pigging out in front of an iconic background, and since then I thought about doing a collection of pics like that”.

The next time she travelled, though, was solo, and so she decided to take herself out of the picture (quite literally) and focus on her food instead. She also opened a dedicated account instead of posting those shots on her personal Instagram and that’s how it all began. Since then, she takes pictures wherever she goes, which as per goal is “at least one new city or country every year!”.

For now, she told Lonely Planet that her favourite place when it comes to food will forever be Japan. It “always tastes good and is skillfully presented,” she explained. But she also warned that she is “a bit biased because I grew up watching Japanese anime and reading Japanese manga, so I’ve always loved Japan as a country as well.” True to her word, one of her favourite pictures out of the almost 300 she has up on her Instagram page is that of Japanese hanami dango, or rice cakes. “The macarons in Paris rank pretty high up in my list as well,” she added.

Melissa is originally from Indonesia, but she didn’t really start travelling until she finished college and decided to move to Singapore, the place where she has now been living for nine years and also obtained citizenship of. “Little did I know moving to Singapore would have ended up opening a whole new world to me,” she remembered. “Thanks to its strategic location I was able to start travelling to nearby Asian countries, for example with a short trip to Thailand." After that trip, she discovered that she loved being on the road, and the “rest is history,” as she said. As of right now, she’s been to all five continents, from South Korea to Cambodia, from New Zealand to Jordan to the USA, from Italy to the Czech Republic to Morocco.

If you want to follow Mel and her delicious adventures in the future, you can obviously do so by following her Instagram and also by checking out her website right here. 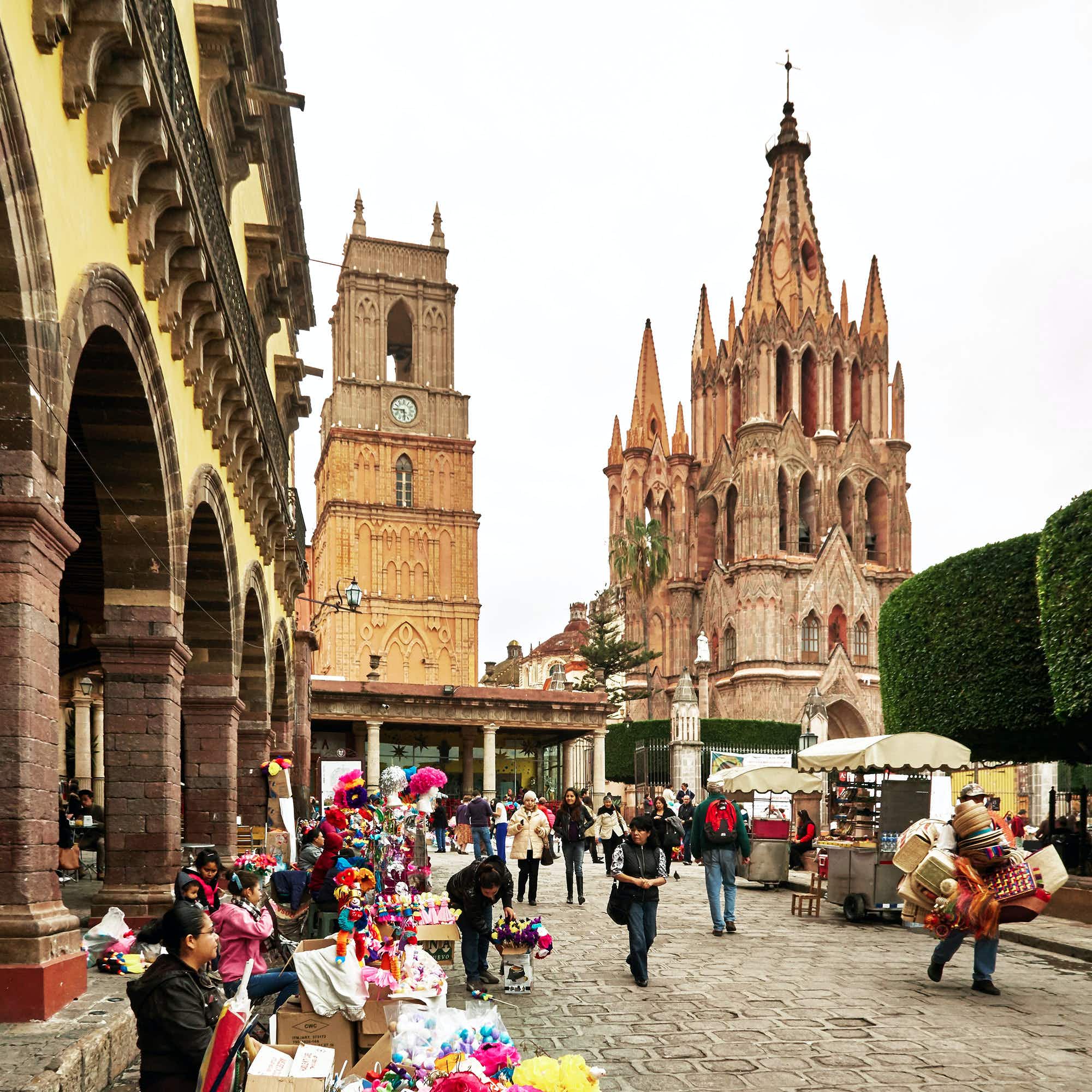 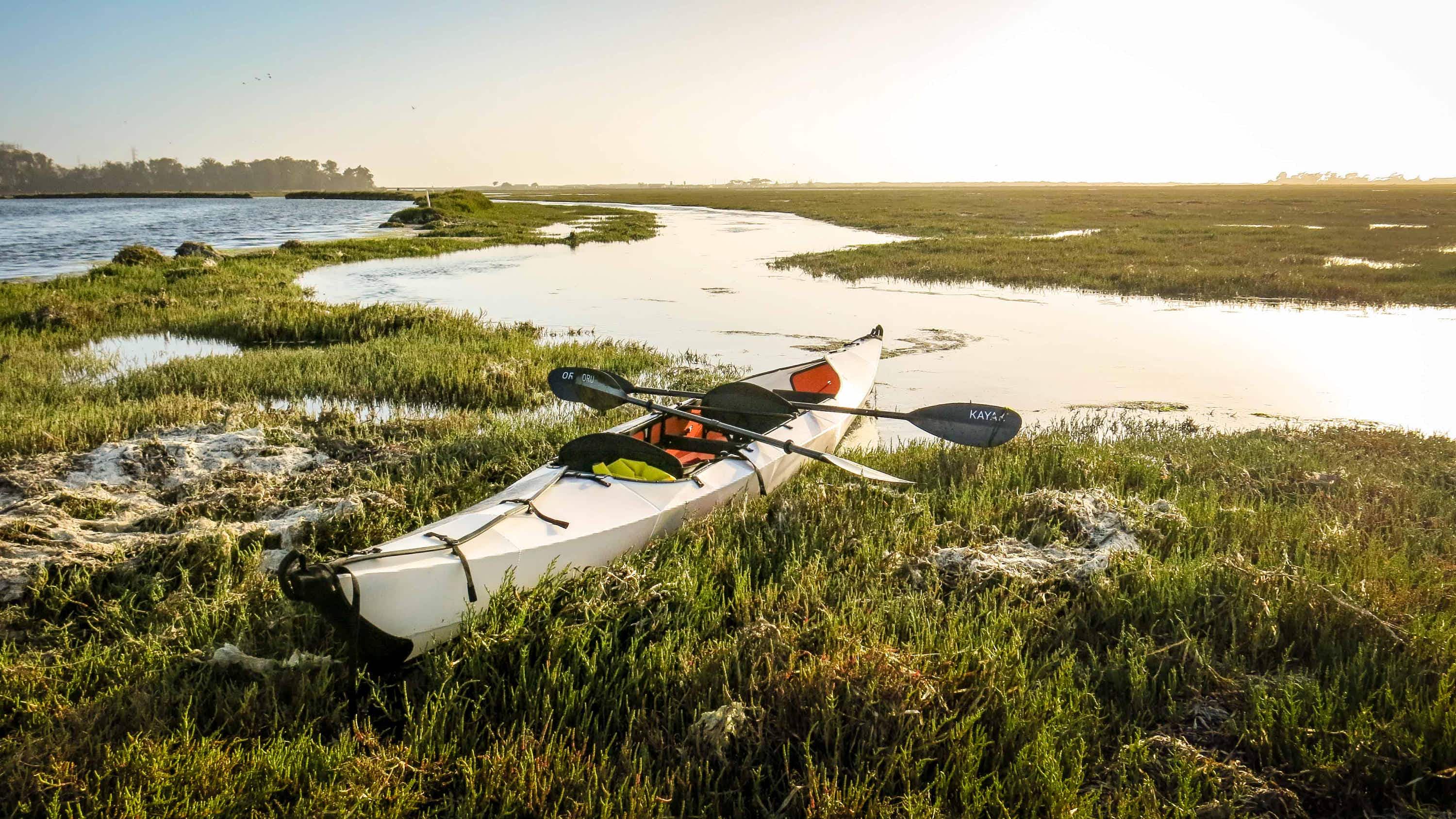