Conservationists have warned that the future of giraffes is in jeopardy as the world’s tallest animal is officially in danger of extinction.

The International Union for the Conservation of Nature (IUCN) maintains a Red List of Threatened Species and has been forced to list giraffes as vulnerable to extinction. The move follows a devastating decline in the giraffe population driven by a tragic combination of habitat loss, illegal hunting and civil unrest.

The number of giraffes has dropped by a whopping 40% in the last 30 years, with five subspecies experiencing declining population. “Whilst giraffes are commonly seen on safari, in the media and in zoos, people – including conservationists – are unaware that these majestic animals are undergoing a silent extinction”, said Julian Fennessy of the IUCN.

The IUCN has also assessed 742 newly discovered species of birds and found that 11% of the species are threatened by extinction, with 13 species already classed as being extinct. “Unfortunately, recognising more than 700 ‘new’ species does not mean that the world's birds are faring better,” says Dr Ian Burfield, BirdLife’s Global Science Coordinator. “Unsustainable agriculture, logging, invasive species and other threats are still driving many species towards extinction."

The African grey parrot is now on the endangered list. Image by Danita Delimont

“Many species are slipping away before we can even describe them,” says IUCN’s Inger Andersen. “This IUCN Red List update shows that the scale of the global extinction crisis may be even greater than we thought. Governments gathered at the UN biodiversity summit in Cancun have the immense responsibility to step up their efforts to protect our planet’s biodiversity – not just for its own sake but for human imperatives such as food security and sustainable development.”

There are however some bright spots in the news from the conservation agency. Some of the rarest and most vulnerable bird species in the planets are bouncing back as a result of tireless conservation efforts. They include island species like Azores bullfinches, St Helena plovers and Seychelles white-eyes. 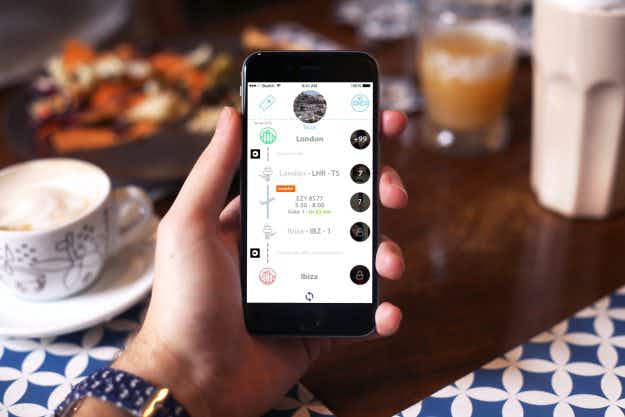 Is romance in the air? The world’s first in-flight dating…