In what will be music to the ears of fans of the popular Gilmore Girls TV series, it has been announced that a fan festival will take place. This October, the US town that inspired the picturesque Stars Hollow, home to Lorelai and Rory Gilmore and the programme's eclectic and colourful cast of characters, will play host. The festival will take place from 21-23 October in Washington Depot, Litchfield County, Connecticut, where series creator Amy Sherman-Palladino first became motivated to create her award-winning Warner Bros series.

Amy stayed at what is now the Mayflower Grace Inn, and was so captivated by the activities she witnessed around the town, she came up with the concept for the fictional Stars Hollow. The seven series of Gilmore Girls centred on the witty, fun-loving mother-daughter duo, Lorelai and Rory Gilmore, their relationship with Lorelai's rich, difficult parents, Richard and Emily, their various romantic entanglements, and colourful friendships. The adorable Stars Hollow itself played a huge role in the success of the series, with its white picket fences, charming buildings, gazebo and town square. Luke's Diner, the town hall, the Dragonfly and Independence inns where Lorelai, Sookie and Michel worked, and Taylor Doose's store were the setting for much of the action.

The festival has been put together by fans, Jennie and Marcus Whitaker, and it offers fans a chance to experience some of the most popular elements of the TV series. These include the Gilmores' Friday Night dinner, tea at the inn, a cake tasting at the market, coffee at the hardware store, a staged knit-a-thon, and music from a real life town troubadour. Kristi Carlson, author of the soon-to-be-released cookbook, 'Eat Like a Gilmore', will host an event featuring recipes inspired by the chefs of Stars Hollow like Sookie and Luke. There will also be screenings of various episodes of the series, including the pilot and finale.

What is sure to delight fans is that a cast panel discussion will take place on Saturday, 22 October, at the Washington Depot's real-life Town Hall. Eight cast members have confirmed attendance so far, including Kelly Bishop (Emily), Yanic Truesdale (Michel), Jackson Douglas (Jackson), Rini Bell (Lulu), Aris Alvarado (Caesar), Biff Yeager (Tom), Vanessa Marano (April), and Ted Rooney (Morey). The series ended in 2007, but the timing of the festival is apt, as Gilmore Girls is coming back with four new 90-minute-long episodes on Netflix in November. 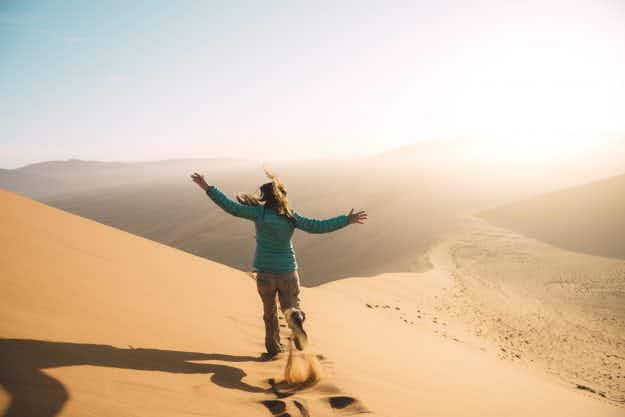 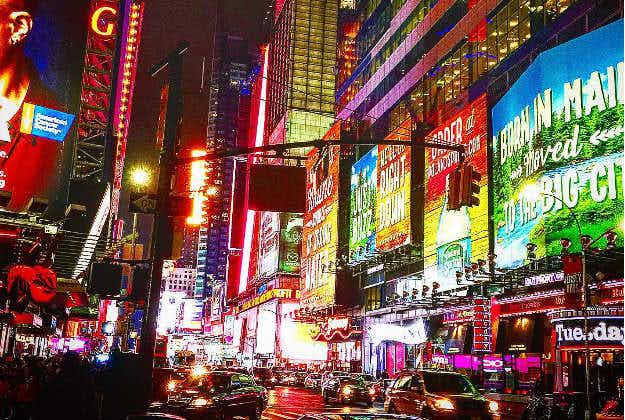 See the ruins of one of New York's first stunning…