Take a step back in time and explore New York City in all its Gilded Age glory with a new app from the Museum of the City of New York.

A Walk Through Gilded New York takes users on a guided tour of the city’s most extravagant people, places, and things defining the era between the late 19th century to the early 20th century. Narrated by Mr. Robot actress Grace Gummer, the app lets users tour J.P. Morgan’s private home, experience Mark Twain’s 70th birthday party at Delmonico’s restaurant, and delve into the history of cultural institutions and notable figures of the day, from Carnegie Hall and the Metropolitan Museum of Art, to magnates Andrew Carnegie and William K. Vanderbilt.

“By taking this tour, users are walking not just in the footsteps of the period's wealthy, but in the steps of Gilded-age tourists,” the app’s creator and former Andrew W. Mellon Fellow, Jessica Lautin, told Lonely Planet. “So in that sense, this tour is a 21st century, digital version of a 19th century physical tour guide.”

A visually cool collection of then-and-now photographs also illuminates stately structures of the past, comparing them with how they look today. The Plaza, the famed hotel situated on Central Park South, looks almost identical today to its 1907 photograph, minus the neighboring skyscrapers and bustling traffic, while a grand building on Broadway that once housed the department store Lord & Taylor now features a divided facade home to an Equinox gym and a Brooks Brothers.

Users can flip through images of lavish jewelry, costumes, accessories, and furniture from the period, including a sterling silver Tiffany & Co. tray etched with a map of the subway, opera glasses, and a gold dog collar.

The Plaza then and now, New York City Image by the Byron Company 1907/Harlan Erskine 2014

The museum’s first-ever app was inspired by the success of its exhibition, “Gilded New York was the perfect opportunity to launch the Museum's first walking tour because the exhibition focuses on the visual culture of the Gilded Era — the way the city's monied men and women showcase their wealth and style through what they bought, wore and built,” explained Lautin. “The exhibition shares what they bought and wore, while the walking tour allows you to see what they built and the way they expressed their tastes and flaunted their money with velvet and marble.” Download the free app on iPhone or Android. 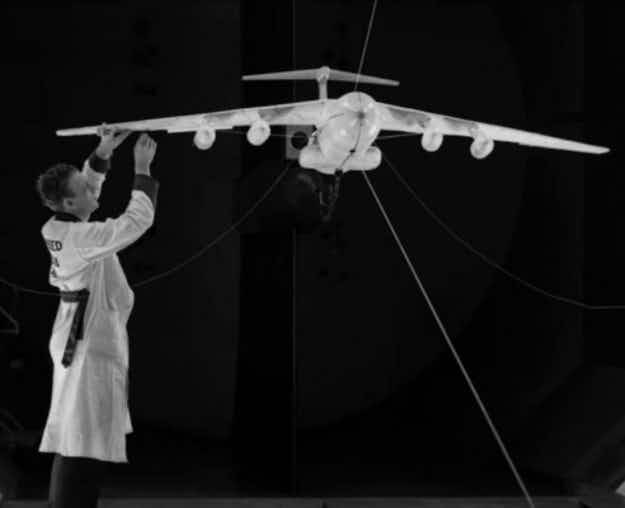 It’s all in the wings - see how engineers are… 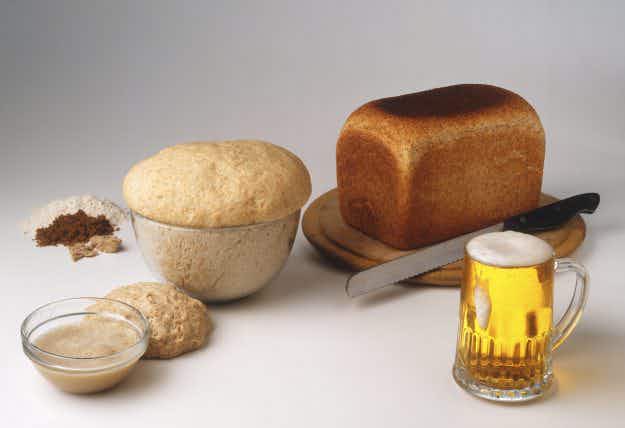