A gigantic Celtic cross formed out of different coloured trees has recently been discovered growing in a forest in Donegal in Ireland, leading to many interested people wondering who is responsible for the mysterious crop.

The unique piece of woodland art was noticed by passengers flying into Derry city, prompting UTV Northern Ireland to share a short video with a report featuring the cross. Measuring approximately 125 by 70 metres, the cross is etched on the side of Bogay Hill just outside Newtown Cunningham at the northern end of the Lagan Valley in County Donegal.

The cross was planted by local forester Liam Emery in the early part of the millennium, but has only become noticeable in recent times to visitors approaching the area by air. It was made using over 3,000 trees of two varieties and is particularly visible now due to Ireland’s seasonal weather. Sadly, the creative man behind the unique idea never got the chance to see it in full growth, having passed away six years ago.

“The cross is planted in Japanese Larch and at this time of year it becomes truly noticeable as the tree needles turn Autumnal gold. The cross was never part of a master plan for the area, it was the work of Liam as a mark of his passion for Irish culture and heritage whilst planting a new wood for the Irish Forestry Board. It’s a marvel to view from the sky, drawing your eyes to the Inishowen Peninsula beyond,” horticulturist Gareth Austin told Lonely Planet News.

The cross will be visible at different times of the year for the next 60 to 70 years due to the type of trees used in the process. 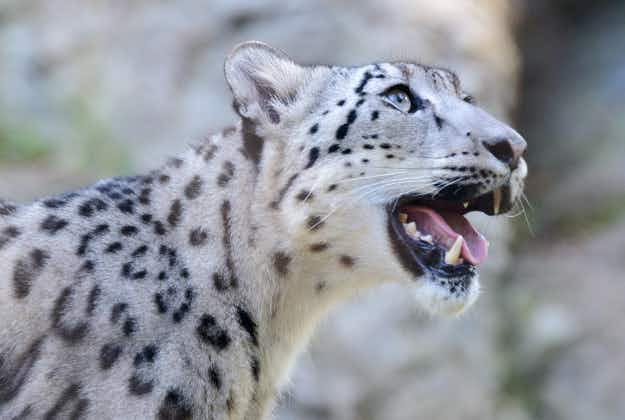 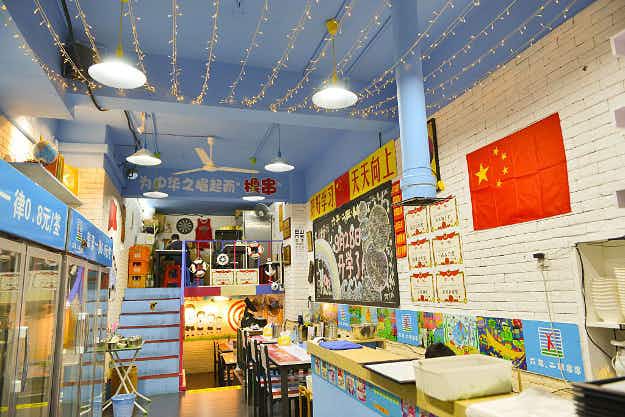 In Pictures: head back to school at a classroom-themed restaurant…