Take part in a giant pumpkin regatta in Oregon this Halloween

One of the most bizarre Halloween-themed events of the year takes place this month at Oregon’s Lake Tualatin, where dozens of giant vegetable enthusiasts race in super-sized floating pumpkins.

The largest pumpkins in the West Coast Giant Pumpkin Regatta are some 1800lb, “any more than that and they become too hard to paddle,” said City of Tualatin event’s specialist Heidi Marx. The massive pumpkins are grown all over the northwest, some come from as far away as Canada, as well as Washington State and Oregon. The event organizers never know how many will arrive until race day morning.

There are four 100 yard-and-back races in the event, the first is reserved for the Pacific Coast Vegetable Growers - the club of giant vegetable enthusiasts who produce the enormous round squash variants.  All the other races use the same pumpkins – one heat is reserved for sponsors and special guests like the mayor of Tualatin Lou Ogden, who comes every year to race a pumpkin. This year there’ll be a race between the local fire and rescue and the local police department, plus, as always, the final open race. Anyone from around the world can register in a lottery (drawn in September every year) to be one of 20 paddlers in the final race.

“We get one or two per year that sink, it’s pretty funny,” said Marx. “Two years ago we had someone’s pumpkin sink, but he was really competitive so he tried to swim and drag his pumpkin along the lake with him.”

Surprisingly, there’s little preparation in making these giant pumpkins into boats, as they are almost hollow inside. “They only take a few minutes to carve out on the day,” explained Marx, “but the growers make sure all of the precious seeds are kept,” so they can grow more big veggies for years to come.

One major requirement for racing is wearing a fancy dress costume, this year there will be a tooth fairy, Santa Claus, a bunch of grapes, a pumpkin spiced latte, plus Popeye the Sailor Man

The West Coast Giant Pumpkin Regatta takes place from 10am-4pm, 21 October, at the Tualatin Lake of the Commons, 8325 SW Nyberg St, Tualatin, Oregon. To sign up for the lottery each year visit www.tualatinoregon.gov/pumpkinregatta. All participants must be 18 or older. 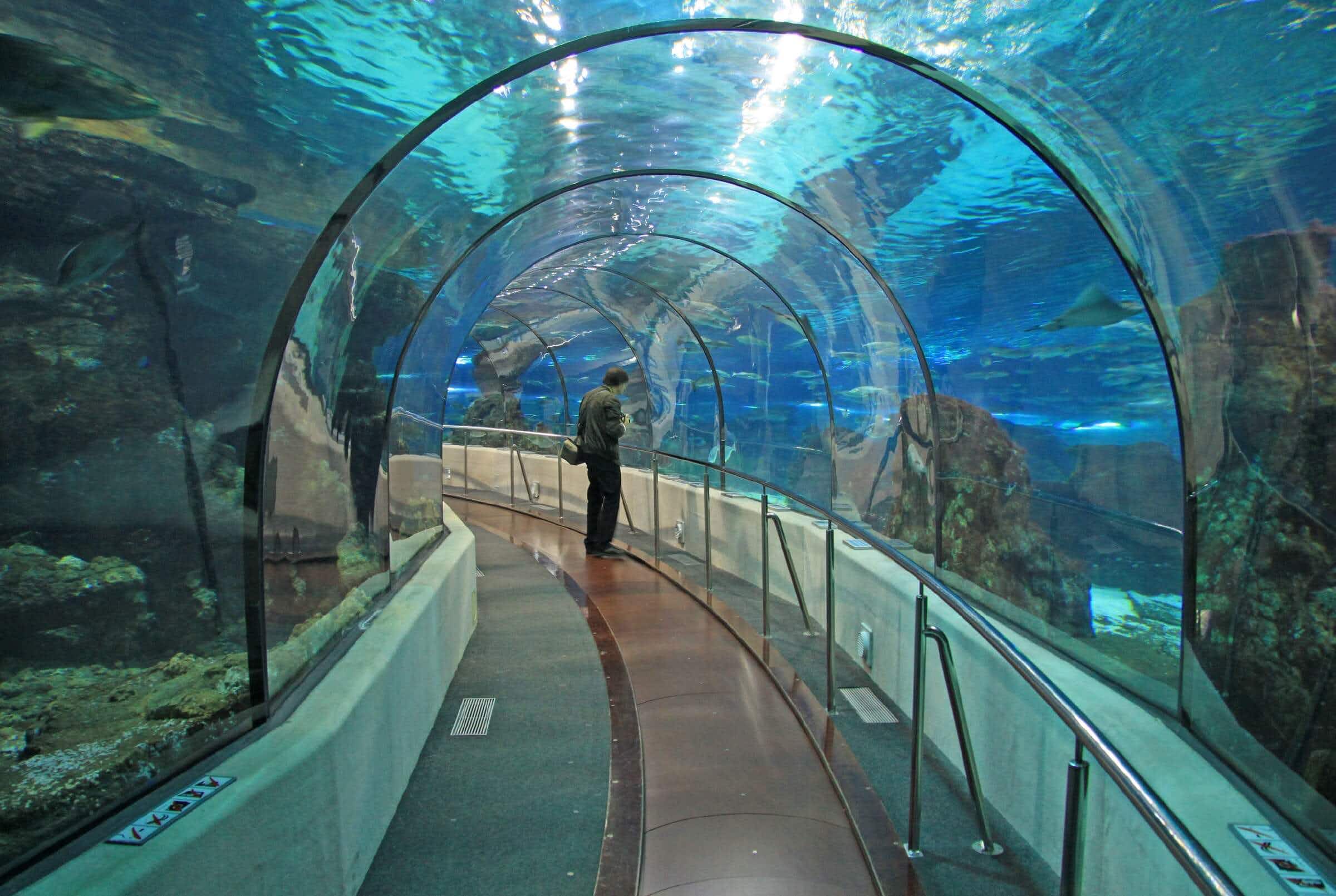 Dubai airport's security clearance will soon be a virtual aquarium… 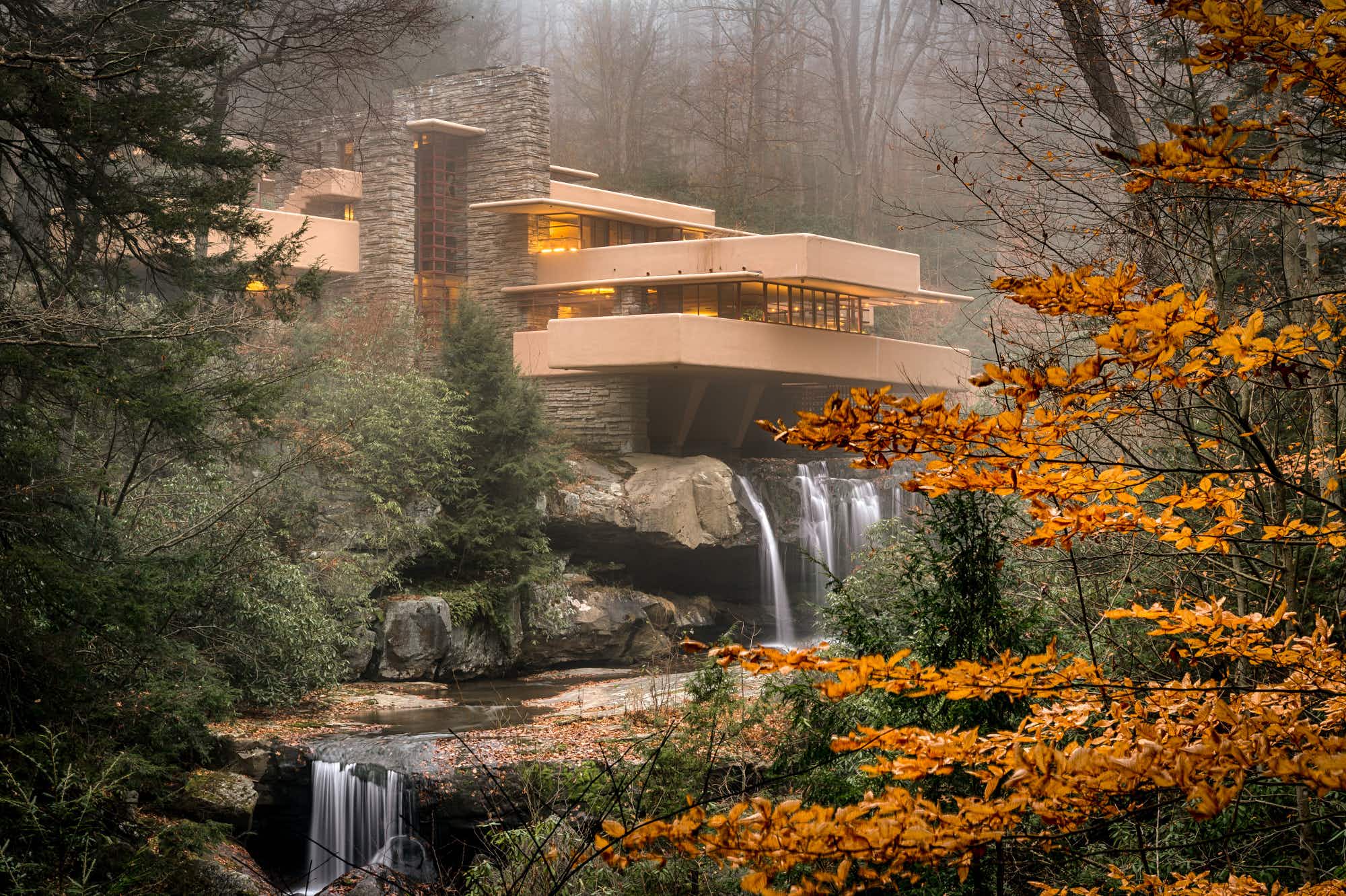 The quest to photograph every Frank Lloyd Wright design in…