What happens to giant Olympic rings when the Games move on?

So where do those giant Olympic rings from host cities end up once the crowds and the Games have moved on? It’s a question that will come after the closing ceremony of the current Olympic competitions in Rio this Sunday night.

Giant Olympic rings are pictured mounted on a barge floating on the River Thames in front of Tower Bridge in London, July 27, 2012, just hours before the official opening ceremonies of the London 2012 Olympic Games. Image by JUSTIN TALLIS/AFP/GettyImages

The erection of the rings in the Brazilian city created pre-Games publicity as hundreds of thousands of tourists got picture taken with the big circles acting as backdrop to their shots. This time four years ago London’s various sets of rings were at the heart of the action but since then they have found permanent albeit various roles to fulfil.

In the run up to the 2012 Games in the city, the most striking rings hung over St Pancras International station. Then when the show left town, Londonist.com reports that the rings were cut up and turned into colourful benches both inside and outside the station.

Weary commuters see the sets of seating located in different parts of the station. So you can be sitting on a bit of the Olympic tradition while waiting for a train to take you to your destination. St Pancras became synonymous with the rings in the 18 months before the Games and while they were being run-off so it is fitting that it should house the rings when they were sliced up.

The 25 metre-wide display of giant Olympic rings weighed a massive three tonnes and cost over £250,000 to produce. While they had Lord Coe in attendance at their unveiling, they had a less spectacular end as they were sent for recycling after the Games ended.

Stage One, the company that looked after the rings, said the support structures were recycled and then re-used as lighting rigs. The Queen Elizabeth Olympic Park in Stratford has drawn over four million visitors over the past three years and the Olympic rings are still part of that attraction. 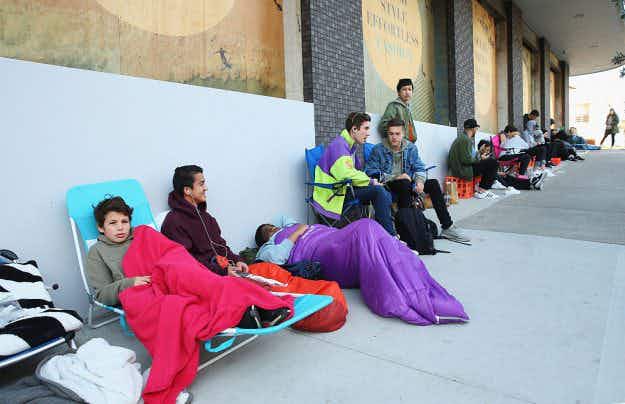 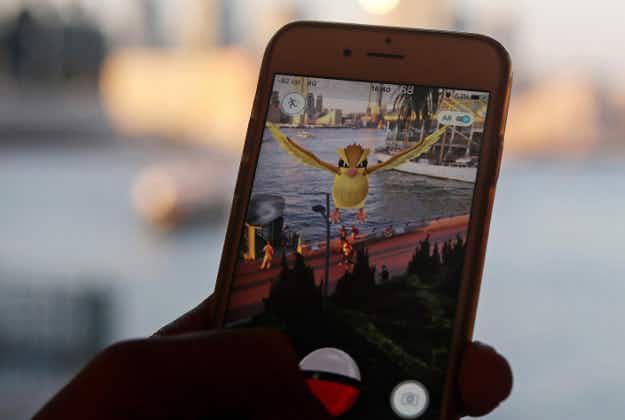 What city has the best hotels for Pokemon Go players?…