A huge new luxury cruise ship is set to launch in Australian waters in 2019, as P&O announced it is building a new liner specifically for the Australian market.

The announcement comes not a moment too soon for Australian cruise enthusiasts, who clocked up some one million voyages last year. P&O’s newest vessel will have the capacity to hold 4200 passengers, double the number of the largest cruise ship currently calling Australia home. At 323m in length and with 2100 guest rooms, the company is targeting Australian domestic tourists with itineraries ranging from three to 10 days.

Ann Sherry, executive chairperson of Carnival Australia, a branch of P&O’s parent company Carnival Corporation told the Herald Sun the move was a “huge vote of confidence in the Australian cruise market”.

The “good news” announcement comes on the back of a disastrous month for the company, which made headlines in December for all the wrong reasons. At least 60 of the 1200 passengers on board P&O’s Pacific Eden fell ill with a stomach bug during a norovirus outbreak over the Christmas period when the ship sailed from Sydney to Cairns then back again. The virus was contained and the ship sterilised, but not before unhappy passengers on board made their discontent known publicly. 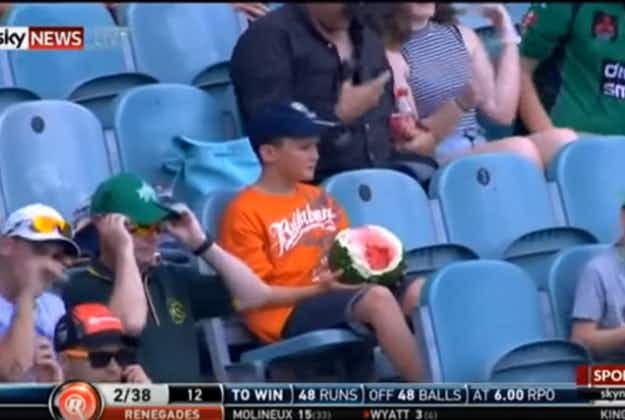 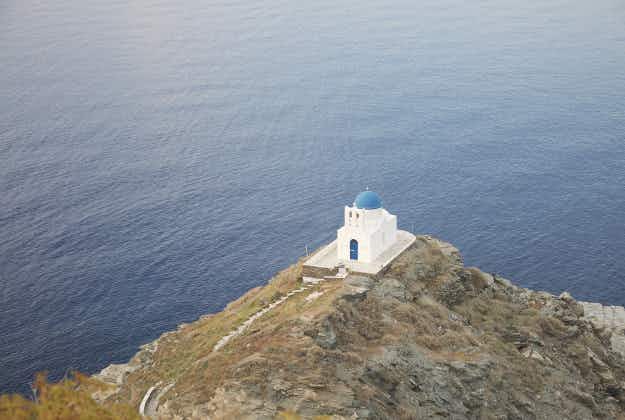 Bid to get Nobel prize for Greek islands launched