The world’s largest pelican landed in Britain for the first time in centuries last week. It was carried to the country’s south coast from the continent on last weekend's humid weather system.

Dalmatian pelicans are native to Eastern Europe and Asia. They have a wingspan of over 11 feet Image by Arjan Havercamp / CC BY 2.0

The red-billed Dalmatian Pelican, with a wingspan of more than 11ft, normally resides in Eastern Europe and Asia but was seen in Cornwall last weekend.

A Dalmatian Pelican was spotted for the first time in centuries in Britain at the weekend. It is understood that the same birds made stops in a number of countries along the way, including Germany and Eastern France Image by Ron Knight / CC BY 2.0

By earlier this week, according to the Daily Mirror newspaper,  it was spotted around Land’s End.

It was photographed by a teenage schoolboy who is also a keen bird-spotter.

Josef Fitzgerald-Patrick (15) heard about the landing on the website Rare Bird Albert. After hours of searching, he finally located the bird behind Sennen Caravan Park.

He said that after drawing a blank for quite a time, he then saw the big red bill of the bird as it took off and flew over the willow.

There were about 20 enthusiasts there who witnessed the sighting of the rare bird.

It is understood that the same pelican had stops before the UK in Poland, Germany and parts of eastern France last week.

Secret corner of New York's Central Park to reopen to… 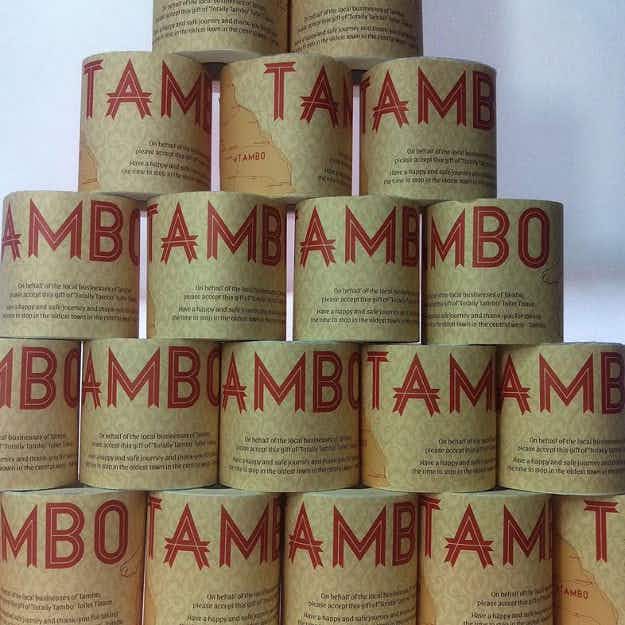 Aussie outback town comes up with a unique solution to…