It's the day people in New York take to the streets to witness the annual Macy's Thanksgiving Parade, which this year celebrates its 90th birthday. And this weekend,  the party got started a little earlier, when volunteers gathered at a parking lot in the suburb of CitiField to test run five new balloons that will make their debut in the parade on 24 November.

Diary of A Wimpy Kid inflates at Macy's Balloonfest.  Image by Getty Images

The new balloons that will make their way down Sixth Avenue are updated versions of  Charlie Brown, who is back after a four-year break, and an updated version of  Diary of A Wimpy Kid.

Also making an appearance will be Felix the Cat. The 2016 balloon is an exact replica of the Felix balloon that was the first balloon in the 1927 parade. The 2016 version will also be on sticks, just like the original.

A new recruit is Trixie, a bouncing dog modelled on Amy Kule the parade executive producer's own terrier.

Dreamworks Trolls are a new addition to the parade this year.

The parade which starts at 9 am will feature 42 balloons, 26 floats and over 1000 cheerleaders and 16 marching bands. Anyone wanting to see the balloons being inflated, should head to the American Museum of Natural History the day before from 3 pm to 10 pm. 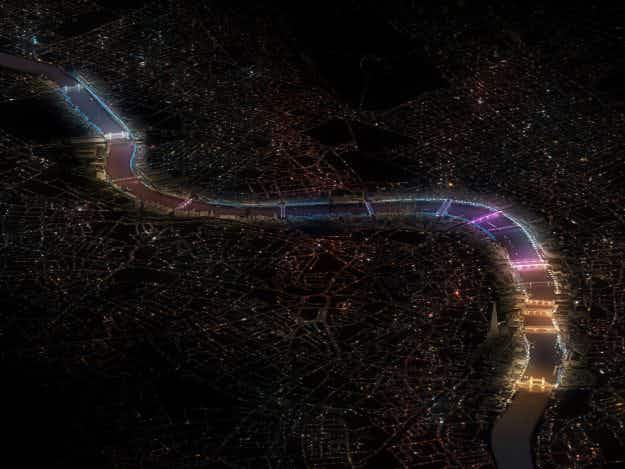 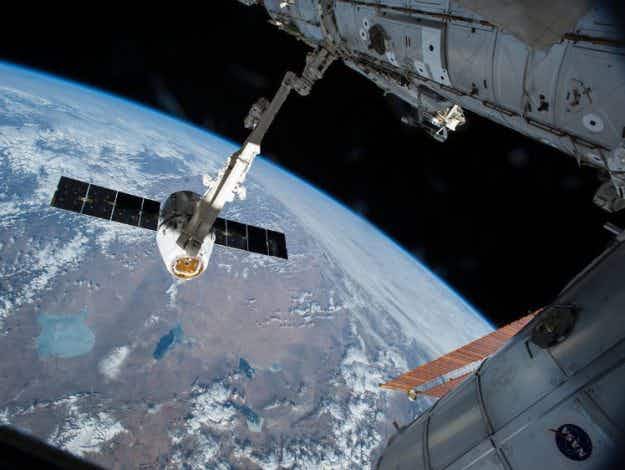 Track the international space station with this new interactive map…