Bei Bei the panda continues to be a sleepy little guy. The Smithsonian’s National Zoo in Washington posted video of Bei Bei’s first day on display to the public on Saturday, which shows him promptly falling asleep as he’s put into the enclosure.

Bei Bei the panda is sleepy during his public debut. Image by Smithsonian National Zoo Facebook

The zoo has been posting videos of Bei Bei, who was born last year, as he grows up enough to finally be seen in person at the zoo.

In December, Bei Bei went in for a check-up with a small number of media outlets there. While the staff members expected Bei Bei to squirm while on display, instead, he quickly fell asleep on the exam table.

During an audience with a small news media contingent, Bei Bei was so relaxed that he fell asleep and drooled on an examination table. Image by (AP Photo/Andrew Harnik)

The young panda’s debut coincided with the reopening of the zoo’s panda house, where he is one of four pandas, along with his mother, father Tian Tian and sibling Bao Bao. The video shows excited visitors entering into the zoo to see Bei Bei.

When the two young pandas turn four-years-old, they will be returned to China to join a breeding programme. 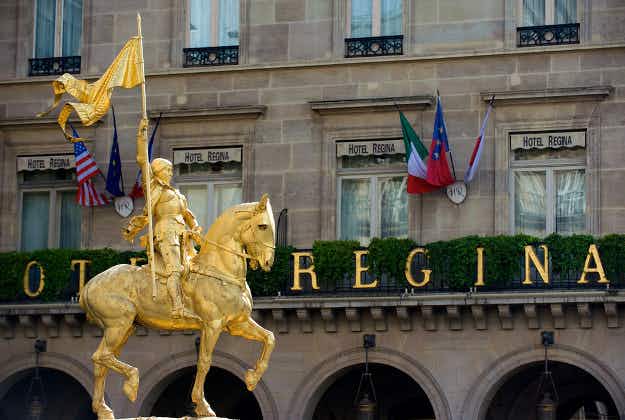 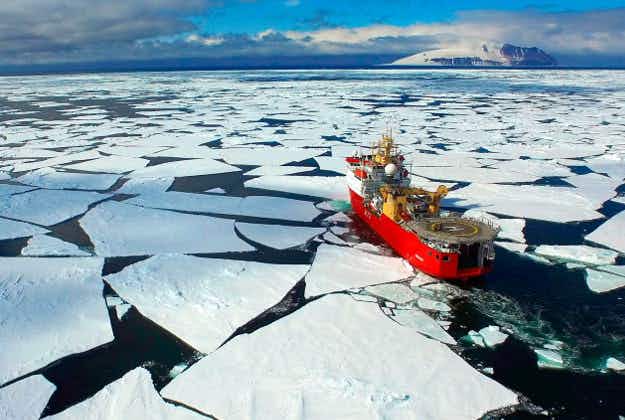 Around the world in 7 images: photos of the day…