The Chinese giant salamander, considered critically endangered with an 80% fall in population since the 1970s, received a small but significant boost last week when a fisherman in South West China stumbled upon a specimen in the wild which experts believe  could be over 200 years old.

A salamander, much older than this one with an estimate of 200 years, was serendipitously discovered recently in China Image by James Joel / CC BY 2.0

Local media reports that the giant salamander was discovered in a cave after the fisherman accidentally stepped on it.

The Huffington Post reports that the specimen was found in Chongquing city and weighed over 100 lbs.

Scientists are excited by the find because the age of the salamander would make it much older than other known members of the species.

Usually a salamander lives for around 80 years in the wild and is considered to be one of the oldest living animals on the globe.

The single new salamander has now been transferred to a special research centre both to be studied and protected, according to local reports. 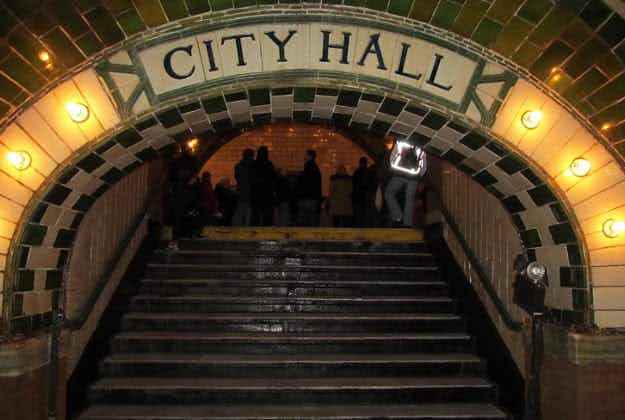 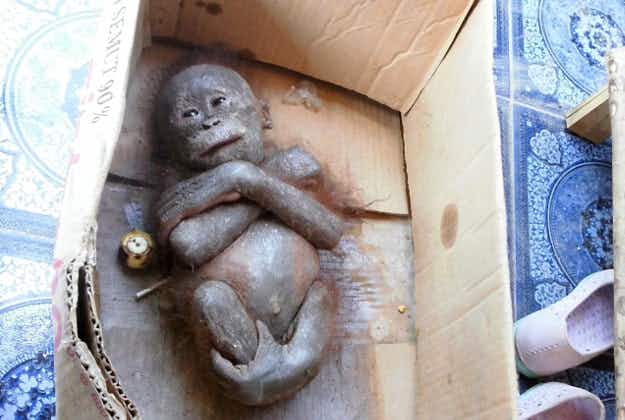