As many people await the new Ghostbusters film that hits theatres on 15 July, eager fans will soon have an opportunity to suit up for the team and bust some ghosts in a “hyper-reality experience” in New York.

To celebrate the upcoming reboot of the 1984 film, Madame Tussauds in New York will launch an immersive themed experience called Ghostbusters: Dimension on 1 July.

The experience is described as a multi-layered and sensory environment that will immerse people “into a fantastical and spirited world, inspired by the 2016 film”. It will combine virtual reality, real-time interactive effects, and a physical set with authentic props. Visitors will be able to become a Ghostbuster, explore the Ghostbusters Headquarters and take part in a ghost hunt to save New York City from a paranormal villain.

A Ghostbusters paranormal experience is coming to Times Square. Image by Sony Pictures

The new film stars Leslie Jones, Melissa McCarthy, Kate McKinnon and Kristen Wiig. According to a press release, “this supernatural encounter will also include figures of the Ghostbusters crew from the new movie, all of whom are prepared to help visitors wage battle against nefarious paranormal activity”.

The Times Square project is a partnership Sony Pictures, Ghost Corps, and The Void, which is a virtual reality theme park based in Utah. 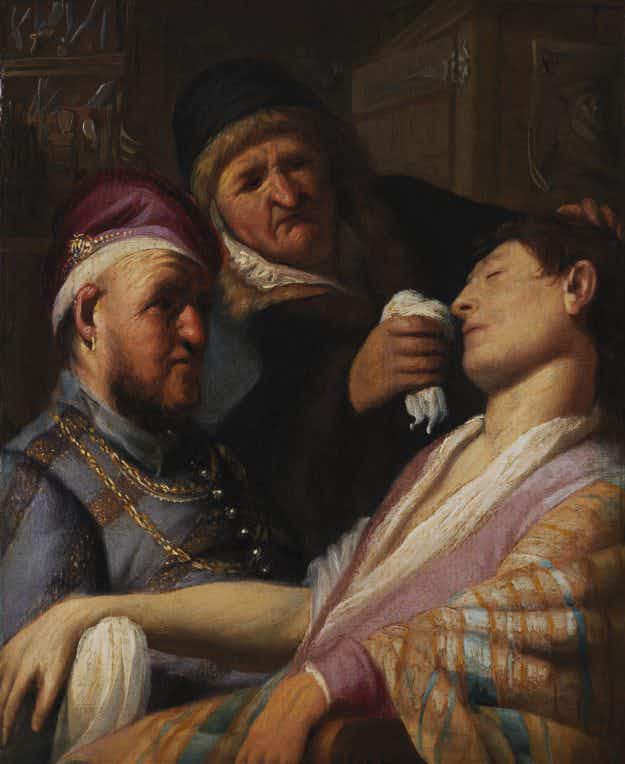 Recently rediscovered Rembrandt painting is now on display at the… 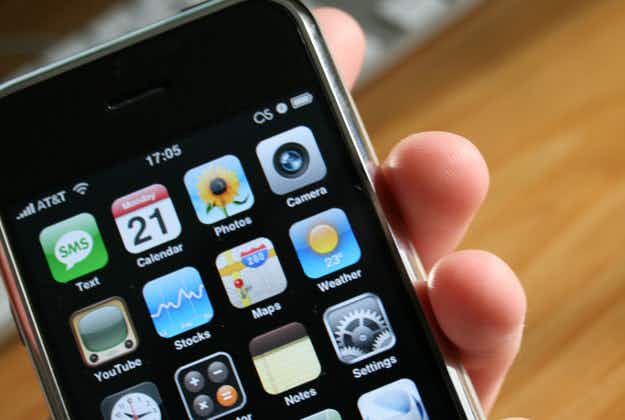 'Edward' the chatbot will respond to guests' requests and queries…