Fans at a movie event in Singapore on Sunday weren’t afraid of no ghosts, as hundreds people dressed as spectres gathered to set a new world record.

Ghostbusters fans dressed as ghosts are seen at The Event Plaza at Marina Bay Sands on June 12, 2016 in Singapore. Image by Suhaimi Abdullah/Getty Images

The group of Ghostbusters fans have now set the Guinness World Record for the “Largest Gathering of People Dressed as Ghosts at a Single Venue”.

The unique record was set at the Marina Bay Sands resort at a promotional event before the release of the new Ghostbusters movie, a reboot of the 1984 film. The new film stars actors Melissa McCarthy, Kristen Wiig, Kate McKinnon, Leslie Jones, and Chris Hemsworth.

A Ghostbusters fan dressed as ghost is seen at The Event Plaza. Image by Suhaimi Abdullah/Getty Images

In attendance at the red carpet event were the film’s director, Paul Feig, and McCarthy. An official Guinness World Records adjudicator was there to verify the record, noting that 263 people were dressed as ghosts in the film’s iconic symbol, reports the Straits Times. 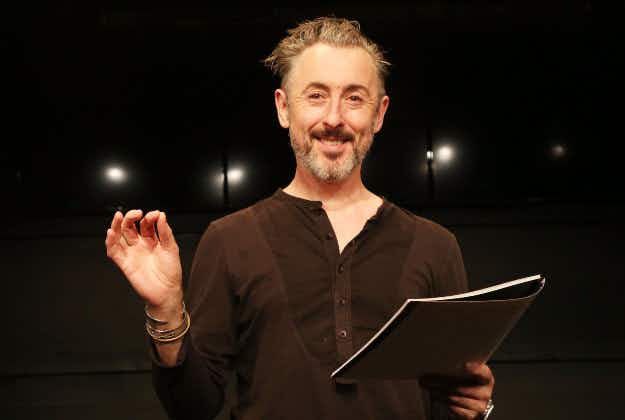 “Project No Fear” as cyclists, politicians and actors announced for… 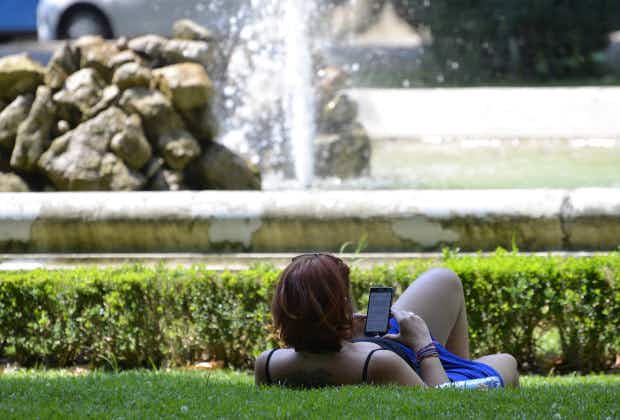