A photographer has captured this eerie abandoned hotel in Indonesia

Checking into a hotel is a pretty standard part of many vacations – but exploring an abandoned and overgrown hotel is a far more unusual way to spend your holiday.

The "Ghost Palace Hotel" draws in visitors to the abandoned Bali hotel. Image by Romain Veillon

But, that’s exactly what Roman Veillon, a French photographer, did while travelling through Bali, Indonesia. Shrouded in mist and brimming with plant life, the “Ghost Palace Hotel” as it is often called, makes for an unsettling holiday stop, but the avid photographer took the chance to wander through the creepy corners of the empty resort.

The hotel is located near Bedugul, a mountainous resort area in Bali. Roman told Lonely Planet that there are many theories and legends that surround the hotel’s construction, including who the developer was, but its origins remain unclear and information remains scarce. Unsurprising for a location shrouded in mystery, the site draws in travellers who want to explore its eerie depths.

The hotel, which was called the P.I. Bedugul Taman Rekreasi Hotel and Resort, has been abandoned for more than a decade, according to Roman. He said wandering the hotel was a unique opportunity, as the eerie atmosphere makes “the exploration both scary and unreal”. He says that even if the origins of the hotel are unknown, there is the feeling that “something went wrong there”.

Roman visited the site with a local guide who knew a bit about the area. "He left me at the gate as he was uncomfortable with abandoned places and I had the whole area just for myself for a few hours. At the end, I even saw another couple of tourists wanting to get in but but with the fog, they preferred to leave".

Outside the "Ghost Palace Hotel" in Bali, which has been abandoned for years. Image by Romain Veillon

After spending some time taking photographs, Roman said that fog arrived and “swallowed the hotel in a few minutes”. He was able to shot a few images through the fog, but soon after he could no longer see five steps in front of him.

The clouded windows of the inside of the abandoned hotel in Bali, Indonesia. Image by Romain Veillon

This isn’t Roman’s first foray into abandoned places – he previously visited a crumbling Wild West theme park in Japan that has been closed for a decade. 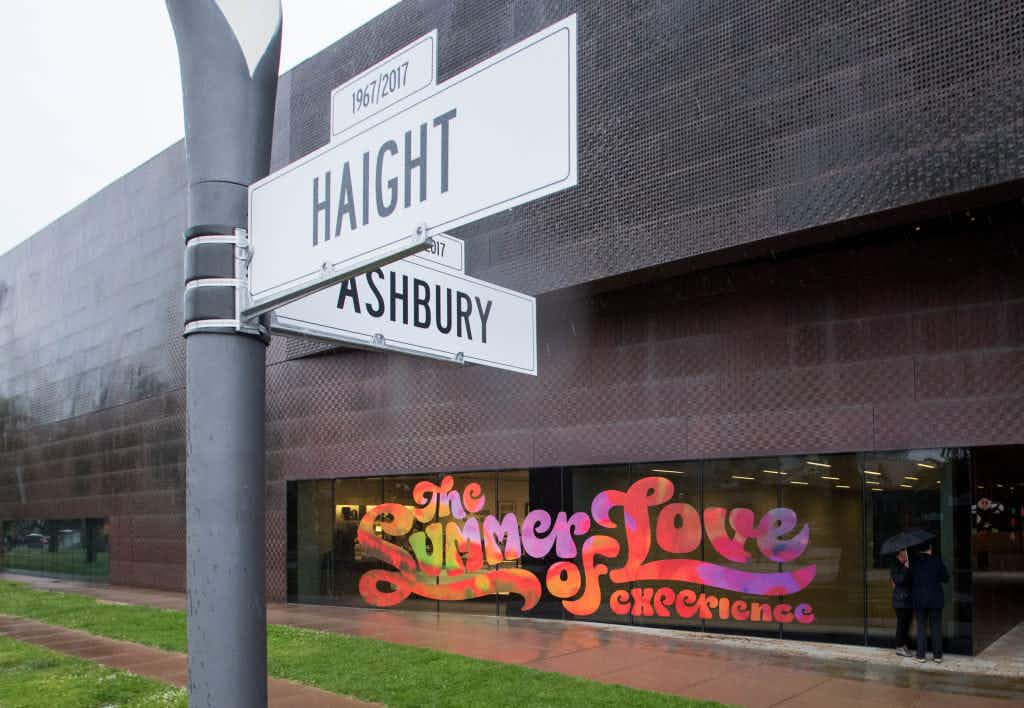 San Francisco to throw free Summer of Love concert to…

No more eating, drinking, paddling or washing pets in Rome's…