‘Get out!’ and Giddyup over to Queens for the Summer of Seinfeld

Seinfeld fans, rejoice! Break out your best puffy shirt and head over to Queens for a little Seinfeld love fest at Hunter’s Point South Park in New York on  28 July.

Presented by Hulu, the event will screen the episode Summer of George, followed by two more episodes decided on by fans. Hulu will then premiere the documentary They’re Real & They’re Spectacular: Seinfeld Super Fans & the Summer of George, which chronicles the world of Seinfeld trivia competitions and the super fans who compete in them.

The festivities will include show-related food including big salads, black-and-white cookies, salty pretzels, and, we hope, some Bosco-covered ice cream. There will also be an Elaine dance-off, a character lookalike contest, and a trivia competition. For the more active Seinfeldians, you can try your hand at frolfing. Frisbee-golf, or ‘frolfing’ is the sport that George partakes in as part of his ‘summer of George’ declaration to live a more active life. The event is free and will feature giveaways for fans, including a Seinfeld art print for the first 200 attendees.

Seinfeld ran for 9 years on NBC and delved into the daily minutiae of living in New York City. 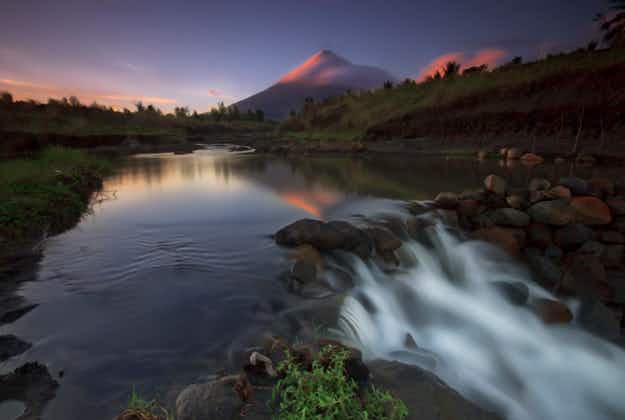 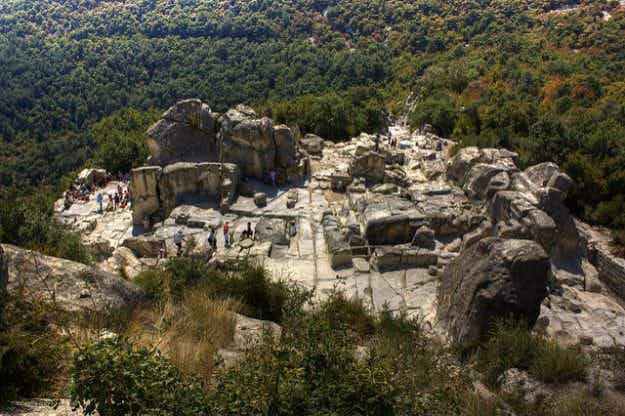