Germany has opened a 5km section of a new bicycle highway that is set to be more than 100km long, beginning what many have dubbed a “bicycle autobahn”.

A new bike route in Germany will help commuters and travellers. Image by Chicago Bicycle Program / CC BY 2.0

While only the first section is now open to riders, the route of the trail is expected to connect 10 western cities – including Duisburg, Bochum and Hamm – four universities, and other areas through the Ruhr region of the country, mainly following a set of railroad tracks that are no longer in use.

The road is intended to help people with their daily commutes as the trail is located within 2km of the homes of two million people, according to the IBN Times. It also helps people avoid cars, city traffic jams and pollution in a bid to encourage more people to cycle.

The path is only used by cyclists, has passing lanes, no red lights and winter maintenance.

A study from the regional development group predicts the track will take 50,000 cars off the roads, according to media reports. 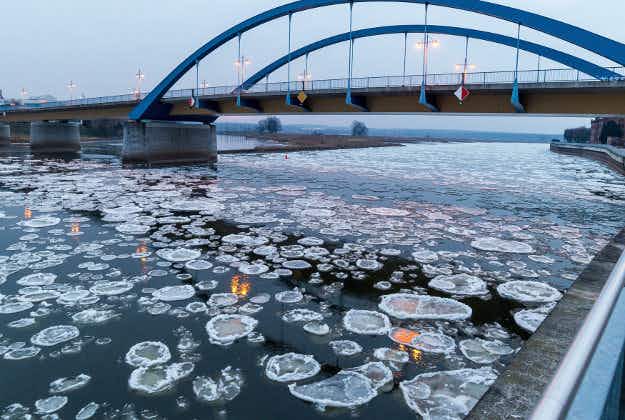 Around the world in 5 photos: images of the day… 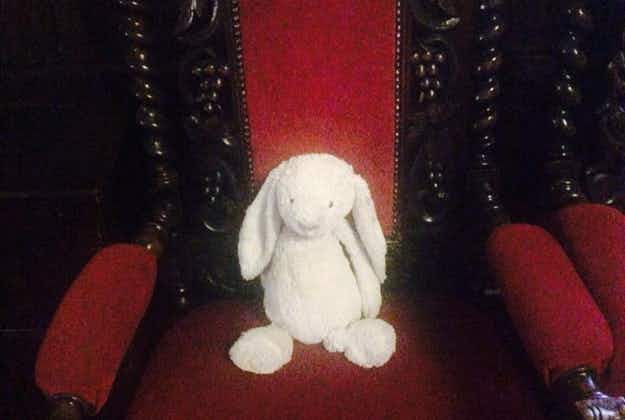