Why Germany and Austria are now treating nightclubs as 'cultural spaces'

Clubbing in Germany and Austria has been given a huge boost with some nightclubs now being treated as being cultural spaces.

Vienna’s city government decided to get rid of their 15% entertainment tax on dancing spaces, which placed huge financial burden on promoters. The tax only affected places like nightclubs, due to a peculiarity in Austrian law which differentiates events where people listen to music - like concerts - from public places where people go to dance, called “publikumstanz”.

The law has caused some bizarre rulings, such as electro-swing star Parov Stelar being fined €10,000 after authorities deemed that too many people were dancing at his shows. Now however, nightclubs will pay the same rate of tax as other cultural spaces.

Vienna’s news follows a victory for Berghain in German courts earlier this week. The iconic Berlin techno club has been recognised as a place of cultural relevance, meaning it will pay substantially lower taxes. Tax officials argued that nightclubs were “ruled by entertainment, not by culture” but the fiscal court disagreed.

Some night clubs in Europe are being treated as cultural spaces.  Image by Shutterstock

The news sends a clear signal that in Vienna and Berlin, the night economy and culture are getting a newfound respect from authorities, a position that many European cities are beginning to adopt. Amsterdam’s innovative Night Mayor system has now spread to other Dutch cities, as well as Paris, Toulouse and Zurich.

While London is also expected to follow suit, the city’s nightlife has recently been dealt a huge blow with the closure of famous nightclub Fabric, one of the last big clubs still operating in the capital. Despite the recent commencement of the Night Tube service, many view the closure as a failure to nurture the lucrative night time economy and in sharp contrast to the recent legal victories in continental Europe.

Thrill-seeking tourists attracted to new swing on the edge of… 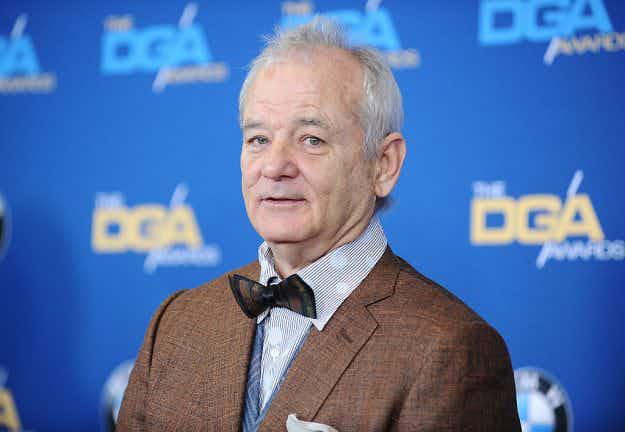 If you're lucky enough to score an invite, you can…