Wi-Fi charges can be the bane of any holiday, but one German family was staggered to receive an enormous phone bill after they embarked on a cruise to Norway. Their 12-year-old son had consumed just under 500 megabytes of data while using his phone at sea, and the bill came to an incredible €12,500 ($14,510).

A German family received a huge bill for Wi-Fi while on a cruise. Image: Emilija Manevska

The Local reports that the boy from Berlin used his phone to watch a few videos while cruising between Germany’s northern city of Kiel and Oslo with Norwegian cruise operator Color Line. He logged on to the cruise ship’s own phone network, which connects to the internet via satellite. The network is only really intended to be used by the ship’s crew to communicate with other vessels, and similar to Wi-Fi charges on aircraft, high roaming charges apply when using networks like this.

A 12-year-old boy racked up a huge bill for Wi-Fi while on a cruise. Image: PeopleImages

The EU’s abolition of roaming charges does not apply at sea, which resulted in the family receiving the enormous bill from their telecommunications provider shortly after they returned home from the cruise. The phone network has since agreed to reduce the family's bill to €5000 ($5804) as a goodwill gesture, but the family has engaged a lawyer to fight the charges, which they have declared to be "immoral." 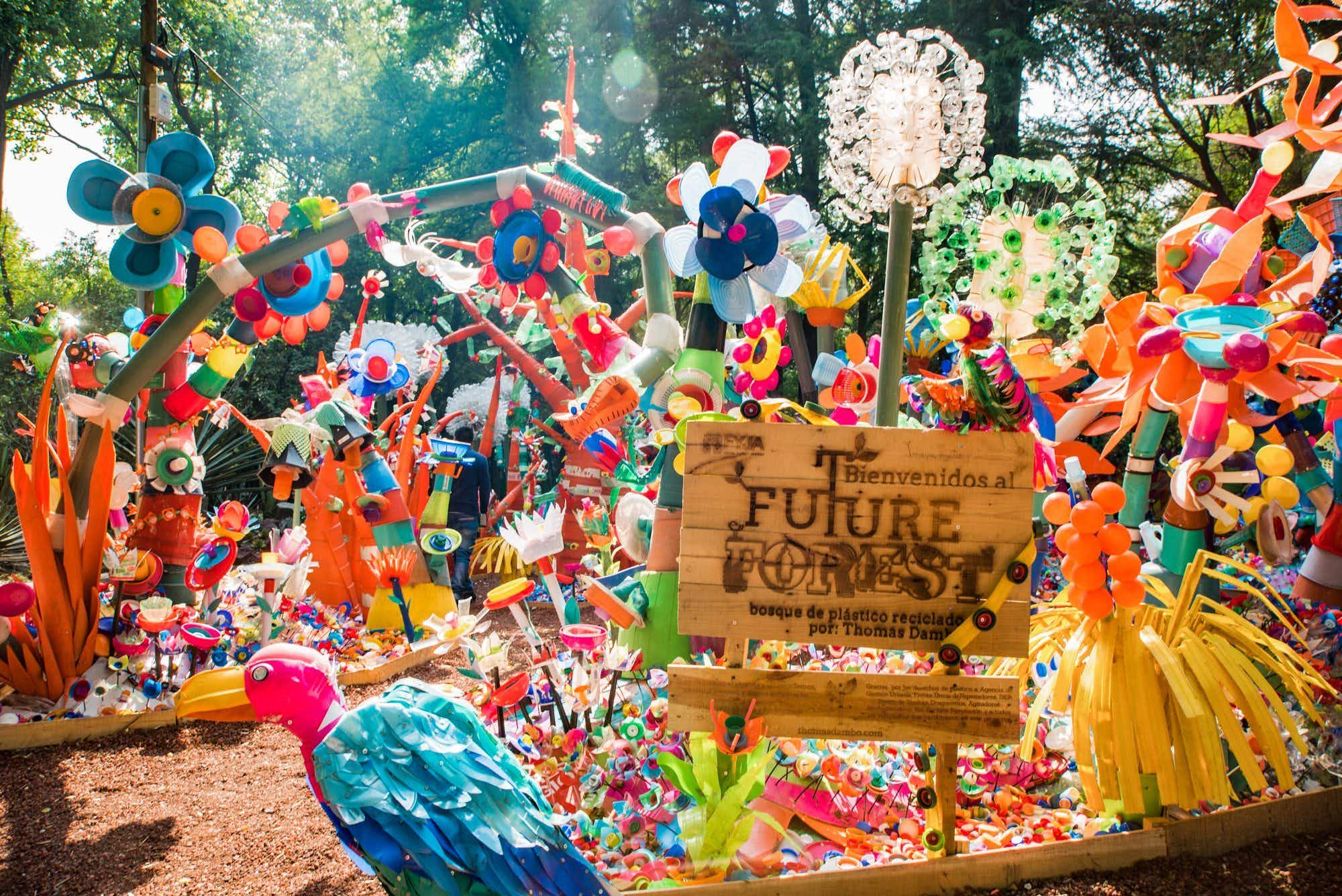 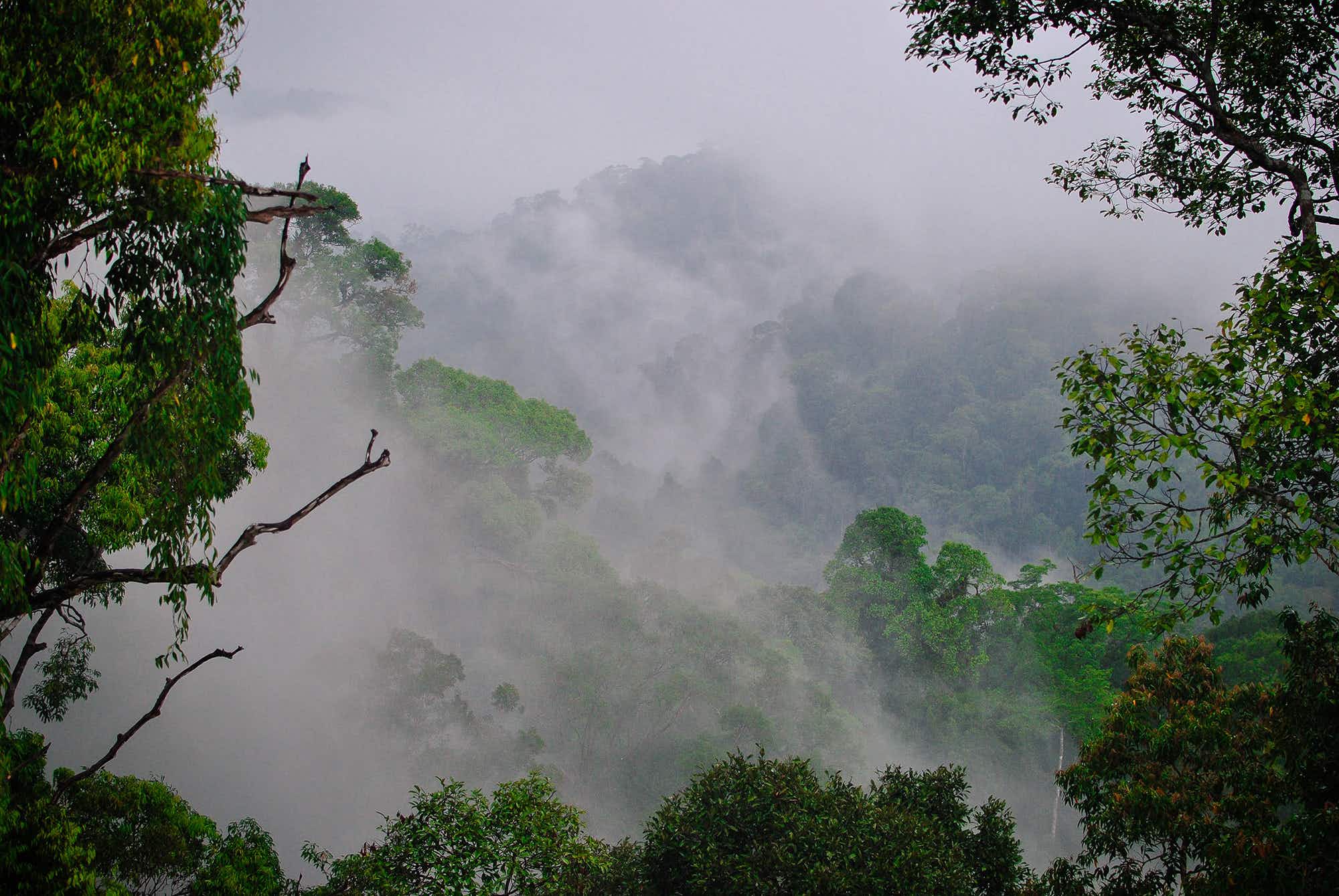 Why Brunei Darussalam is getting a reputation as an ecotourism…