A captivating new exhibition has gone on display in Tbilisi, Georgia that highlights the role of women in the country through a selection of intimate and compelling images taken throughout the years by acclaimed photojournalist Daro Sulakauri. As well as telling the story of diverse people through photographs, the exhibition also allows visitors to Skype the women that are featured in the work, offering a unique look at their lives.

On display at ERTI Gallery until 28 September, the show is called Lechaki (meaning The Silk Veil), and depicts the social conditions of different groups of women in Georgia. Daro Sulakauri’s first solo show, the images have been selected from several different projects, such as, “The Black Gold”, a story depicting the lives of miners working in harsh conditions in the city of Chiatura and “House Divided”, which portrays people in the regions between South Ossetia and Abkhazia, where close and fluctuating borders between Russia and Georgia cause tensions to run high for the people living there.

A view of the exhibition in Tbilisi. Image by ERTI Gallery

“Women in Georgia have always been the symbol of holiness and strong power, and have always carried an important role in a family. Daro’s works manage to highlight social problems and raise the awareness at the same time,” said Tamuna Arshba, Director of ERTI Gallery.

The exhibition harnesses modern technology to help better tell the stories of the characters portrayed in the images. Once a week, the gallery organises a Skype call to different regions in Georgia, allowing visitors (one-by-one for five minutes each) the chance to actually speak to the women that appear in the photographs. The calls are recorded, and can be played back by other visitors throughout the next week.

Other works in the exhibition include images taken from “Deprived of Adolescence” a story about the traditional practice of underage girls being married off in parts of rural Georgia, and photographs from “Double Aliens”, a 2013 project that saw Daro documenting the region of Samtskhe-Javakheti in southern Georgia, where Georgians and Armenians exist side by side but lead separate lives, attending different schools and speaking different languages.

More information about Lechaki is available at the official ERTI Gallery website. 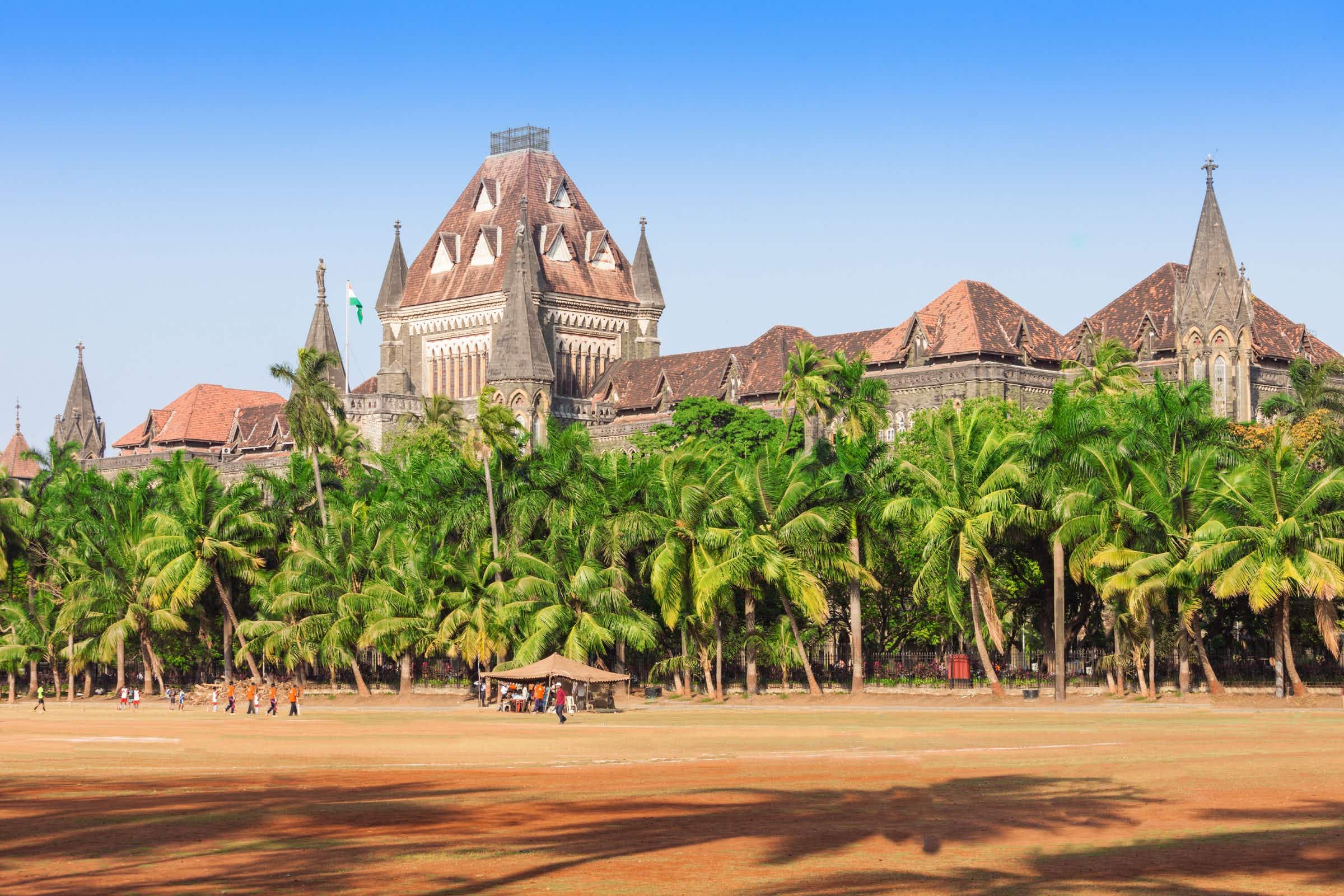 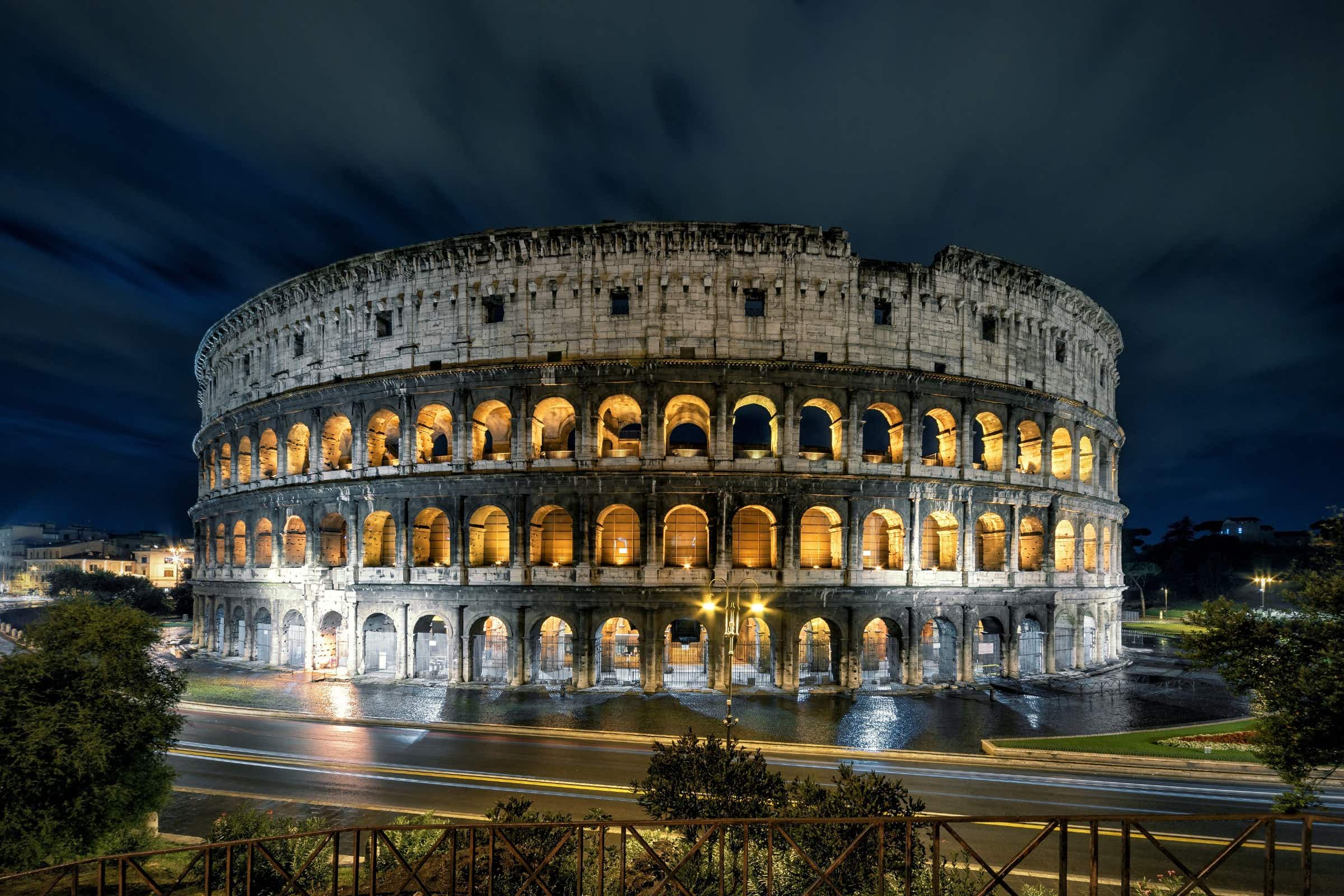