The Four Seasons Hotel George V in Paris has become the first palace hotel in the world to house three Michelin Star restaurants, with the eateries now holding a total of five stars between them.

The news comes with the announcement of the 2017 Michelin Guide for France, which includes Le Cinq, Le George and L’Orangerie restaurants, all of which are housed at the Four Seasons Hotel George V in the eighth arrondissement of Paris. Le George and L’Orangerie were both awarded their first Michelin stars in the latest edition, while Le Cinq retained the highest accolade of three Michelin stars for the second consecutive year.

“During my 17 years in Le Cinq’s kitchens, I have forged a passion for excellence and it is with the same quest for perfection that I have worked on L’Orangerie’s menu. The Michelin Star received today, just eight months following our opening, is a reward that honours the tireless work of our teams to create dishes that pay homage to nature and the changing seasons,” said Head Chef David Bizet.

Seventy restaurants across the country also received new stars, with the new guide book featuring more than 600 restaurants in total across France. The only new restaurant to receive the coveted three star rating was Le 1947, a restaurant located in a resort in the French Alps ski town of Courchevel. Celebrity chef Gordon Ramsay was awarded his second star for Le Pressoir d’Argent, his fine dining establishment in Bordeaux.

Secret corridors will be opened up as Churchill’s Old War… 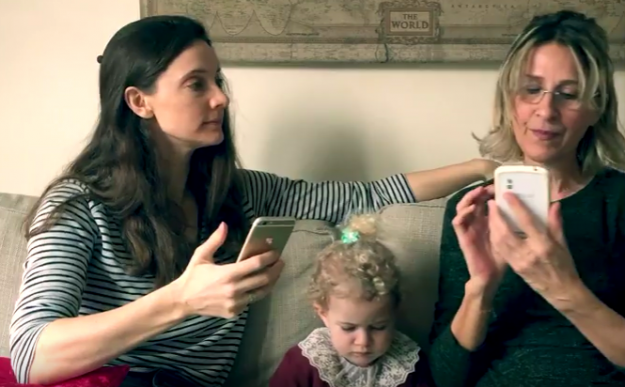 A new app will help you chat with anyone no…