From a galaxy far, far away to LA - Star Wars' George Lucas picks location for his art museum

After a long search for the perfect spot, Star Wars creator George Lucas has settled on Los Angeles to be the home of his art museum.

The Lucas Museum of Narrative Art, which will house the director’s personal collection of art and movie memorabilia, will be built in Exposition Park in LA and will open in 2020. Lucas had previously planned on building the museum in Chicago, but the project faced opposition and lawsuits from a local preservation group over its proposed location on the city’s protected waterfront.

After that, San Francisco and LA began to vie to be the home of the museum. But, in a statement from the museum's board of directors this week, they note that while both California cities have desirable sites, LA is the best spot for the museum to have “the greatest impact on the broader community, fulfilling our goal of inspiring, engaging and educating a broad and diverse visitorship”.

The project will be completed funded by Lucas and will operate as a non-profit. It is also intended to feature public lectures, classes for all ages, after-school programs and more. The museum will be a “one-of-a-kind gathering place” where visitors will experience films and exhibitions that explore the evolution of art and moving images. While Star Wars fans will likely want to see exclusive pieces from their favourite series, the museum will be much more expansive, with pieces from artists like Norman Rockwell and Renoir. 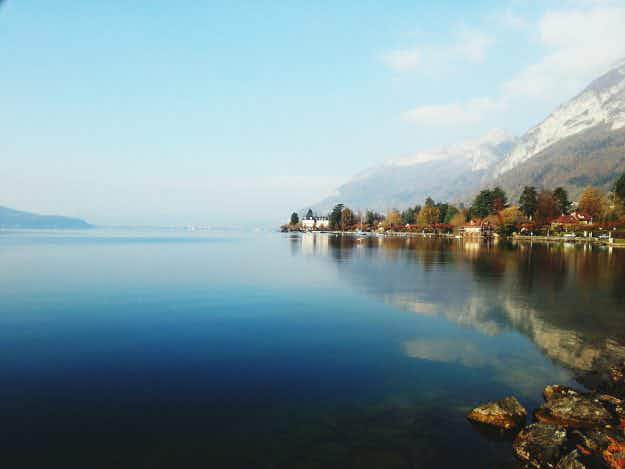 Visa-free travel available from next month for visitors from 80… 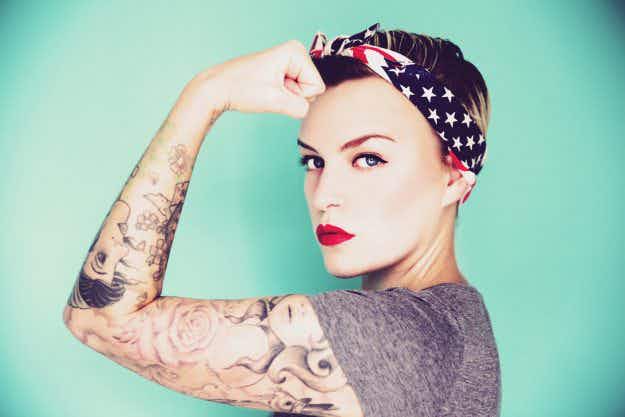 The history of tattooing is to be explored at a…