The childhood home of the late footballing legend, George Best, is being opened to the public on 9 September as part of the annual European Heritage Open Days weekend. On this day, three tours of the terraced house will be conducted by local Best enthusiast, Peter Wood.

The property at 16 Burren Way in the Cregagh estate in east Belfast is where Best lived with his family from the age of two until 15. It has been available to rent on Airbnb for the past four years, but this is the first time it has been included in the Heritage Weekend. Over 300 properties across Northern Ireland will open their doors for free during the weekend of  9 and 10 September. It's a great opportunity to explore buildings that aren't normally open to the public, with many organisations hosting free events and tours.

As a child, George Best learned to kick a ball in the back garden of his childhood home. He lived there until he left for a trial with Manchester United, and his father, Dickie Best, remained in the house until his own death in 2008. The East Belfast Partnership purchased the property in 2011, and all profits from the George Best self-catering B&B are given back into the community.

Those who take part in the tour can read George's school reports and the original letters he sent to his mum and dad. His old childhood bedroom contains his original wardrobe, and the nostalgia-inducing items on view include a copy of the 1959 Tiger annual for boys, a late 1950s transistor radio, and a replica of the 1950s Wolverhampton Wanderers' gold and black kit. The house has three bedrooms and is filled with interesting mementos, replicas, stories and images about George’s life, his family and his football career. 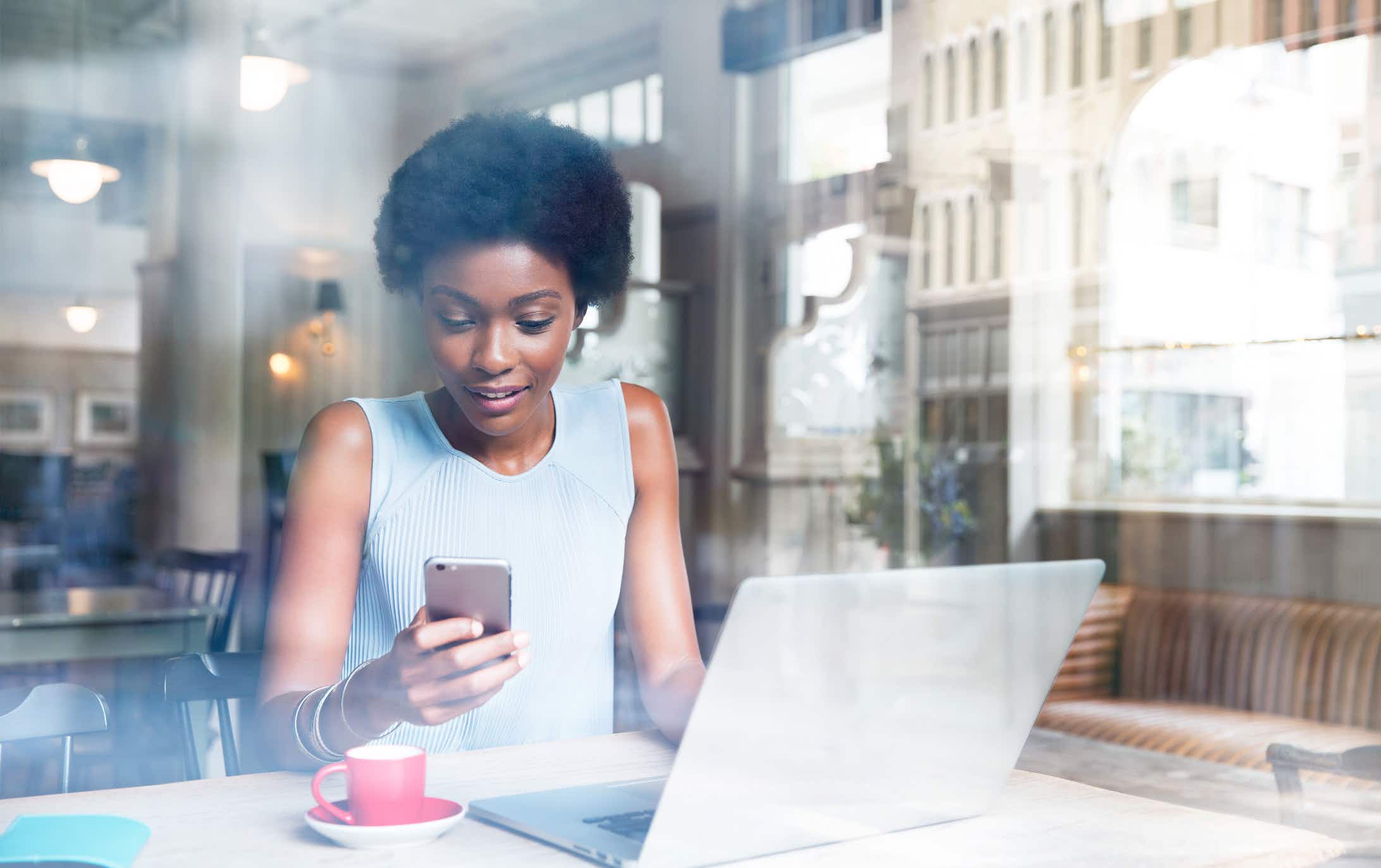 This company is paying people to book flights for other…

Venture deep underground for a meal in this Arizona cavern…