Two male king penguins have been moved from Berlin to the Hamburg Zoo after they failed to breed and were thought to be gay.

Speaking to The Local, Berlin Zoo spokeswoman Christiane Reiss, said that Stan and Olli had not had any interest in breeding with other female penguins.

“They never bred. And when it came to courtship, they only mated with one another,” she said. “They're gay, as far as we know.”

In their new home in Hamburg, Stan and Olli have undergone a name change, becoming Kalle and Grobi.

In their new home they are free to be themselves and will not be expected to breed, as they’re to be kept in a male-only penguin enclosure with other gay penguins like Juan and Carlos.

Penguins have previously been known to be homosexual. 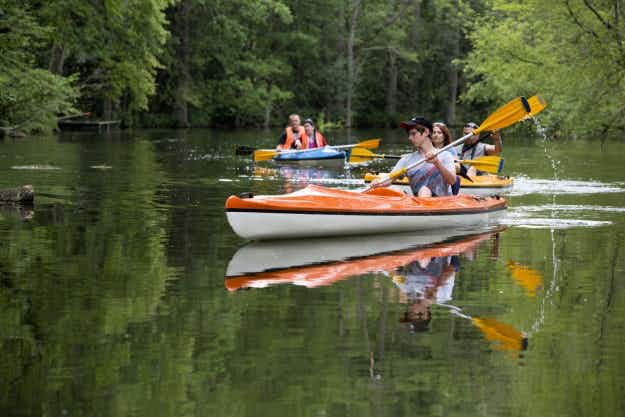 TEFL company offers chance to teach in Eastern Europe, with…

Pilot sets out on solo flight around the world and…