This eco-friendly gondola made of trash sets sail in Venice

Gondolas are one of Venice’s most iconic symbols. It takes several years of training and practice to assemble the 280 pieces that comprise these slender boats, a complex art that’s slowly disappearing in the lagoon. But not all gondolas are created equal. “I guess you could say it’s floating garbage,” says Angelo Boscolo of his gondola composed of 350 discarded vegetable crates. The former fruit and vegetable vendor collected the materials from his old colleagues at the Rialto Market.

“I never officially studied shipbuilding, and it’s hard for me to explain how I did this,” he tells me from aboard his boat. “All I can say is I closed my eyes and I saw it.” The whole process took about a year and a half. During this time, he could count on tips from a close-knit community of friends and fellow rowers, blacksmiths, and carpenters. All of the names of the people who contributed to the effort are inscribed on the brand-new gondola. He fondly named his motley workshop “The pranksters’ shipyard” (Il cantiere dei burloni).

Boscolo is not new to fantastical shipbuilding with recycled parts. In the past he’s concocted other traditional Venetian models - a puparino and a bragozzo - using the wood from old vegetable stalls and the elevated boardwalks used during high tide, or aqua alta. But this effort was his most ambitious. “I was walking down the street and I saw the blueprints to build a gondola in a shop window,” he recalls. “They were on sale, about 12-15 euro each, but the owner was kind enough to give them to me as a gift.”

Angelo Boscolo on the Grand Canal with his gondola made from used vegetable crates, a classic gondola and a vaporetto. Image by Angelo Boscolo

The maiden voyage set sail on the Grand Canal on 21 November, during the feast of the Madonna della Salute, though there will be other occasions to see Boscolo’s eco-friendly gondola swooshing through the Venetian canals. “For now, it’s at the rowing association I am a member of, the Remiera Francescana, but on 17 December, we’ll bring it back on the Grand Canal for the Santa Claus regatta,” he says, referring to the annual Christmas boat parade. 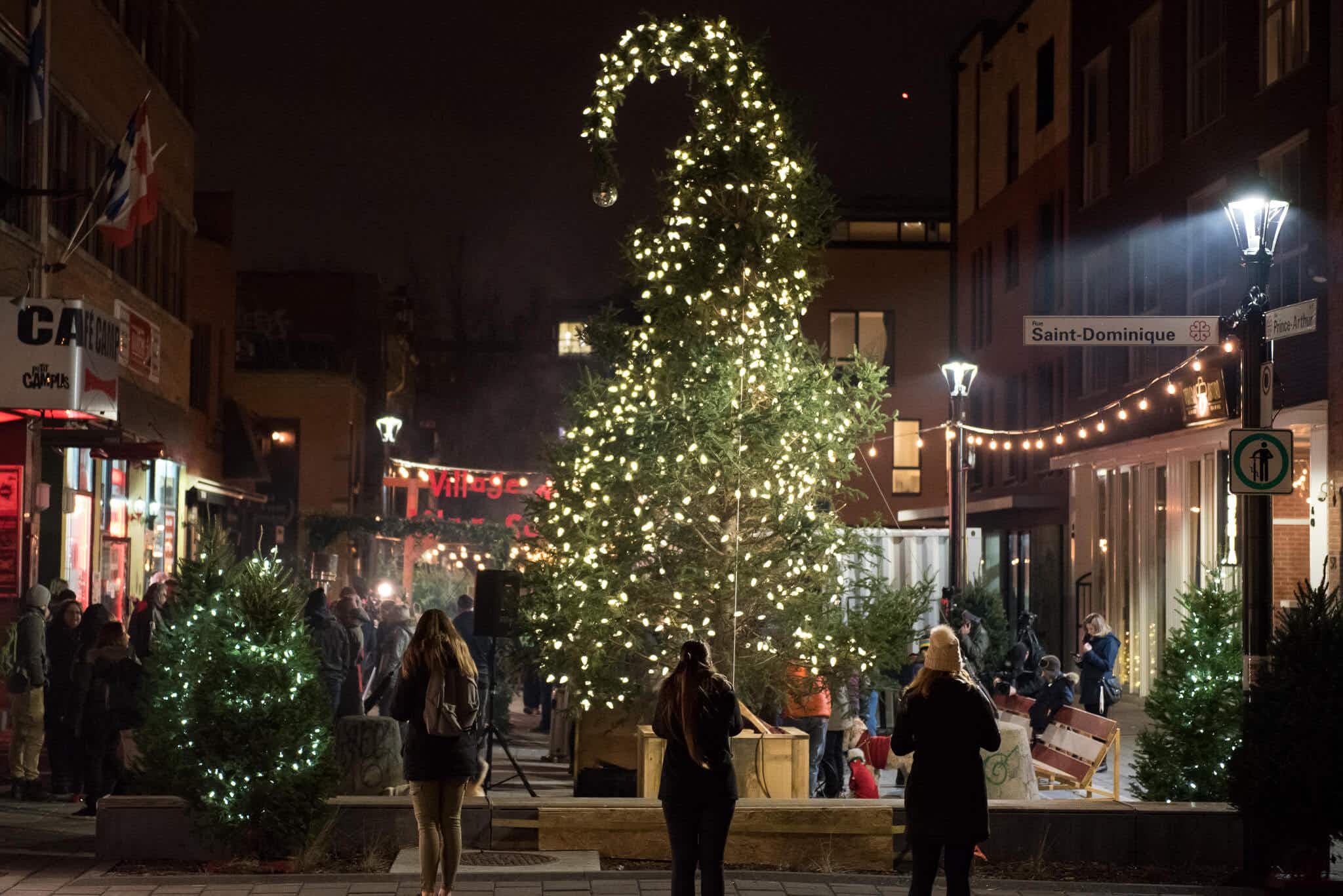 Montréal's ugly Christmas tree returns this year to start a… 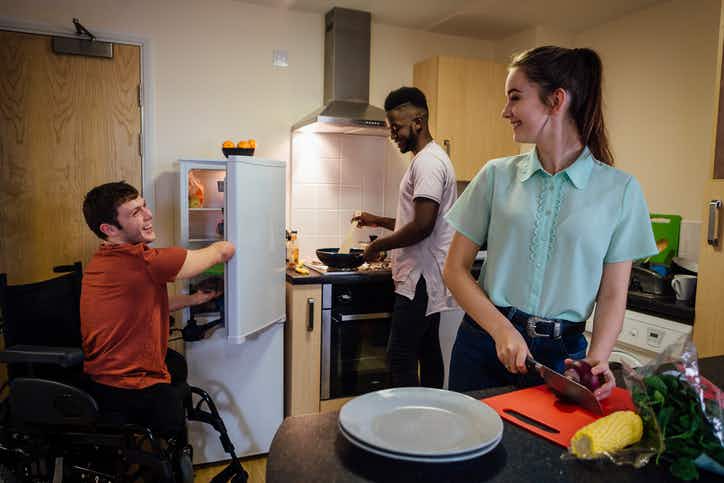 Airbnb plans to boost accommodation options for travellers with disabilities…