How wanderlust turned this graduate's gap year into a gap life

When he graduated from business school in 2009 at the height of the recession, Amar Hussain faced a slim job market in the downturn. The prospect of a frustrating and lengthy job search didn't appeal to him. Instead, Amar decided to take some time out and left the UK to travel the world on a gap year. Nine years later he's still travelling and getting paid to do so.

Amar Hussain (pictured in Antarctica) has turned his love of travel into a business. Image by Gap Year Escape

Amar Hussain is a British travel blogger from Warwick who is the founder and editor-in-chief of Gap Year Escape, a blog that documents his travels and offers tips and guides for people looking to follow in his footsteps. Growing up, the 31-year-old had always liked the idea of travel but never had the opportunity to fuel his wanderlust. When he graduated from business school in the middle of the recession he felt it was the perfect time to take a year out and see the world. He didn't realise at the time that his gap year would lead to a successful career.

"I have always enjoyed writing and planned on keeping a blog to document my travels," Amar tells Lonely Planet Travel News. "I set off on my travels, spent far too much money than I expected and ended up in Australia looking for work. I did odd jobs to get by and for the most part it was actually fun doing jobs I never would normally do. However, slowly the funds dwindled and just when things were looking a little bleak, the blog started to garner more interest, traffic increased and I was approached by my first advertiser."

"Back then I knew nothing but it was exciting and I ended up low balling myself but it didn’t matter," he says. "I was making money online from something I’d created. Even though I was travelling, I put more time into my blog, picking up new marketing skills, networking with other bloggers and getting myself out there."

The momentum grew from there and soon Amar was being invited on press trips and working with companies such as surf camps, hostels, adventure sports companies and ski mountains. Gap Year Escape evolved from a blog that Amar updated for his friends and family in the UK into a successful business.  While there is a lot of work involved and Amar understands the lifestyle isn't everyone's dream, he can't imagine doing anything else.

Amar Hussain at the rice terraces of Philippines. Image by Gap Year Escape

He's a passionate explorer and has visited 224 cities, 57 countries and all seven continents. Some of his adventures include meeting penguins in Antarctica, biking the 'death road' in Bolivia, swimming with Galápagos tortoises, visiting Machu Picchu and embarking on safari through Namibia.

"It's those moments, unexpected, unplanned and completely brilliant that I strive for when I travel," he says. "I believe that’s what deep down everyone is looking for when they travel; moments that make them feel alive."

For those who are thinking about taking a gap year, regardless of what stage in life they're at, Amar encourages them to take the opportunity and go for it.

"It can be difficult to make decisions about your career or indeed your life at 18 when the majority of your life experience has been in your hometown," he says. " Taking a gap year gives you a much needed break from education and allows you to re-charge and re-focus giving you a better and more rounded perspective on what you want to do. In fact this applies to everyone." 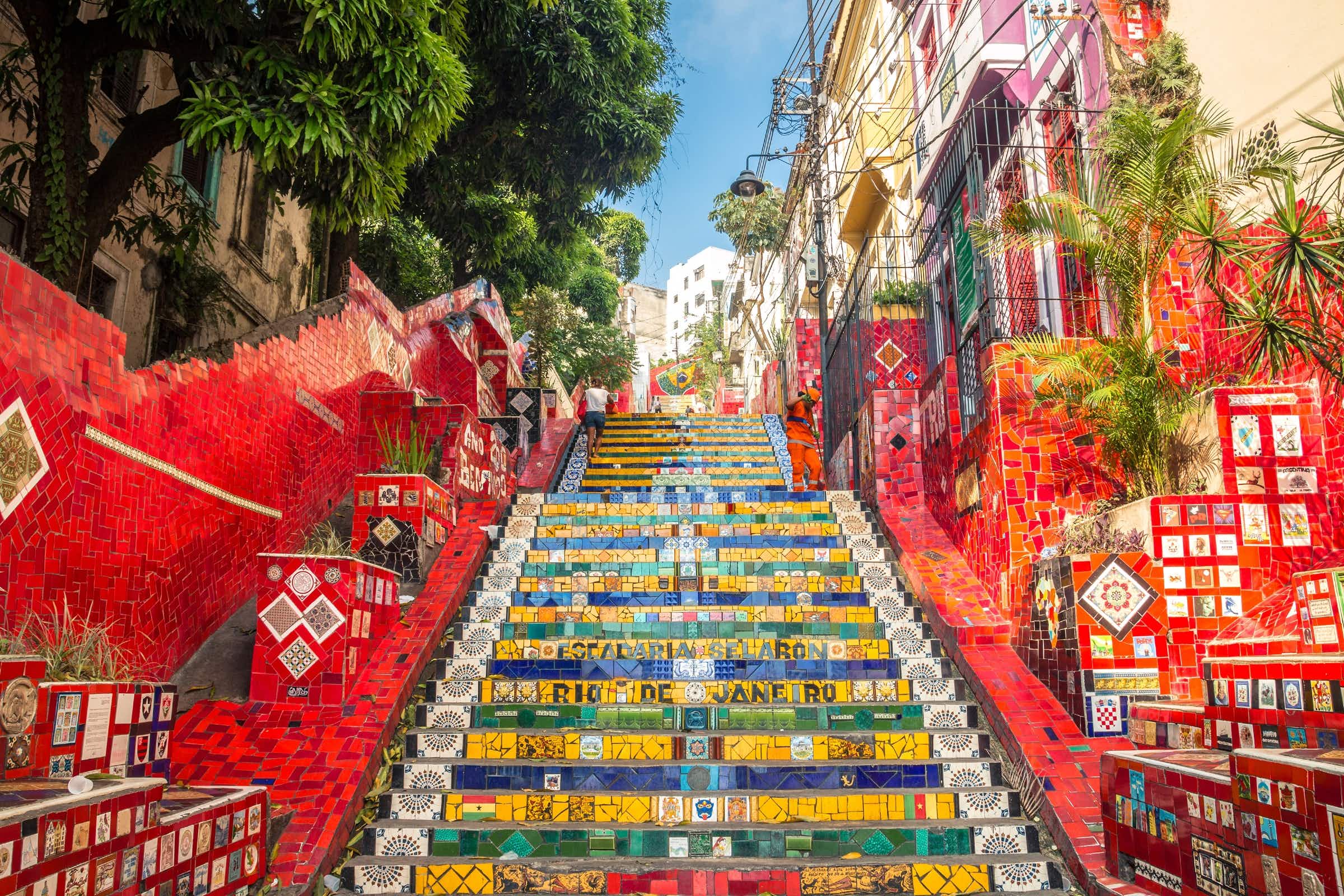 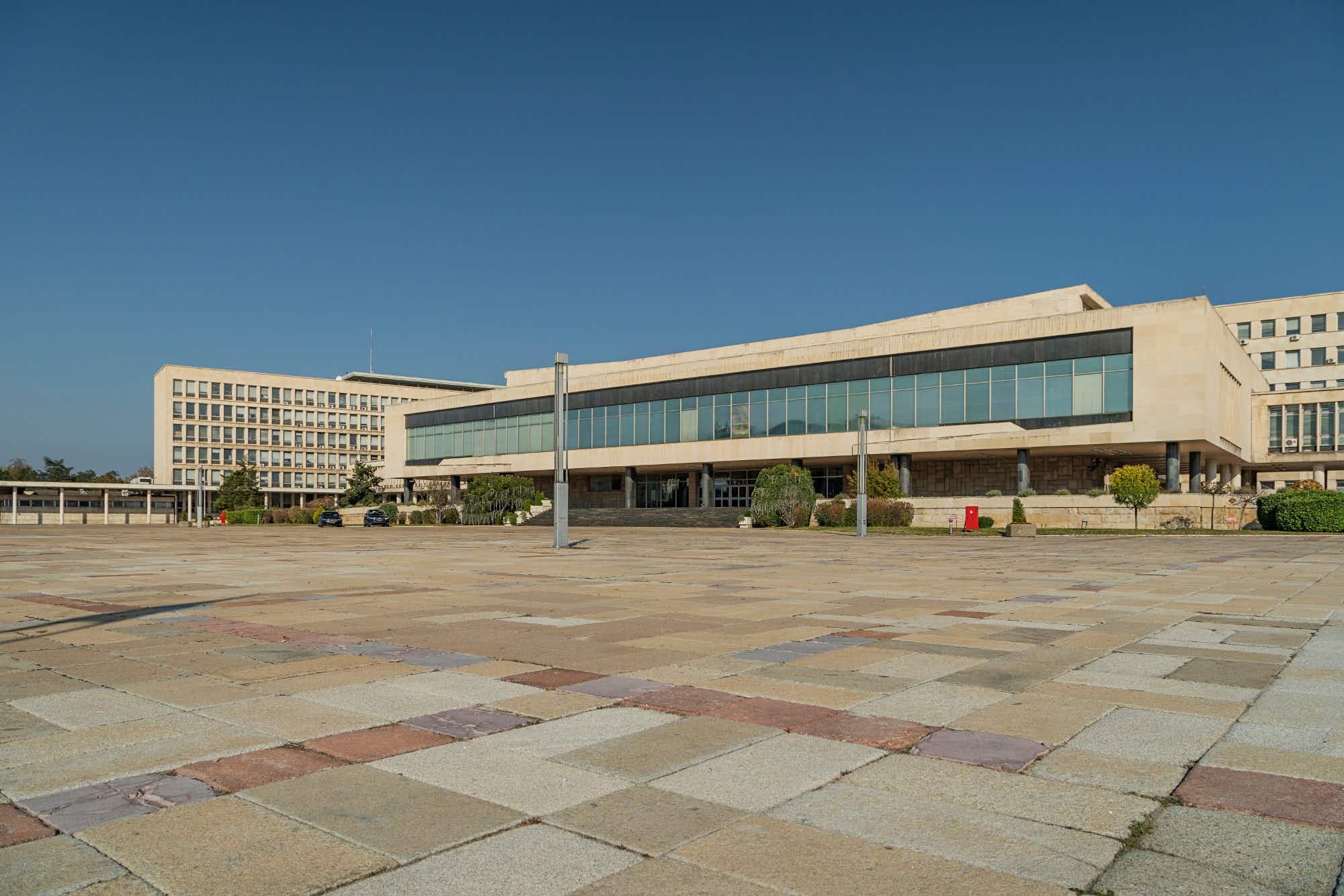