The flavors at LA’s Wanderlust Creamery are inspired by such incredible destinations that they just might convince you to book a flight. However, their latest set is designed to transport you somewhere a plane ticket can’t – the land of Westeros from Game of Thrones.

Try all the flavours. Image by Wanderlust Creamery

With season eight of the HBO series premiering on 14 April, the ice cream shop has brought back its “Game of Cones” flavors, which are inspired by the locations of Game of Thrones.

Adrienne Borlongan, the chef and co-founder of Wanderlust Creamery, told Lonely Planet that her and her partner  – as well as the kitchen team – are all big fans of the show. They originally introduced the flavors for season seven, but they were such a hit that they decided to bring them back this year.

So what does Westeros taste like? Well, there's ‘A Flavor of Ice & Fire”, which combines dragonfruit, blood orange and fiery ancho chili in a dairy-free flavour. There’s ‘Dothrocky Road”, which features a smoked sea-salt dark chocolate ice cream, with homemade vanilla-bean marshmallow cream and smoked almonds. Or, you can try the ode to Highgarden, ‘Growing Strong’, which is lemon verbena ice cream with crystalized roses, marigold and candied bergamot orange.

In total there are eight Game of Thrones flavors. Adrienne says that the most popular one is ‘Winter is Here’, which is inspired by a Winterfell breakfast and is oatmeal ice cream swirled with a honey caramel spiked with Islay single malt scotch whisky.

Last year the flavors were such a hit that Adrienne says people were lining up outside the shops wearing costumes. Naturally, there were a lot of requests to bring the flavours back, and while they only returned to shops on 1 April there are already lines forming.

If you want to try them for yourself, Adrienne says they are available at their Atwater Village, Venice, and Tarzana stores, while select flavors are available every Sunday at Smorgasburg LA food market. You can also pick up pints at Wanderlust, which, as Adrienne points out, are “perfect for Game of Thrones viewing parties”. 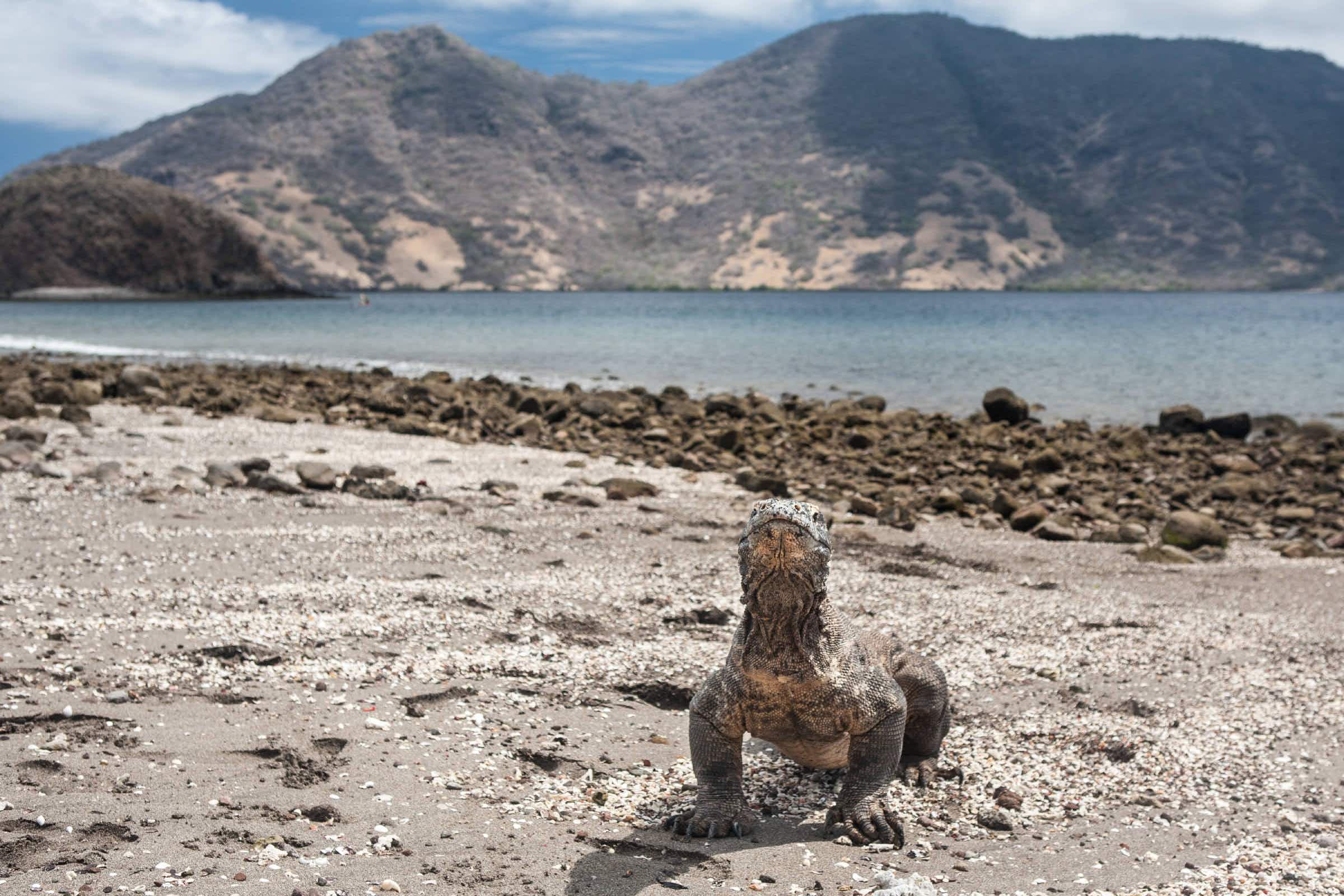 Komodo Island may close to tourists for one year 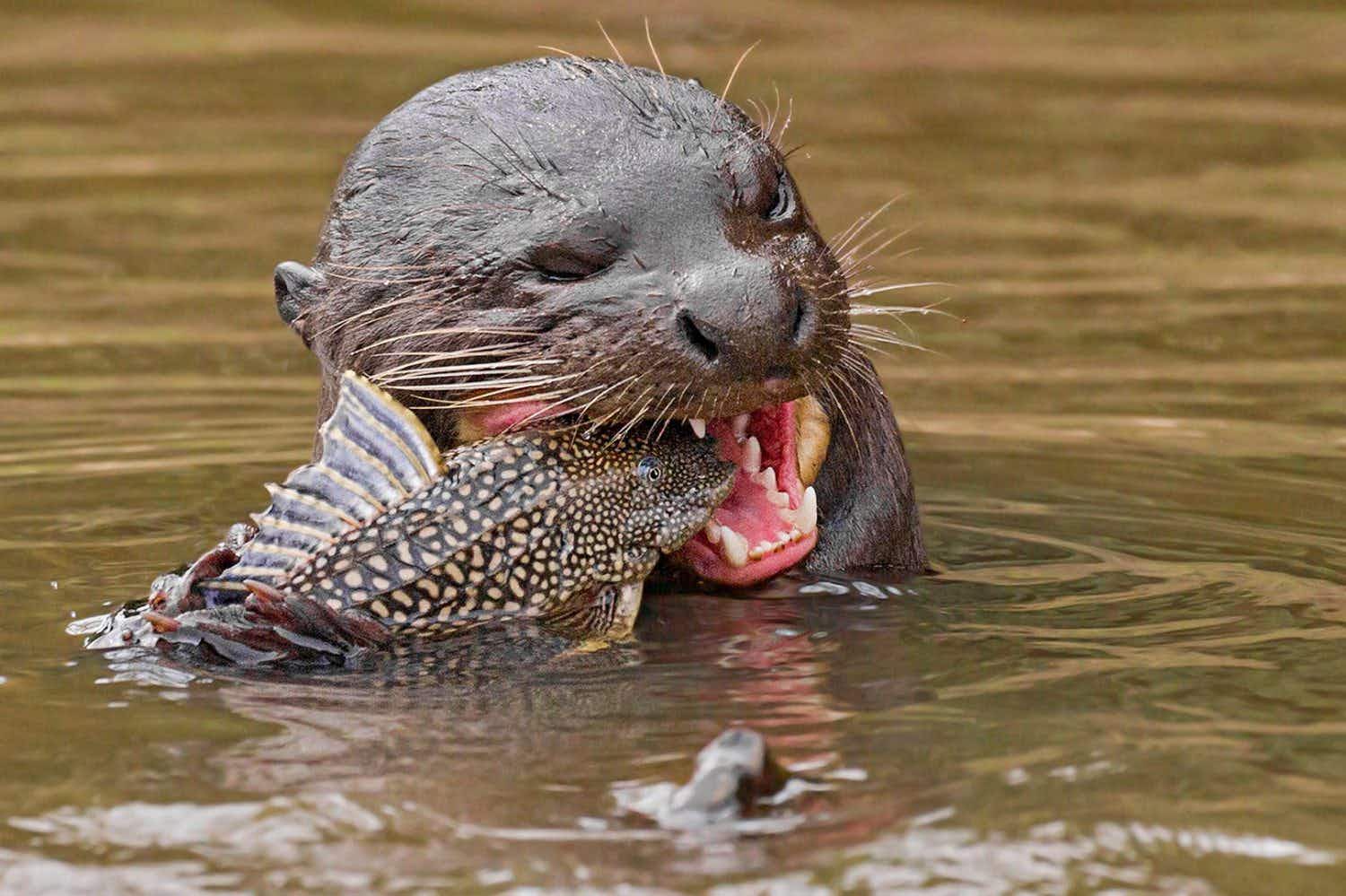 The giant river otter has returned to Argentina