Game of Thrones' popularity has led travellers to flock to the HBO series' many filming locations – and soon fans of the show will be able to bring some official Game of Thrones wine along to open at the real-life locations of Westeros.

Game of Thrones now has an official wine. Image by HBO

HBO, in partnership with California wine company Vintage Wine Estates, will release a selection of Game of Thrones wines, which will be available in the spring of 2017. The wines will include a Chardonnay, a red blend and a reserve-style Cabernet Sauvignon. The wines are “designed with the show and its characters in mind” and credited to Seven Kingdoms Wines.

Wine features prominently in the series, with characters Cersei and Tyrion often downing a glass as they plot about how to attain – and maintain – power.

“Given the prominent role of wine on Game of Thrones and our previous success in the beverage category, an officially licensed wine for the show feels like a natural extension for our fans,” said Jeff Peters, director of licensing and retail for HBO in a statement. “Game of Thrones wines most definitely will add to the fan experience as the battle for the Iron Throne heats up heading into the final seasons.”

While the show is located in the fictional land of Westeros, the show is actually filmed around Europe and North Africa, in countries like Iceland, North Ireland, Spain, Croatia and Morocco. Many of the spots have seen a big increase in tourist numbers attributable to the popularity of the series. Northern Ireland, which has made the show a fixture of its tourism campaigns, and Dubrovnik – which serves as the capital of King’s Landing in the series – have seen tours and attractions related to the show pop up. 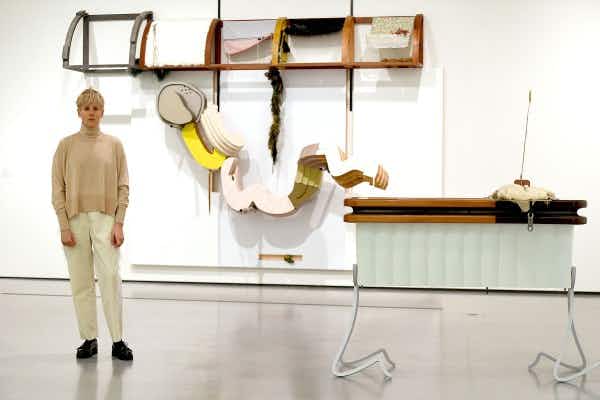 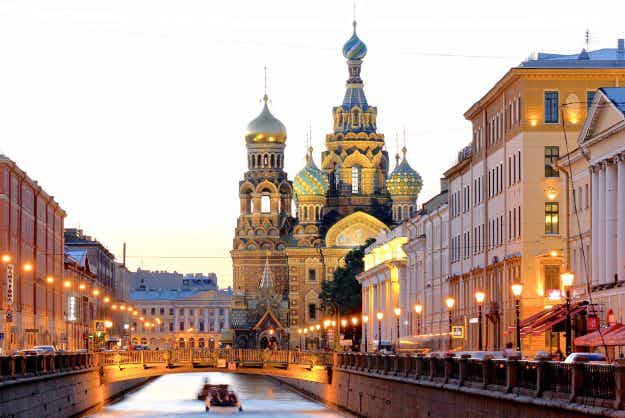