Game of Thrones just wrapped its final season; here's where it was filmed

Even though this is the first summer without a new season of HBO’s hit series Game of Thrones, it doesn’t mean that we’re left completely without news about what’s happening in Westeros and Essos. The filming locations the final season might give some hints as what characters will be up to, for example.

Season eight will be the show’s final one, although there are already talks of a spin-off, and it will consist of six episodes almost as long as feature films that will tie up all the storylines left hanging. Shooting just recently wrapped up, with a big party for the cast and crew, but what fans care about is where the shooting took place.

The Alcazar of Seville has been used as Sunspear, the castle of the Princes of Dorne. Photo by nancyb926/Budget Travel

Spain has been previously used by the show’s production as the southern region of Dorne, which was shot mostly in and around Seville; as House Targaryen’s ancestral seat of Dragonstone, filmed on the islet of San Juan de Gaztelugatxe in the Basque Country; and as the Dragonpit in King’s Landing, the place where the old Targaryen kings used to keep their dragons. The Italica Amphitheatre of Santiponce, in the province of Seville, will return as the Dragonpit, and several important characters have been spotted there. Will it be the stage of another major confrontation like it was in season seven?

The Amphitheatre of the Italica complex has its big breakout as the Dragonpit in season seven. Photo by Education Images/UIG via Getty Images

Just like previous seasons, all indoor scenes were shot in constructed sets at Paint Hall Studios in the Titanic Quarter of Belfast, Northern Ireland. The rest of the country, though, has reprised its role as the North of Westeros. Actors were seen around Larne Lough, the location for Castle Black and the Wall, and also at Moneyglass, where Winterfell is. Both sets were used to film the show’s longest and most complicated battle to scene to date, which took up 55 nights of filming. Have the White Walkers arrived at the ancestral seat of House Stark?

Could the series come back to its origins, to the very pilot of season one? Photo by MyLoupe/UIG via Getty Images

Interestingly enough, some fans have also seen movements around the Tollymore Forest Park in County Down, which served for some scenes way back in season one – it’s where the Stark children found their Direwolf pups, for example. Maybe the show’s final season will see a return to its origins as well.

The Kirjufell mountain gets a new name in the series, Arrowhead. Photo by Jonathan Gregson/Lonely Planet

Sure, the Night King is ready to wreak havoc south of the Wall now, but maybe we will still see Iceland’s breathtaking scenery as the lands Beyond the Wall. Season seven’s big battle against the White Walkers, where Jon Snow and his companions are ultimately rescued by Daenerys and her dragons, was filmed both in Kirkjufell and on the black-sanded beach of Vik.

The black sand beaches of Iceland have been the theater of many battles in the series. Photo by marchello74/Shutterstock

Another location that has seen a lot of movement is Dubrovnik, in Croatia, also known as King’s Landing, the capital of the Seven Kingdoms. With so many people fighting for the throne (when are they not, though?) and so many dragons ready to breathe fire on buildings, is it really a surprise that while the outdoor scenes were indeed filmed in Croatia, the iconic Red Keep has been rebuilt inside the Paint Hall Studios? Queen Cersei Lannister has always loved using fire to solve her problems, but it could be that she has met her match in the Dragon Queen Daenerys Targaryen herself.

Who will take control of King's Landing? Photo by Sergey Novikov/Shutterstock

Take all these clues to theorize about what might happen to your heart’s content as we all wait for HBO to answer all our questions. And once the post-finale nostalgia kicks in, you can plan a really great Game of Thrones-inspired trip.

See the winners of the first edition of the Drone… 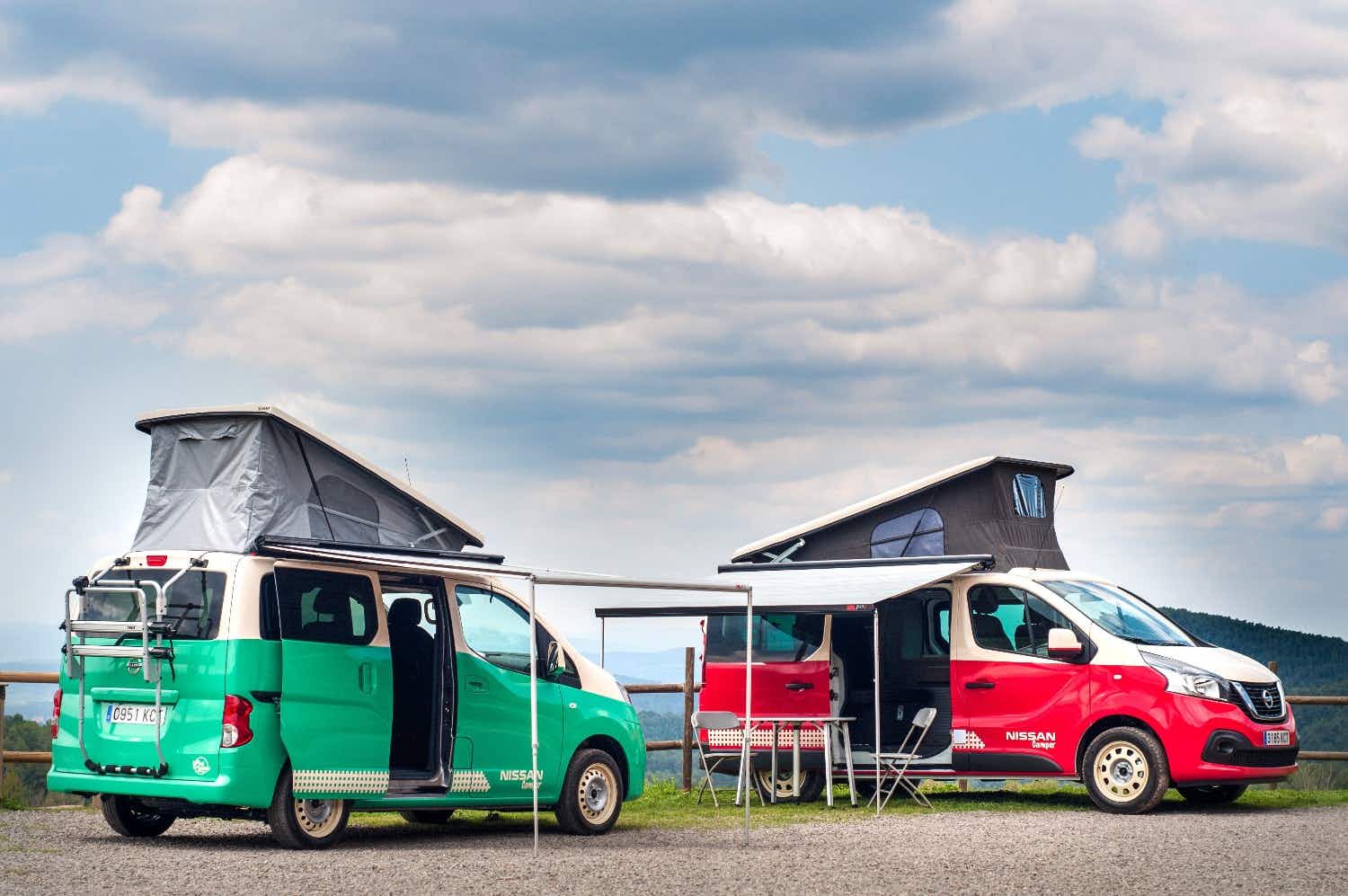 A new pop-top electric camper is powered by battery with…