There are plenty of reasons to visit Scotland’s scenic Isle of Skye but HBO may tempt visitors with yet another, as it’s reported that scouts are considering the island as a backdrop for the first Game of Thrones spin-off.

The final series of the hit show will air in 2019 but planning for the first spin-off series is already in full flow. Last year, HBO gave an official pilot order for the prequel, tentatively titled The Long Night, which is set 1000 years before the show’s current events.

Games of Thrones. Image by HBO

Filming will begin in Belfast’s Paint Hall studios in the city’s Titanic Quarter this October, the same venue used to shoot many of the original show’s indoor scenes over the course of its eight-season run. It appears that location scouts are also setting up shots nearby. The Herald Scotland reports that officials visited the Isle of Skye this month to explore the region's beauty spots as a backdrop for the show. Scotland was previously used in the HBO blockbuster when the Castle of Doune stood in for Winterfell in the show’s pilot episode.

And the Isle of Skye is no stranger to the spotlight either. Known as Scotland's "Dinosaur Isle' due to the footprints and fossils discovered here, the island's breathtaking beauty has lured a number of Hollywood productions to its shores, including The Land that Time Forgot (1975), Stardust (2007), Snow White and the Huntsmen (2012), 47 Ronin (2013), Macbeth (2015), The BFG (2016), King Arthur: Legend of the Sword (2017) and Transformers: The Last Knight (2017).

Old Man of Storr of the Isle of Skye. Image by Stefan Schurr/Getty Images

The popularity of Game of Thrones has seen its filming locations become massive tourist hotspots, with devotees of the show flocking to see them in record numbers from around the world. Last year was a record-breaking year for tourism in Northern Ireland and saw one million visitors travel to the Giant’s Causeway in Antrim for the Game of Thrones experience, according to Tourism Ireland.

The show, which is based on the best-selling A Song of Ice and Fire books by George R. R. Martin, also led to an increase in visitor numbers in filming locations across Iceland, Croatia, Malta and Spain. 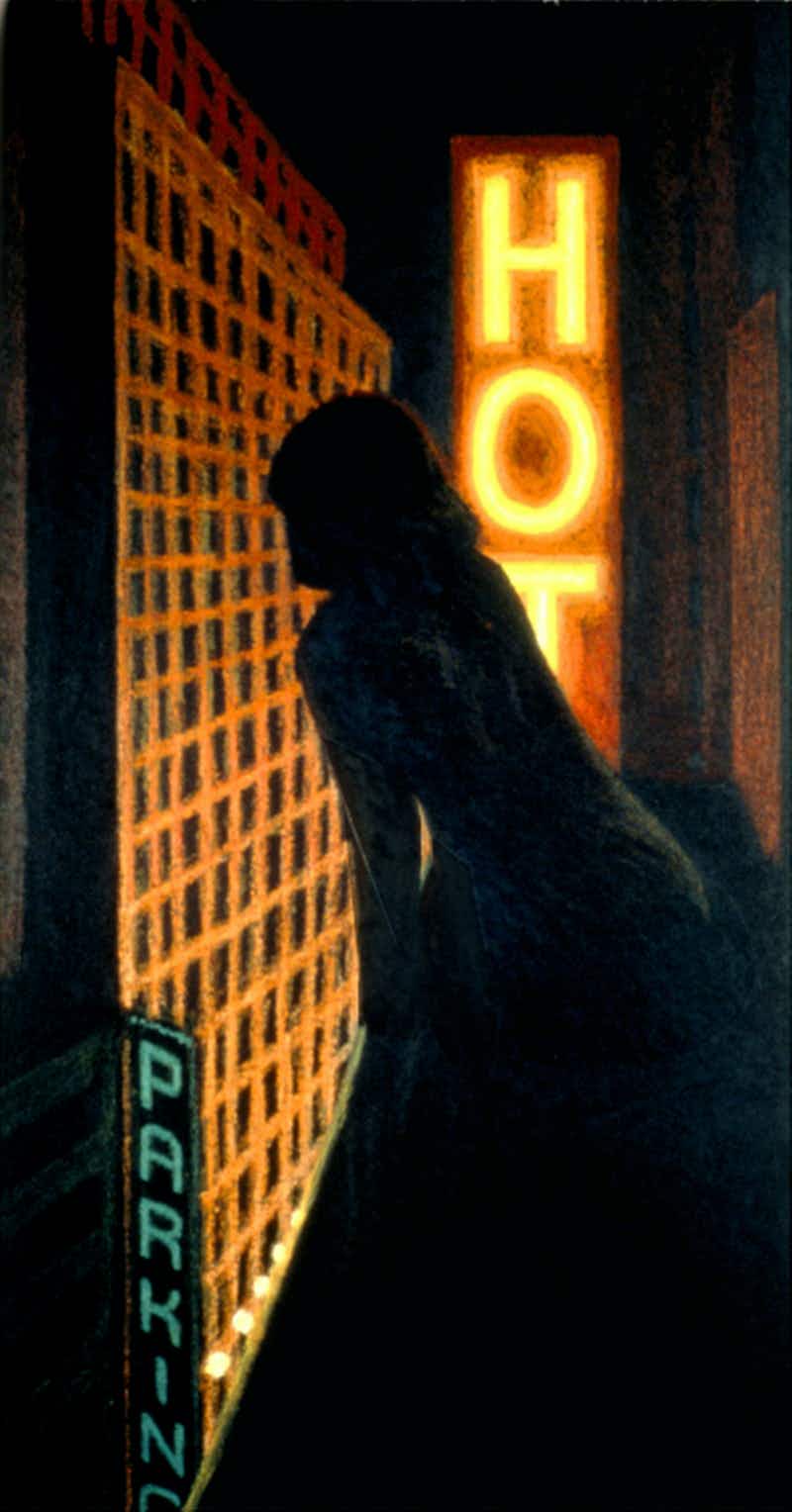 A New York artist has captured how Times Square has… 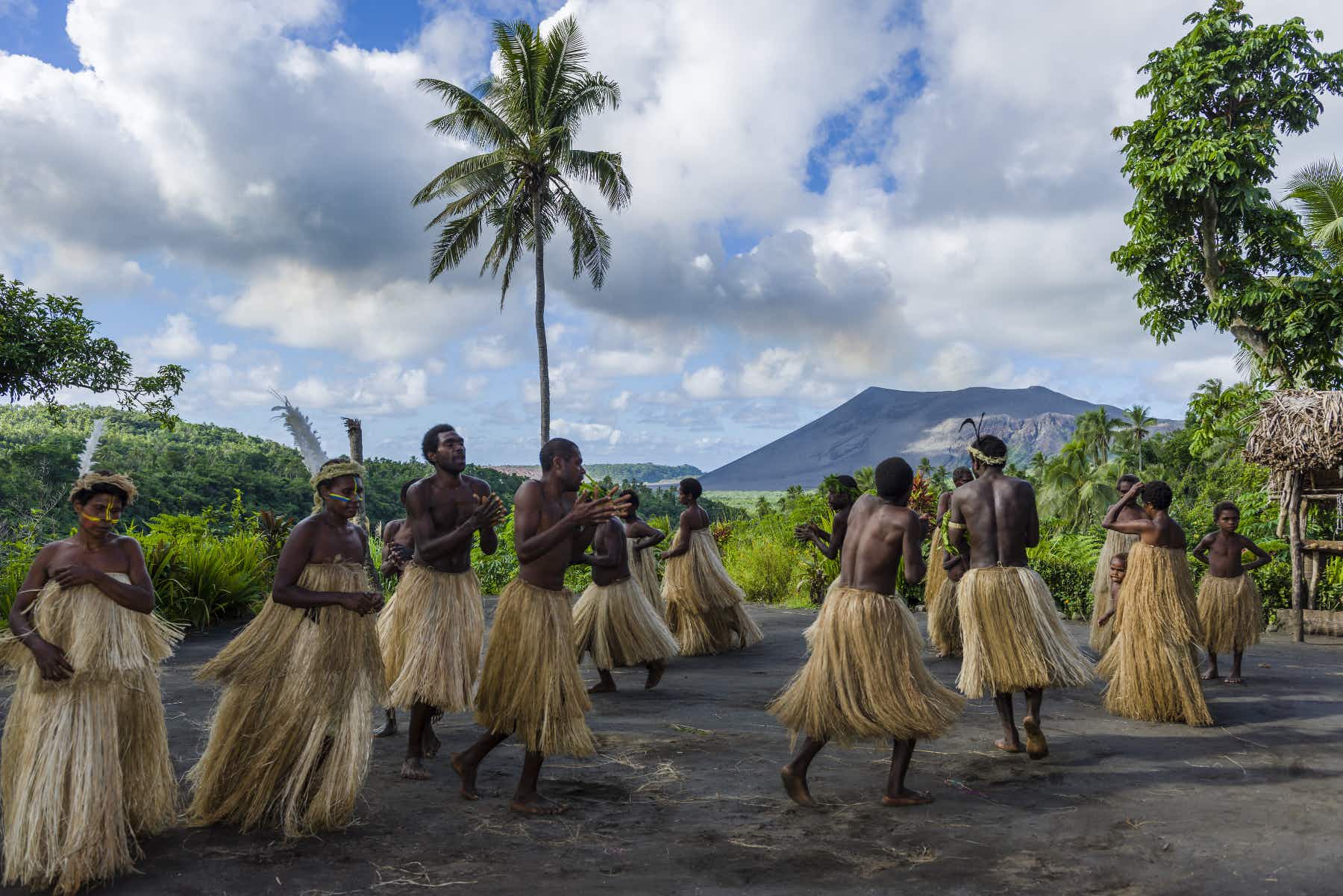 The traditional Toka festival is the highlight of this new…