With the return of Game of Thrones on Sunday, the world has been thrust back into the land of Westeros – and Discover Ireland has released a video showing fans just how much further they can travel into the realm with a visit to Northern Ireland.

Northern Ireland is used as a filming location for the hit HBO series and the new video shows the places fans can visit that are featured in the series. The video shows Tollymore Forest Park, where visitors can “find the three-eyed raven”, Castle Ward, where they can learn archery at the exact same spot as Jon Snow, or the Dark Hedges, where they can wander along the show’s King’s Road.

It’s the latest effort from Ireland to promote TV- and movie-themed tourism after the country was featured in Game of Thrones and the box-office record smashing Star Wars: The Force Awakens.

Discover Ireland has already created a website where users can learn about the various Game of Thrones-related adventures they can take in the country and Northern Ireland Screen has launched an interactive app to help travellers find 21 locations from the show.

With the latest Star Wars instalment featuring the island of Skellig Michael at a crucial point in the film, the tourism group has also released a number of behind-the-scenes videos with the cast and crew of the film. 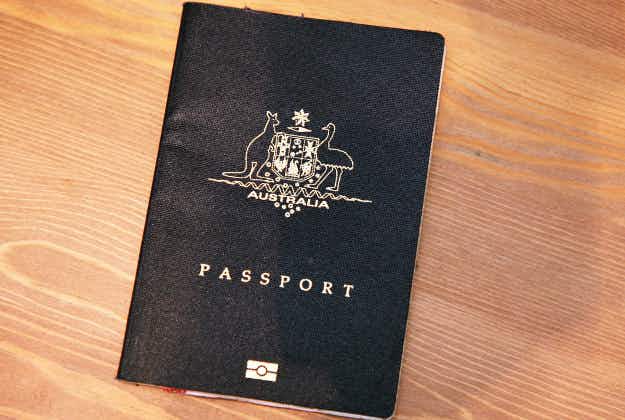 Could we be about to see a single visa for…

5 ways to get the most out of your holidays?…