Sunday’s Game of Thrones premiere had many people glued to their television – but the hit HBO series also is known for getting travel-loving fans to get up and book a ticket to the show’s amazing filming locations.

Iceland is one of the key destinations in the series Game of Thrones. Image by ©Adellyne/Shutterstock

People looking to see the Seven Kingdoms in real life have led to a spike in interest for a variety of destinations, according to Hotels.com. The most heavily featured countries – like Iceland, Spain, Croatia and Northern Ireland – have all seen huge increases in hotel searches.

Iceland has been in the midst of a tourism boom for years, but part of that has to be due to its role as filming location for scenes Beyond the Wall. Known for its dramatic landscape, it has also seen the most dramatic increase in hotel searches – 285% – since 2014. This year has already seen a 30% increase in searches compared to last year as travellers want to travel where Jon Snow went.

Croatia has similarly seen a boost in travellers. Beyond the obvious interest in King’s Landing – or Dubrovnik – the ancient city of Split has seen an 120% increase in searches, as the famous Diocletian’s Palace serves as the site of Daenerys Targaryen’s throne room. The lesser-known city of Sibenik, which serves as Braavos, has seen its hotel searches up 60%.

Patio in Royal Alcazars of Seville, Spain, which serves as the home of House Martell in Game of Thrones. Image by ©javarman3/Getty Images

While Dorne is one of the less-featured Westerosi locations, fans are still interested in heading to the real-life locale of Seville, Spain, where searches are up 145%.

The Dark Hedges in Northern Ireland are one of the filming locations of Game of Thrones. Image by Tourism Ireland

One highly-featured destination is Northern Ireland, where Game of Thrones has proved a boon for tourism. A number of highly-recognisable sites are found there, ranging from the Dark Hedges, which serve as the King’s Road in Westeros, to the Shillanavogy Valley, which are the Dothraki grasslands in Essos. The country is also home to the original home of the Stark family, Winterfell. As a result, the capital, Belfast has seen an increase in searches of 120%. 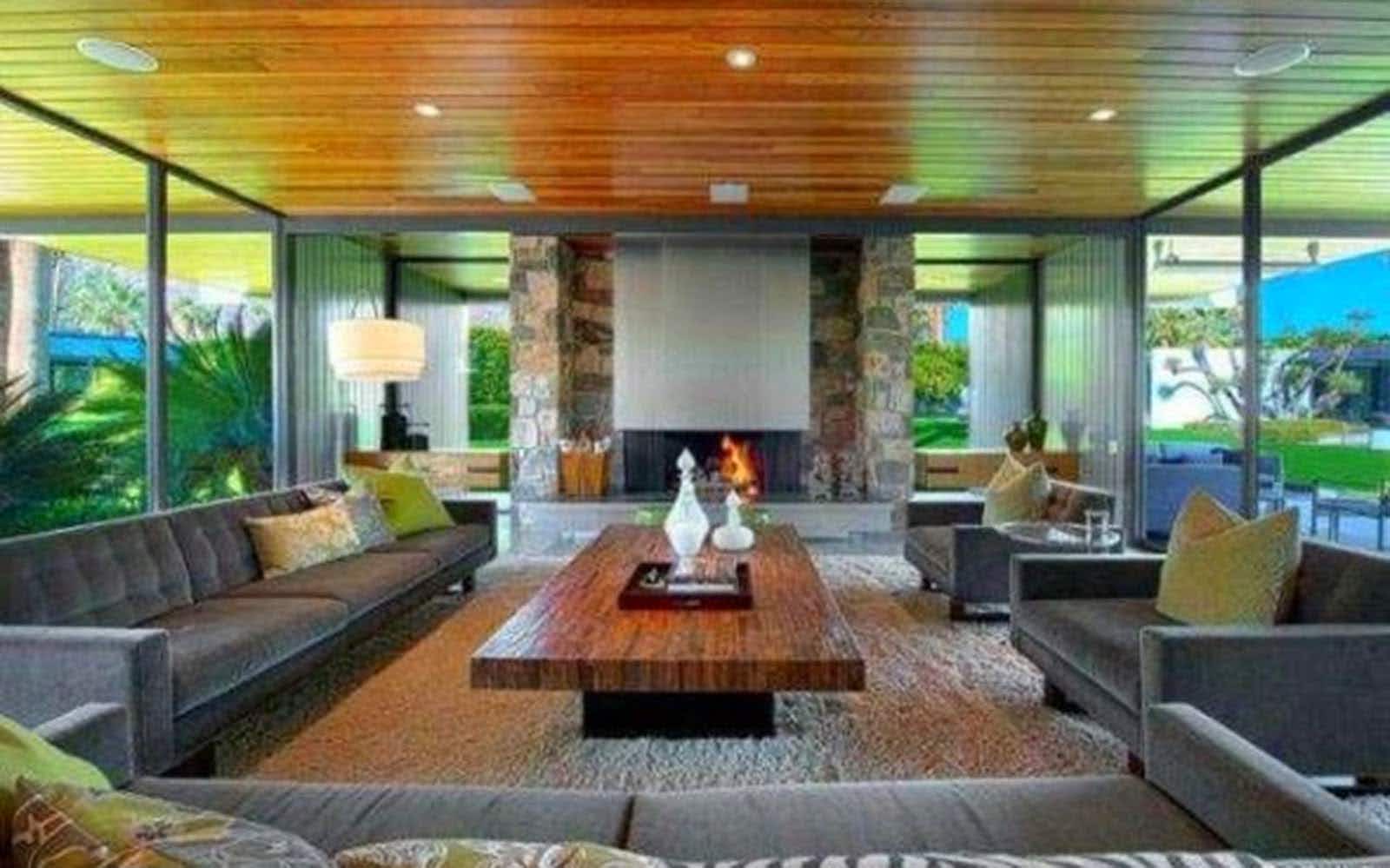 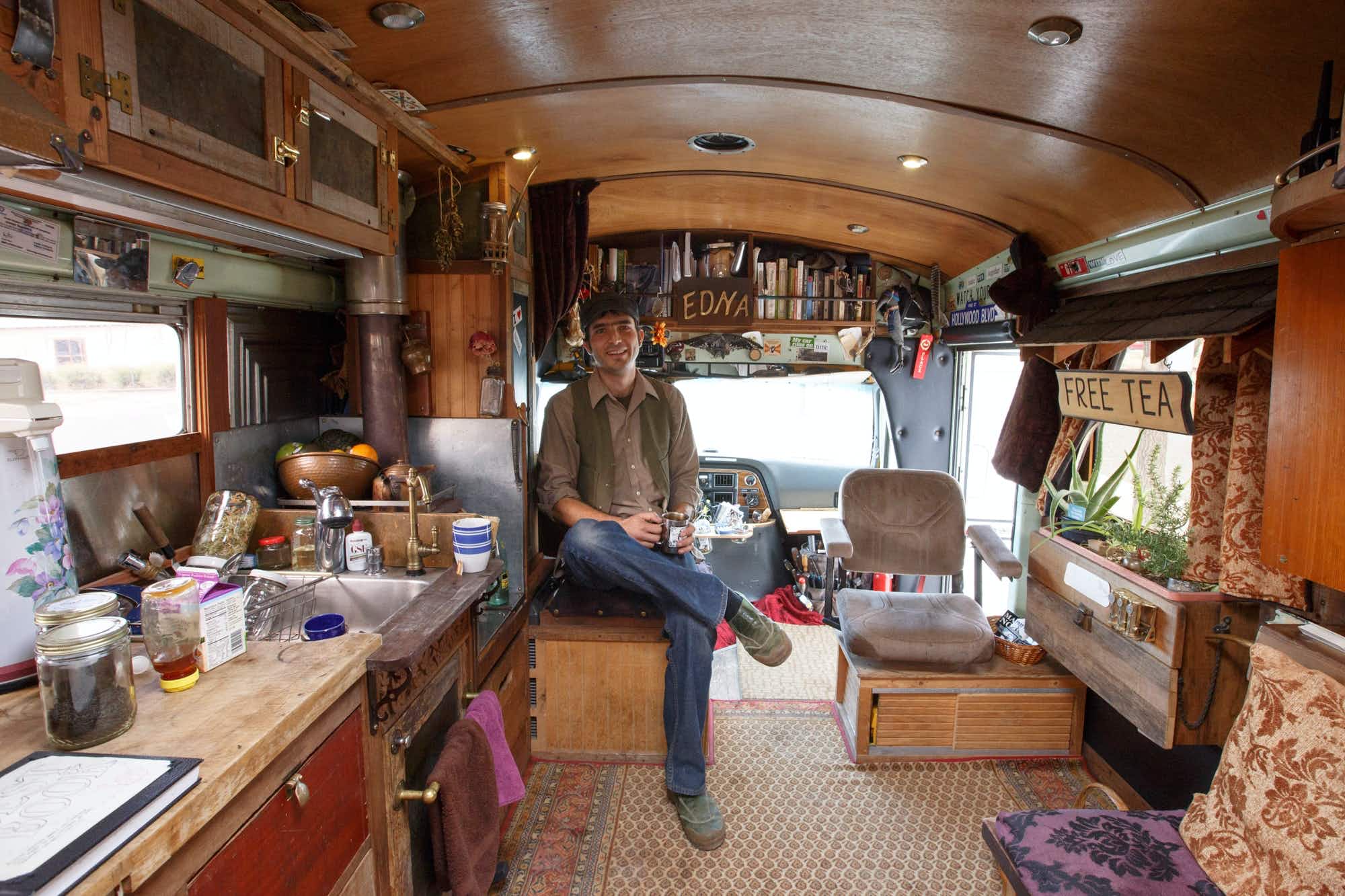 This man is travelling America giving out free cups of…