As anticipation builds for the upcoming season of Game of Thrones, a county in Northern Ireland is looking to help travellers find their favourite spots from the show.

The beloved HBO fantasy series will enter into its sixth season this April and the Mid and East Antrim Borough Council has approved plans for two new Game of Thrones signs and Knockdhu and Shilnavogy Valley, reports the Ballymena Times, with plans to have them in place for the start of the season.

Increased tourism to the show’s beautiful filming locations in Ireland, Croatia, Spain, Morocco and Iceland has been attributed to the show’s huge following.

Northern Ireland has already drawn in fans since the series began who are eager to see sites like Castle Ward, the filming site of Winterfell, and the famous Dark Hedges, which stood in for the show’s Kingsroad.

The new signs are set to be erected at the Shilnavogy Valley, located beneath Slemish Mountain in County Antrim, which serves as the Dothraki grasslands in the show where the character Daenerys weds Khal Drogo. The scene where character Ned Stark executes a deserter was filmed at Knockdhu, the hills above the village of Carncastle.

The signs feature images from the show and information about the famous filming sites. The signs are approved by HBO and similar to existing signs at Northern Irish sites like Ballintoy Harbour.

Game of Thrones museum to open in Dubrovnik 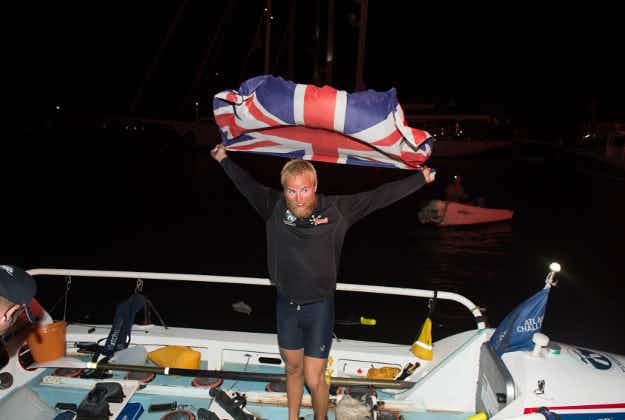 Around the world in 6 images: pictures of the day… 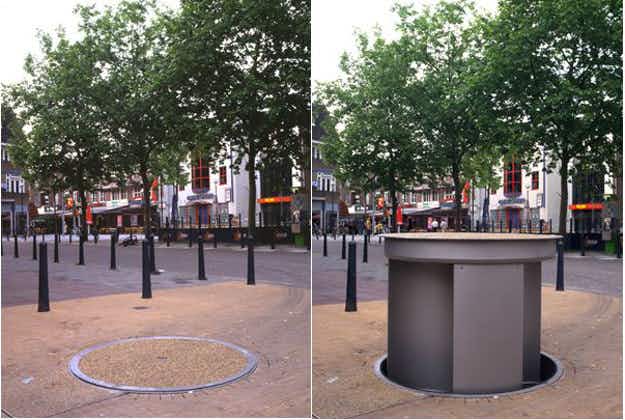