If you simply cannot wait until the next season of Game of Thrones premieres – or for the next book in the series – then there’s a new experience designed to make the time less painful. This week, it was announced that a Game of Thrones live concert experience will tour North America in early 2017.

The concert is described as an “immersive music and visual experience” featuring Ramin Djawadi, the show’s composer. The performances will feature an orchestra, with a choir and musical soloists as it tours 28 cities in the US and Canada.

The performances will use state-of-the-art technology to take fans from King’s Landing to Winterfell while being immersed in the show’s score. There will be footage from the show as well as all new imagery created specifically for the tour, which is produced by Live Nation along with HBO Global Licensing.

According to a statement, the show’s music resonates with fans and “Ramin's relentlessly popular title track alone has become instantly recognisable as a pop culture phenomenon in its own right”.

The tour will kick off on 15 February in Kansas City, Missouri, before heading to 28 cities. The shows will be held at venues like Madison Square Garden in New York, and will visit large centres in Los Angeles, Montreal, Boston, Houston and more.

"For seven years, Ramin has been blowing our mind with his music's force, subtlety, and endless inventiveness," said Game of Thrones creators and executive producers David Benioff and D.B. Weiss in a statement. The experience “will be unique in the history of concert tours, an eye-popping, ear-splitting, phantasmagoric blend of the show's visuals and Ramin's powerful compositions.  We are more excited for it than anyone."

The Dark Hedges, which appeared at the Kingsroad in Game of Thrones. Image by Lindy Buckley / CC BY 2.0

The Emmy-award winning TV adaptation of George R.R. Martin’s book series, a Song of Fire and Ice, has become a cultural phenomenon. Filmed around Europe and North Africa, the show has driven tourism to its many famous filming locations as fans hope to catch a glimpse of the real-life counterparts to Westeros. 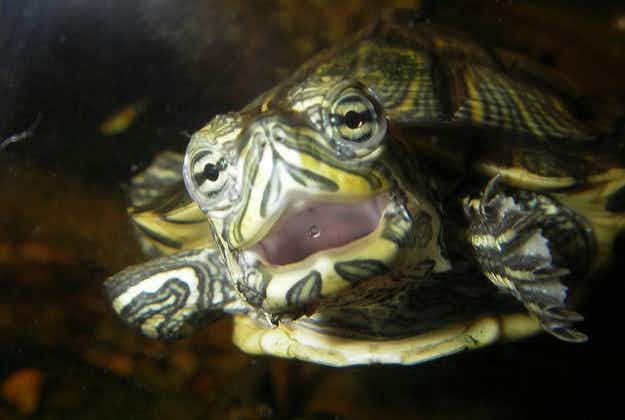 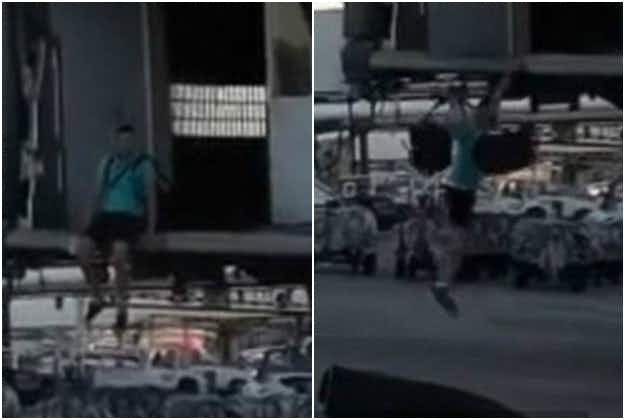 That's why it's called a runway! Watch as a passenger…