Many fans of Game of Thrones dream of jetting-off to the show’s amazing filming locations like Croatia and Iceland, but fans stuck in London can now celebrate their love of the show by ordering a snack straight from one of its characters.

Actor Ben Hawkey is creating the Game of Thrones-themed breads. Image by Deliveroo

Ben Hawkey – the actor who plays Hot Pie in the series – recently made a return to the show in the latest episode of the series. The character, now happily living as a baker, meets with Arya Stark and fills her in on some the happenings in Westeros since they last saw each other. Now, Hawkey has opened a bakery that is selling Game of Thrones-themed baked goods exclusively on Deliveroo in London.

Unfortunately, you can't actually visit the shop in person. But you can order loaves inspired by the direwolf bread he made for Arya in the series, which are made from wholewheat cornbread with orange zest.

Thankfully, the shop also has an incredible name – You Know Nothing John Dough. The breads sell for only £1 through the Deliveroo app, but it seems like Game of Thrones fans have already taken note as the online shop currently says it’s not taking any more orders. But you may be able to check back and get some in time for the next episode, or potentially by the end of the series.

And if you can’t get your hands on a Game of Thrones treat, then you could just start planning a trip to the real-life locations seen in the show. The Seven Kingdoms can be visited in spots like Iceland, Spain, Croatia and Northern Ireland, which are some of the most featured areas. Naturally, with their beauty and connection to the HBO hit, there has been a massive increase in interest in the spots from travellers. 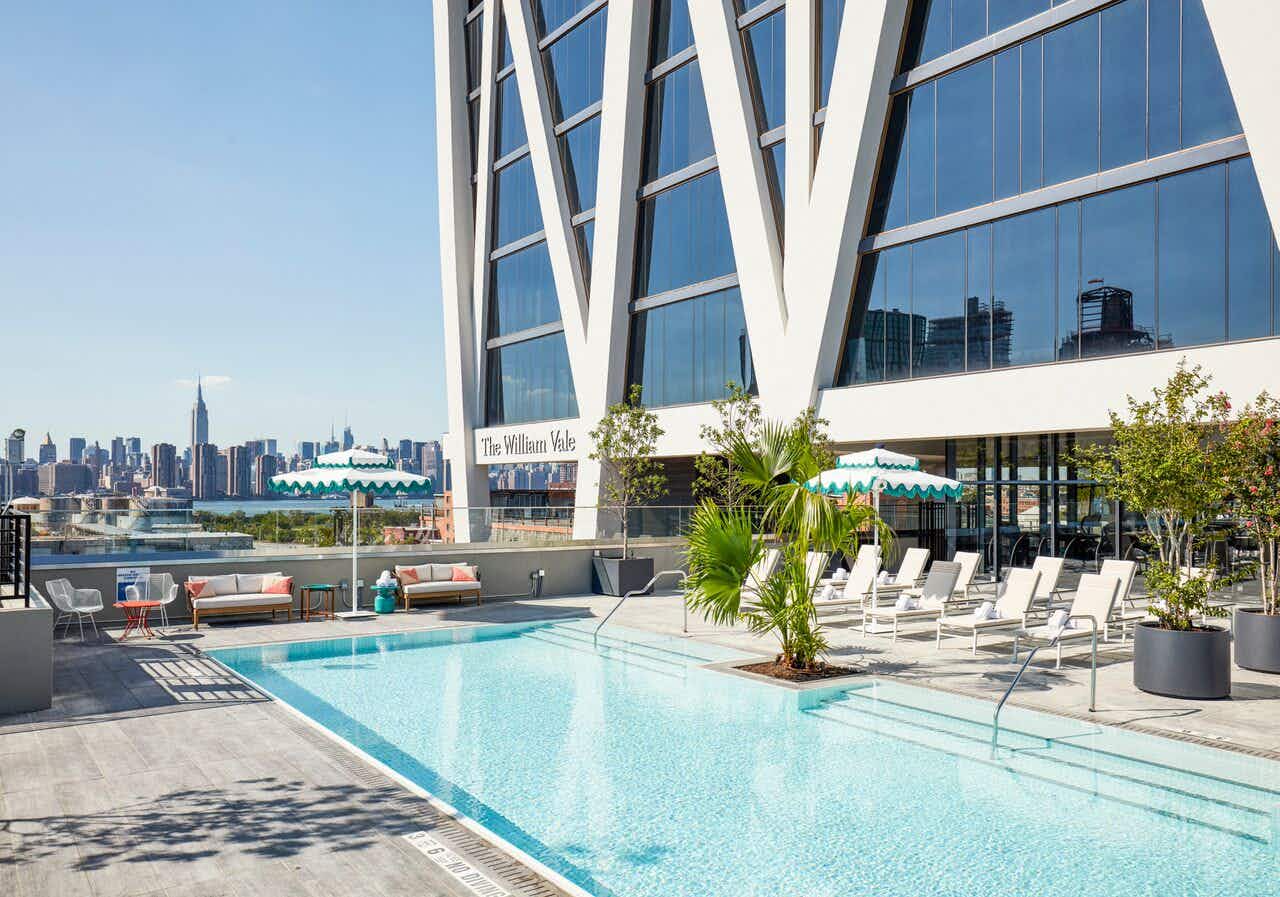 Get a breath of fresh air at a new hotel… 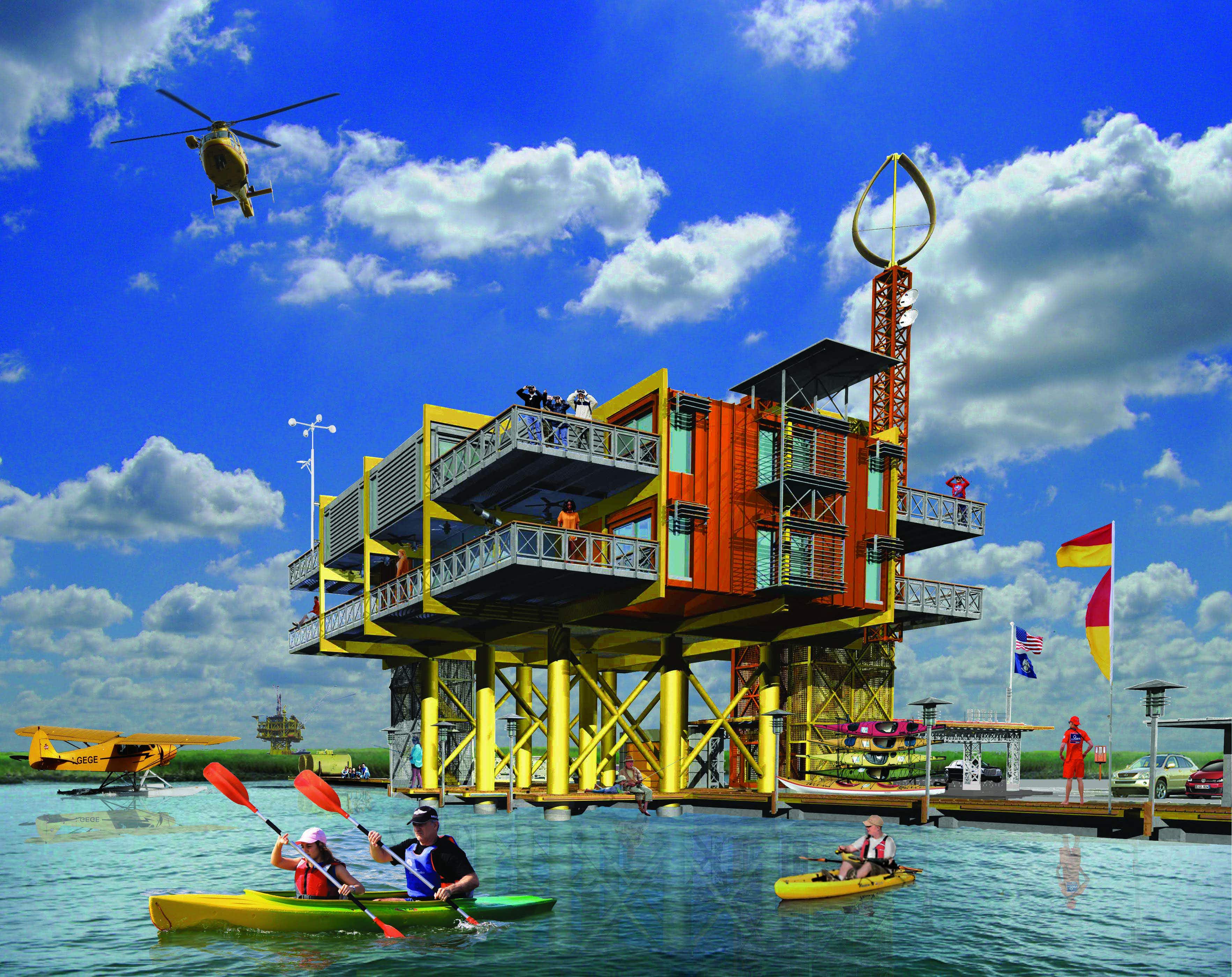 Head to this eco-resort in Louisiana's marshlands that looks like…