The artworks of Salvador Dalí appear in museums around the world, leaving most of the world familiar with his surrealist works. But a new exhibition will explore a key figure in his pieces – his wife Gala – and explore her role as much more than a muse to her husband, but a creative force of her own.

Barcelona’s Museu Nacional d’Art de Catalunya (National Art Museum of Catalonia) is holding an exhibition that explores Gala as a key figure in 20th-century art. She was the longtime wife and companion of Dalí, but was also married to the poet Paul Éluard. She was painted by Max Ernst, photographed by Man Ray and Cecil Beaton, and had many more connections to the best-known artists of the era.

Salvador Dali, the surrealist painter, and his wife, Gala, arrive in New York, aboard the Liner America in 1951. Image by Bettmann/Getty Images

But through of 315 artefacts including letters, postcards, books, wardrobe items and more, the exhibition is designed to “unveil a woman who camouflaged herself as a muse while forging her own path as an artist: writing, imagining, creating her own image while also playing an essential role in Salvador Dalí’s artistic development”. Born in Russia, Gala survived two world wars, the Russian revolution and tuberculosis, and spent her time as a writer, designer and art dealer all while influencing and encouraging her husband’s career.

Gala played a huge role in Salvador Dalí’s artistic development, but she was also a person who wrote, read and designed her own clothes. She also co-authored much of Salvador's writings to the point that he began to sign things ‘Gala-Salvador Dalí’. The curator of the exhibition, Estrella de Diego, examines how Gala features in her husband’s works, but also how she may have influenced them.

The pieces in the exhibition come mainly from the Dalí Foundation from private collections and international museums such as the Dalí Museum in St. Petersburg, Florida and the Centre d’Art Georges Pompidou in Paris. The director of the Gala-Salvador Dalí Foundation, Montse Aguer, said in a statement: “Thanks to this exhibition, Gala Dalí, previously a ‘femme invisible’, will become a ‘femme visible’: at long last the star of her own exhibition. She always felt more comfortable in the shadows, but like Dalí she also wanted to become a legend one day. This mysterious, cultured woman, a gifted creator, colleague and peer of poets and painters, lived her art and her life in an intensely literary manner”. Find out more about the exhibition here. 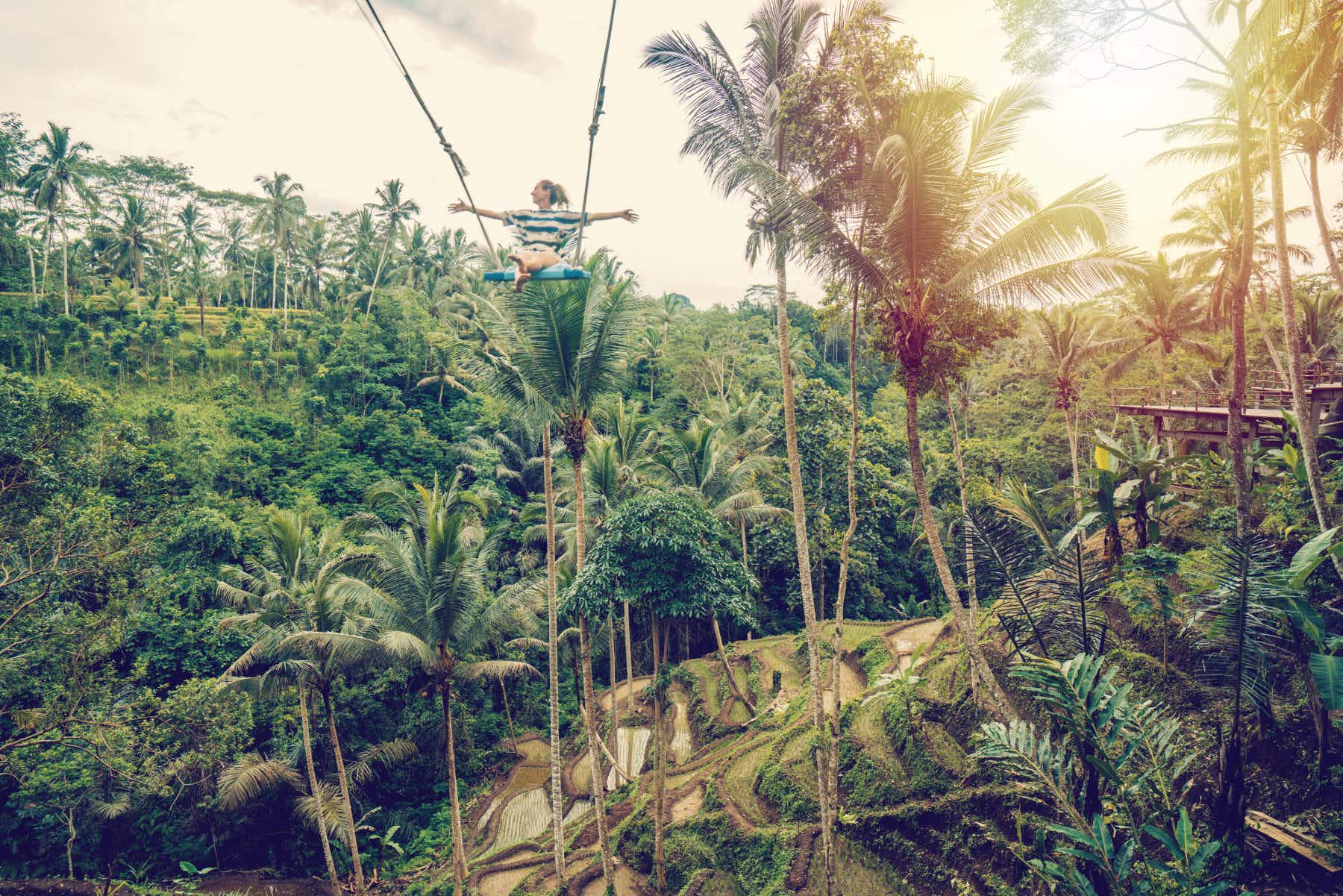 Did you know you can swing over the jungle in… 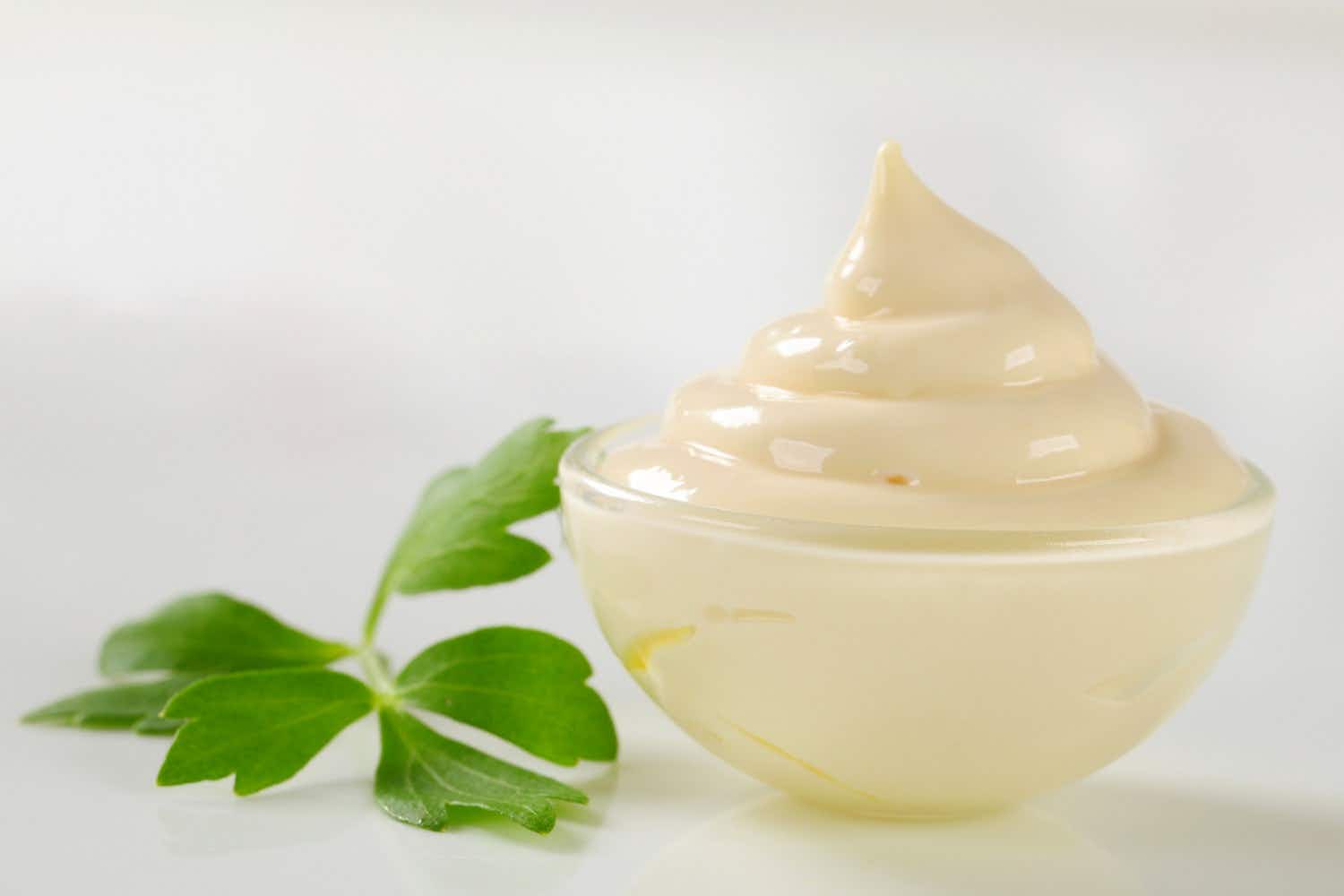 Cheese and mayonnaise-flavoured ice cream is a thing in NYC…