While we can dream of lying by the pool, reading our books and unplugging from the demands of the outside world, new research has revealed that fewer than one in ten of us actually go ‘tech-free’ on holiday. With free Wi-Fi increasingly offered around the world, it also indicated that 20% of holidaymakers take over £1000 worth of technology abroad with them.

Many travellers on holidays find it hard to switch off online. Image: Jamie Grill

The survey of 1000 British adults was published by vape shop ElectricTobacconist.co.uk as part of the UK Gadget Usage Report 2017. It finds that the gadgets most commonly taken on holiday by UK adults are iPads or tablets with 42% stashing them in their luggage, while 23% take a laptop on holiday. Battery packs are increasingly becoming a holiday must-have, and are found in 38% of suitcases.

Aside from the ubiquitous smartphone, it was also revealed that the average person takes at least three items of technology on holiday, one more than they would take for an average day at work or study. As many as one in five people travel with at least five gadgets in their luggage, equating to over £1000 of technology equipment. Only 9% say that they intend to have a technology-free holiday and ‘log-off’ from everyday life.

Many travellers on holidays find it hard to switch off online. Image: Monica and Michael Sweet

The survey also found that vaping devices, or electronic cigarettes that produce vapour, are more increasingly being regarded as a holiday essential and are taken on holiday by 8.3% of travellers. However, experts warn that people wishing to take these devices abroad need to do their homework before they travel, as the rules for vaping change from country to country. Vape gear must be carried as hand luggage with liquids under the same portion limits that are placed on toiletries.

“These figures reveal just how much gadgets and tech are essential to our lives," says Pascal Culverhouse, founder and CEO at ElectricTobacconist.co.uk. "When we get a chance to enjoy some down time, we actually want to surround ourselves with more rather than less technology. The growing use of technology does however mean that people need to look at other aspects of their holidays, for example, making sure gadgets are covered under their insurance. Also, carrying out pre-holiday back-ups is a sensible precaution. The pain of losing or damaging your gadgets will be soothed slightly if you know precious pictures or documents are safely stored at home.” 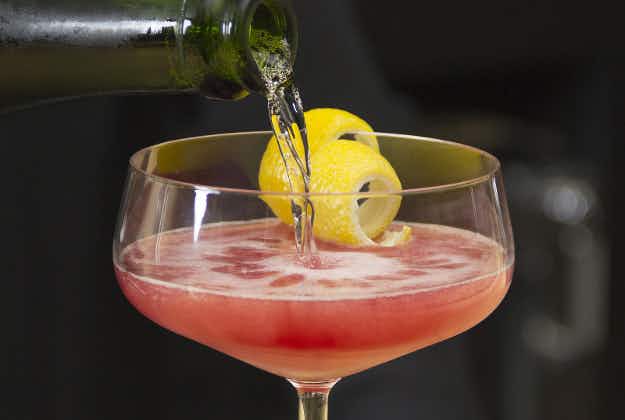