An amazingly futuristic solution to China’s mega traffic jams and pollution has been unveiled at the technology expo in Beijing.

The TEB looks like an urban catamaran that sails above the traffic jams, racing along at an even 60 km per hour, and passing over vehicles less than two metres high.

The inventor, Song Youzhou, told the tech expo that the TEB or Hoverbus would be able to transport almost 1400 commuters while replacing 40 normal buses, thereby easing congestion, a frequent and pervasive problem in Beijing.

The invention could be produced for 20% of the cost of the underground train, the inventors have argued, and could be rolled out very quickly.

The video and accompanying images have spread across the world, with many people hopeful that the project will be rolled out in China, one of the top most congested and car-dependent countries in the world since 2009.

The Transit Elevated Bus (TEB) is a tram-bus hybrid that basically glides over traffic.

A prototype of the TEB is reportedly going to be trialed one the streets of Qinhuangdao in eastern China later this summer.

The straddling bus looks like something out of Futurama or Star Wars, but hopefully, it’ll be an economic and viable solution to congestion that can be rolled out worldwide.

While the TEB appears to be environmentally friendly, questions still remain as to how practical and safe the vehicle will be – especially at points when passengers board and leave the bus. 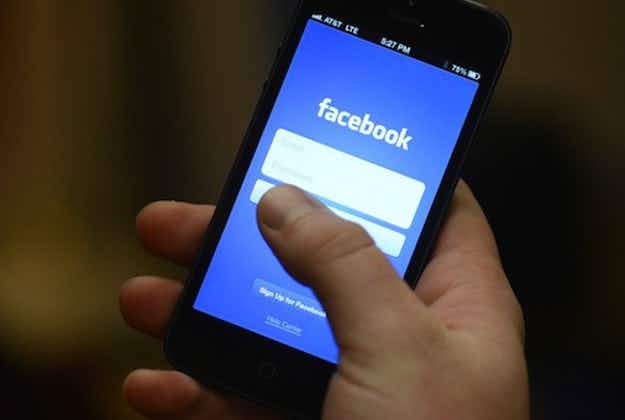 Facebook and Skyscanner have created the ultimate holiday booking bot… 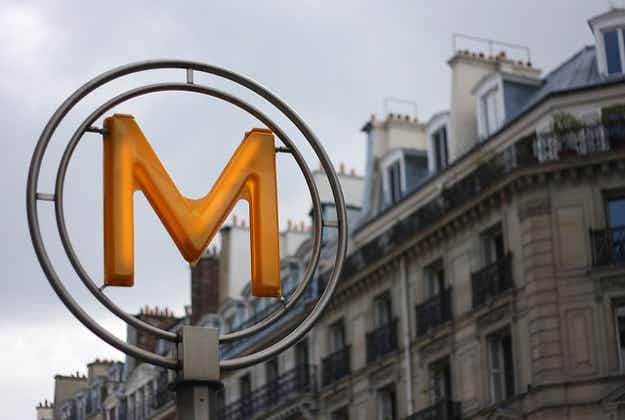 Paris metro system's iconic white tickets to be phased out…