Do you have an interest in the protection of national landscapes? The US government are now seeking opinions from members of the public on the future of 27 National Monuments that are currently up for review.

The Wave, located in the desert close the border of Arizona and Utah, is probably one of the most colorful and amazing sandstone rock formations in the world. Image by Thomas Janisch/Getty Images/Flickr RF

The move was announced last week by the Department of Interior, who manage and conserve federal land and natural resources. It comes as a result of an executive order from President Trump ordering a review of all National Monuments created since 1996 that are more than 100,000 acres in size.

The public are specifically asked to comment on whether the monuments were designated “without adequate public outreach”, whether they’re appropriately classified as National Monuments and the impact of the sites on local communities. The full considerations are listed online here.

Four Arizona and five California landmarks are up for review, with other famous landmarks like Utah’s Grand Staircase and New Mexico’s Rio Grande del Norte are up for consideration. The future of five ocean reserves - including the 'underwater Yellowstone' - are also in question as part of a new offshore energy strategy.

Members of the public will have until 10 July to submit their comments, except in the case of Utah’s 1.35 million acre Bear’s Ears National Monument which only has until 26 May. The short window for comments has proved controversial as Bear’s Ears was only declared a National Monument in December 2016 after several years of advocating from Native American tribes - who hold the land sacred - and environmental groups. However, some politicians in the region want to allow energy companies to exploit the landscape.

The Cedar Mesa is just one of the landmarks protected within the Bear Ears National Monument. Image by Wiltold Skrypczak

No National Monument has ever been ‘un-designated’ so it’s unclear if the government would even be legally allowed to remove protected status from any of the sites. In the past Monuments have been reduced in size, although this hasn’t happened in the last 50 years.

You can submit your comments online via regulations.gov or post them to:
Monument Review, MS-1530
U.S. Department of the Interior
1849 C Street NW.,
Washington, DC 20240

The yellow fields of Carrizo Plain may lose their protection as a National Monument. Image by Mimi Ditchie Photography

Want your say? Here is the full list of the 27 National Monuments that you can speak up about:

Will the Craters of the Moon remain a National Monument? Image by Anna Gorin/Getty Images/Moment Open

The new Guardians of the Galaxy Ride at Disneyland is… 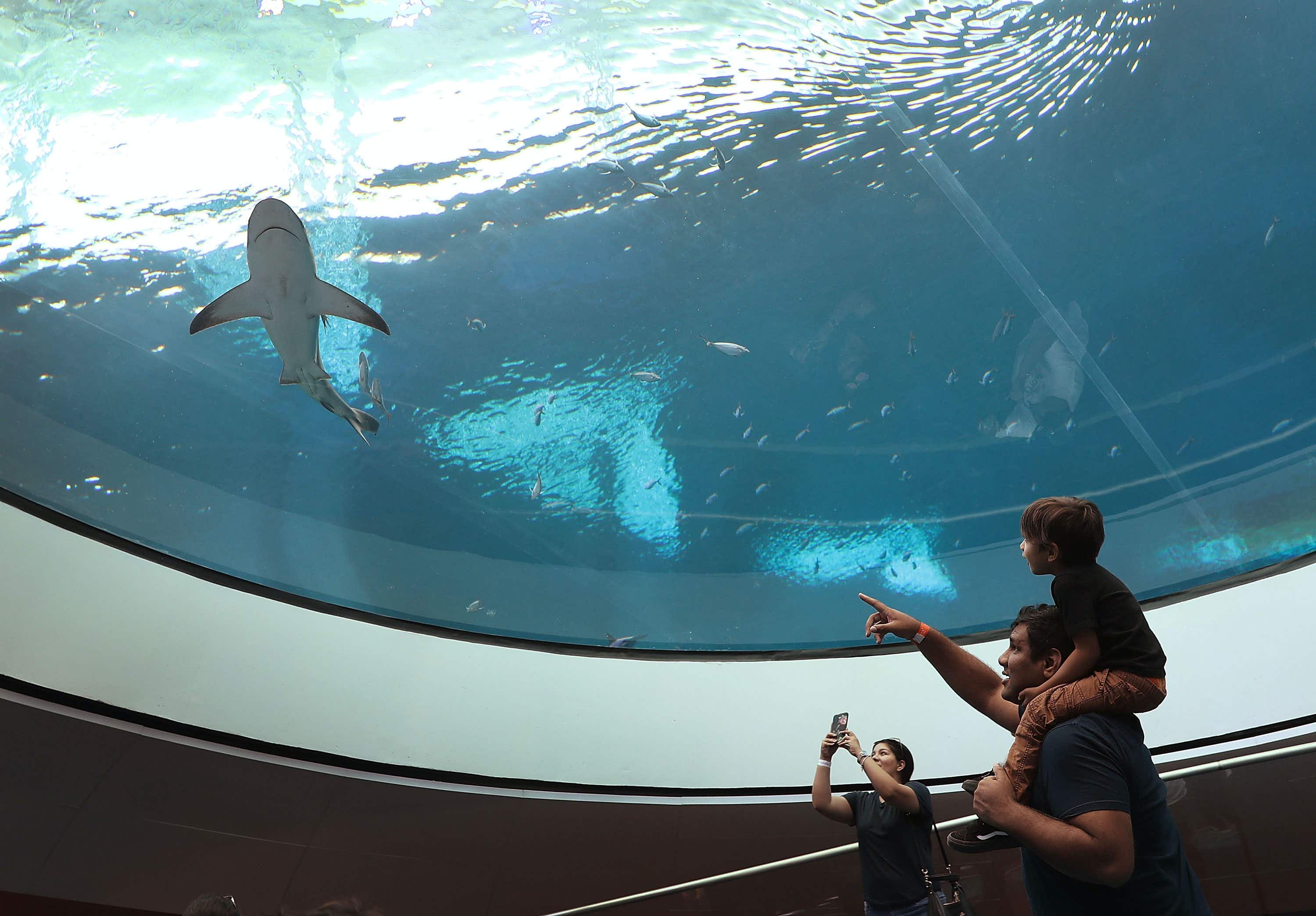